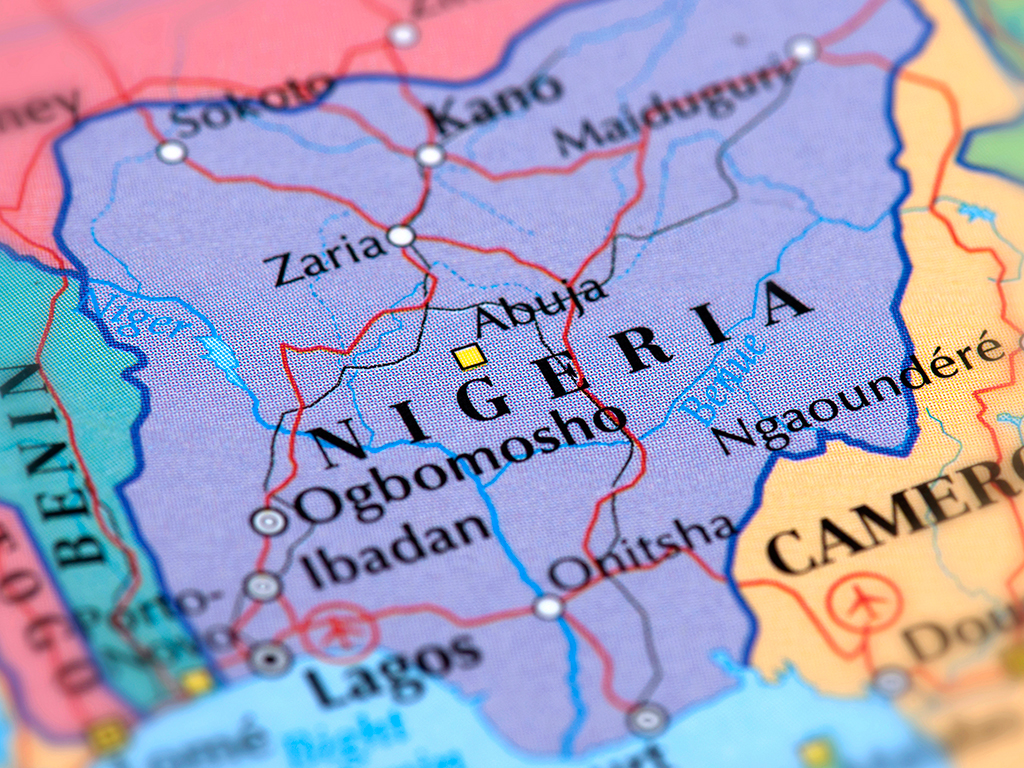 Nigeria is one of two African economies to make it onto EY's list of rapidly growing markets, coming it at number three after China and Kazakhstan. The other African nation, Ghana, followed close behind at number four

Set to grow 7.3 percent in 2014, China and Hong Kong is the most rapidly growing market in EY’s recent report. Real GDP growth is down from 7.6 last year, but is still set to be the top growing market as the Chinese government has outlined key economic reforms. These include a lifting of the 50 percent limit on private ownership in state-owned enterprises, more banking privatization, greater property and social security rights and land reform.

Nevertheless, EY expects annual growth of 7.2 percent a year from 2015–17 as the Chinese economy shifts toward more consumption and less credit-fuelled investment.

Kazakhstan is set to grow 6.3 percent in 2014 as its economy leaps forward from 2013’s 5.5 percent real GDP growth. The country is the second fastest growing country in the world, as its inflation recently dropped to a low of 4.7 percent, aided by lower price rises for food, fuel and education.

Similarly, the appointment of a new central bank governor is offering stability to the economy, with no changes in monetary policy. Finally, Kazakhstan’s growth is especially helped by stronger industrial output as production rose by about 4 percent in 2013, with oil production being a key driver.

Nigeria has long been set to become the leading economy in Africa, thanks to its impressive growth. With a forecast of 6.1 for 2014, the economy is slowing down slightly, after real GDP growth reached 6.5 percent in 2013. The country’s non-oil sector is still the main driver, led by agriculture, services, and wholesale and retail trade.

However, EY forecasts a further easing in growth in 2015–17, as the Nigerian government struggles to implement reforms that can pre-empt a growing budget deficit, while subdued oil prices continue to weigh on activity.

Another African nation enjoying buoyant growth is Ghana, which with a 6.1 forecast for 2014 growth, is tied with Nigeria as one of the most rapidly growing nations. Ghana’s economy has been slightly hindered by smaller oil production in 2013, where the country otherwise enjoyed a growth rate of 6.4 percent.

Similarly, lower world gold prices may drag on activity, but this should be offset by strong services and agricultural growth. Problematically, inflation remains stubbornly high, while public spending has put the budget deficit close to 9 percent of GDP and poses an increasing threat to growth.

With a booming non-oil sector, Qatar is set to continue its growth rate of six percent in 2014. Large infrastructure projects, such as the Doha metro and Hamad International Airport, are driving growth, while a rapidly expanding population is boosting domestic consumption. There are concerns that inflation will rise above 4 percent in the coming years, as food, rent and fuel prices continue to spike.