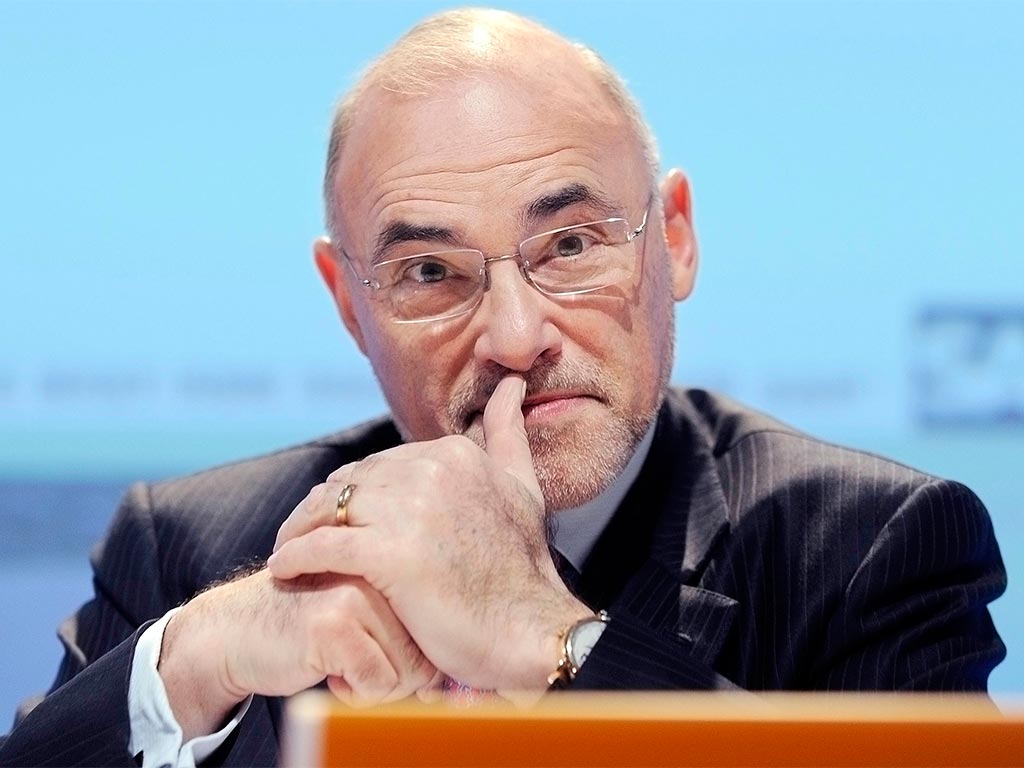 The end of an era? HP hopes a $57m deal to settle a shareholder lawsuit will mark the end of a tumultous chapter, brought about by former CEO Leo Apotheker

Ending a legal dispute that dated back to 2011, when now-ousted CEO Leo Apotheker said that HP would focus on its business unit and possibly spin off its PC arm, the tech giant agreed to pay the money into an interest-bearing escrow account.

Speaking to Reuters, Sarah Pompei, a spokeswoman for HP, said that the settlement was “mutually acceptable resolution” and that it would be a financial benefit to the shareholders. The settlement must still be approved by a US District Judge to ensure that it is in the best interest of the plaintiffs.

The case was levied against HP in response to Apotheker’s intention to enact drastic strategy shifts during his tenure. Most controversial was the surprise announcement that the company would refocus on business services instead of personal computers. The company also announced that they would stop selling the TouchPad after just two months on the market.

The company is still trying to recover from the upheaval of Apotheker’s term, where he cut sales forecasts three times

During Apotheker’s tenure the company’s stock dropped by 40 percent and investor confidence was eroded.  At the time Apotheker blamed his predecessor for the troubles, Mark Hurd, saying in a rare interview that the company “talked strategy, [but] just failed to execute in the past“.

When Meg Whitman, the former CEO of Ebay, took over from Apotheker, who was removed after just ten months in charge, many of the controversial decisions were reversed. The company is still trying to recover from the upheaval of Apotheker’s term, where he cut sales forecasts three times.

HP is trying to reduce their reliance on their PC business and move towards providing server and network equipment for enterprises, albeit in not as dramatic a fashion as Apotheker suggested. Plaintiffs in the case say that Apotheker was on the verge of abandoning HP’s well-established business model.

Meanwhile, in January the company announced a further 5,000 jobs would be cut, bringing the total to 34,000 jobs being slashed internationally. Representing 11 percent of HP’s total workforce, many of the jobs will be cut by the end of 2014 in an attempt by Whitman to breathe life back into the company.

Separate cases have also been brought against Whitman, Apotheker and the company’s board accusing them of not properly checking irregularities and failing to vet finances of several acquisitions, including British software firm Autonomy, which HP bought for $10.3bn. Those cases are still ongoing.