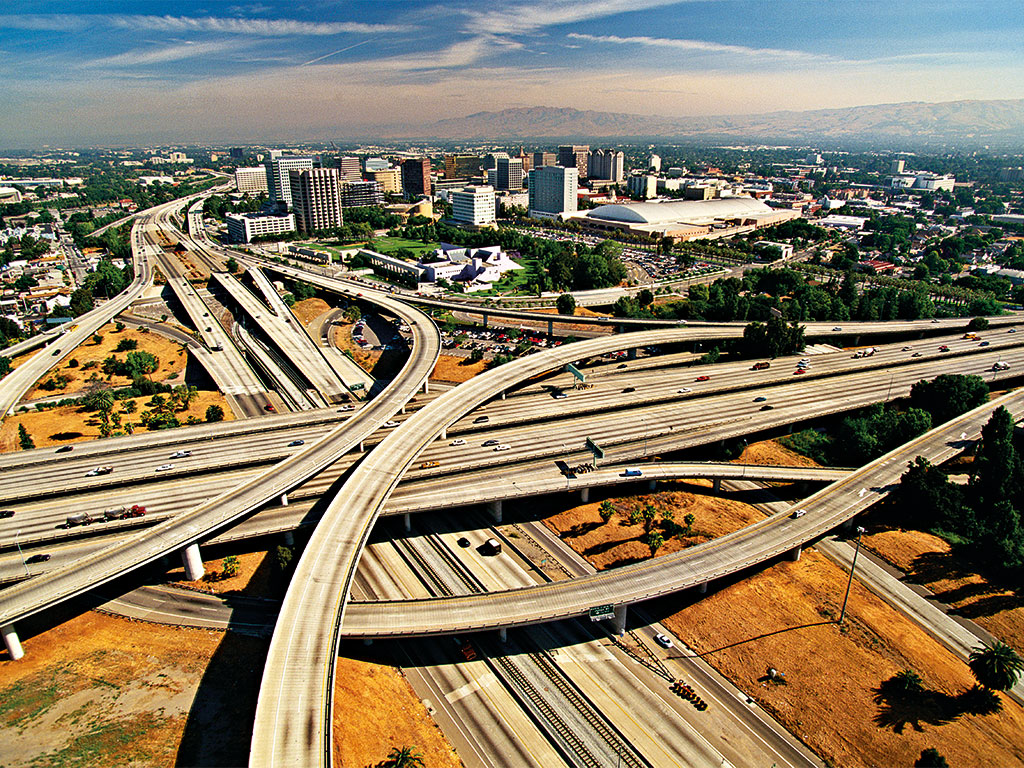 Silicon Valley remains unrivalled as a hub of lucrative innovation

Since the dawn of the internet age, Silicon Valley has been at the forefront of US economic growth. Between 1994 and 2014, the Valley’s innovation industries doubled, while the rest of the nation’s economy grew by just under 60 percent. This underlines the important role the region has played in terms of both providing innovation, and also contributing to overall GDP growth. It has contributed much legwork in pulling the US economy forward. Its GDP surpasses the entire GDP of small-yet-wealthy nations such as New Zealand. In 2011, it attracted 40 percent of all venture capital in the US. In spite of all this, however, the Valley is said to be on its way to being eclipsed by rival regions.

Uber of x
There is much concern that the lavish funds provided by sanguine venture capital firms are starting to dry up after an initial bubble-like surge in funding. One area of supposed innovation to come from the Valley in recent years has been the ‘on-demand’ app. Uber has been one of the most successful of these, leading to a slew of other companies offering services in a similar manner, claiming to be ‘the Uber of x’. However, venture capital – after an initial flurry – appears to be moving towards other prospects, cooling interest in Uber-like services.

Globally, on-demand start-up firms secured nearly $18bn of funding in 2015. As a report by CBS Insights noted: “On a year-over-year basis, investors deployed 142 percent more dollars to global on-demand start-ups in 2015.” However, by the fourth quarter of the year, funding started to cool off significantly, falling to the lowest levels since Q3 of 2014. Within Silicon Valley and the Bay Area, firms such as TaskRabbit (an online work agency, or the Uber of temp recruitment) have been forced to review their working model, while the Uber of food delivery, SpoonRocket, has been forced to shut down altogether. Zenefits, the fastest growing company in Silicon Valley in 2015, has also seen its valuation plummet of late, while, as CNBC noted, “just 52 percent of its employees believe the future of the business is bright, according to review site Glassdoor”.

Heading east
However, this change is not necessarily a challenge to Silicon Valley’s position as a major hub of tech and start-up activity. The problem of dried-up venture capital funding is a general issue facing tech firms, but the Valley is likely to be able to withstand a bubble – just with some of the fat built up in the good years trimmed, as is the nature of bubble deflation. But, on top of dried-up venture capital funding, Silicon Valley is facing increased rivalry from other regions, and it is this that truly threatens the area’s position as the world’s leading tech hub.

The 2016 Silicon Valley Competitiveness and Innovation Project noted that “while Silicon Valley continues to create jobs [and remains] one of the world’s most dynamic centres of innovation”, this status faces a number of issues that threaten its future. As the report also noted, “the foundations of prosperity [in the Valley] are under strain”. A number of factors, such as a general slowdown in initial public offerings (as noted above) and a slowdown in spending from universities and other institutions in R&D were cited. However, one factor stood out as specific to the Valley: the out-flow of homegrown talent to other parts of the US.

What this perhaps indicates is that, increasingly, start-ups seem to be choosing newer, cheaper regions. Before Silicon Valley, there was Silicon Prairie in the Dallas/Fort Worth area of Texas – now another region in Texas may lead the state back to the forefront of the technology business. Austin has seen its start-ups grow exponentially in recent years. According to the Austin Startup Report, the city’s 147 companies raised $966m in 2015, while it came first in the Kaufman Foundation’s Index of Startup Activity.

The Research Triangle, composed of three major research universities in North Carolina – North Carolina State University, Duke University, and the University of North Carolina at Chapel Hill – is also attracting an increasing number of tech-proficient graduates due to its lower cost of living. With one in five residents holding a graduate degree, it is one of the most educated regions in the country. Other places cited – with equally impressive numbers of educated people and growing growth figures on various annually released indexes or reports – as the next Valley include South Florida and Colorado. A recent CNBC piece even claimed “Israel may give Silicon Valley a run for its money”, citing the fact that the country has “more tech start-ups and venture capital funding per head of population than anywhere – even the US”.

All that is solid melts into air
Exactly where the ‘new Silicon Valley’ will emerge has been speculated about for years. Areas of intensive or groundbreaking research have often been cited as providing a challenge to its status, but, in many ways, this is based on a mistaken assumption of what makes the Valley unique. Computers were not invented in the Valley, nor were robotic transistors, the internet or practically any of the founding inventions of the computer, digital, internet or automated age. Rather, Silicon Valley was built upon an ability to apply any number of these inventions to people’s lives.

As software consultant and lecturer Piero Scaruffi has previously noted: “Silicon Valley was instrumental in making [these inventions] go viral.” The next big invention will not be invented in the Valley, he claimed, but rather “it is being invented somewhere else”. However, the Valley will pick up these inventions if “they promise to revolutionise the lives of ordinary people”. Across the world, “much more sophisticated technology is created, from nuclear plants to airplanes”. But intensive research is not what made the Valley what it is.

Silicon Valley has a unique, almost eerie knack for understanding the socially destabilising potential of an invention and then making lots of money out of it

Silicon Valley has a unique, almost eerie knack for understanding the socially destabilising potential of an invention and then making lots of money out of it. As Scaruffi noted: “That’s, ultimately, what people mean when they talk of Silicon Valley as a factory of innovation.”

Such an aptitude cannot necessarily be replicated simply by the existence of a cluster of clever people graduating from or working in hubs of cutting-edge research. Another region may indeed catch on to this ability that the Valley has capitalised on – but high rates of graduate degrees and lavishly funded private universities alone do not make this a certainty. San Jose and San Francisco, according to a 2016 report from the Martin Prosperity Institute, Rise of the Global Start-Up City, still attract over quarter of all global investment capital. Much touted ‘next Silicon Valley’ Austin, by comparison, attracts a paltry 1.5 percent of global venture capital funding. And no other region seems likely to overtake this dominant position anytime soon.

Of the two wings of innovation – research and development – Silicon Valley heavily leans towards the development side. Merely inventing something in a research-intensive area of the US will not turn it into a innovative product.

“Turning an invention into a mass product involves creating and running a company, which is complicated enough, and then manufacturing the product and marketing it, which are both processes that have become increasingly complex in a globally competitive economy”, Scaruffi observed. And it is this that Silicon Valley seems uniquely adept at. Increasingly, a number of smaller, less world-impacting firms may relocate, but the solid status of Silicon Valley is harder to shake.