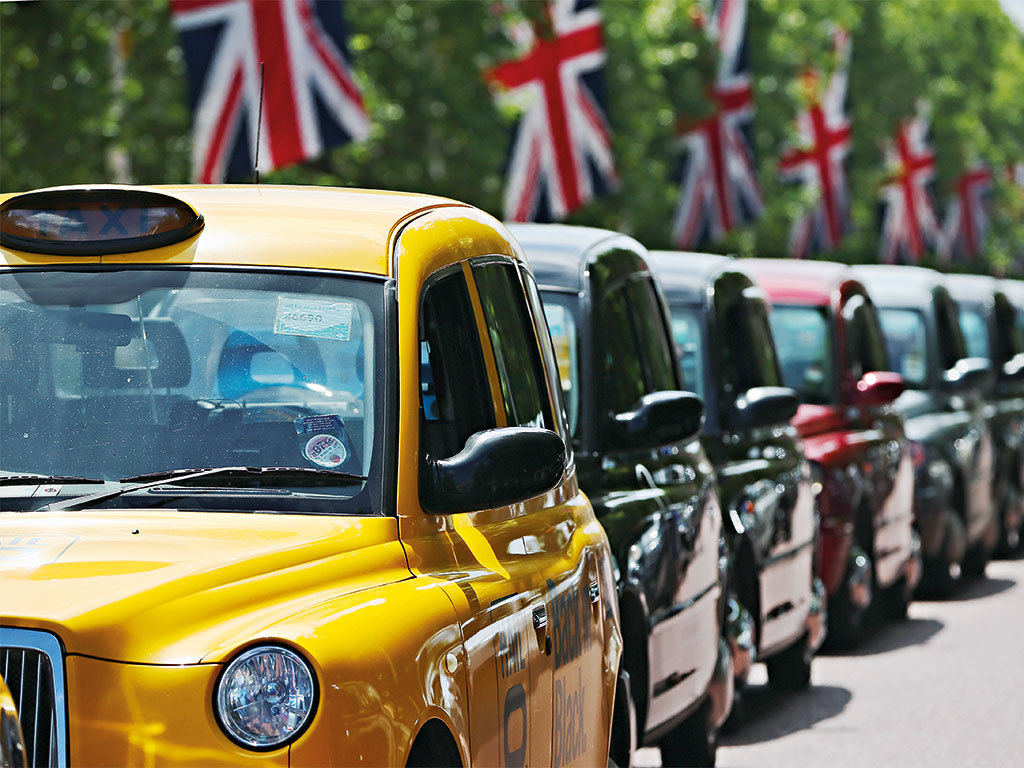 The impact that groundbreaking technological advances like artificial intelligence will have on the functioning of our economies and labour markets has been a hot topic for a long time. But Jerry Kaplan’s recent book Humans Need Not Apply: A Guide to Wealth and Work in the Age of Artificial Intelligence has impressed upon me the true size of the socioeconomic stakes.

One relatively well-known example of the digital revolution’s impact on the workings of markets is the ability to earn huge returns in high-speed trading by being a microsecond ‘ahead’ of everyone else. Another is the capacity for price discrimination by new electronic market makers like Uber, which thus appropriate every penny of the old ‘consumer surplus’ of microeconomic theory. Soon a new kind of enhanced Uber could emerge, integrating car, bus, ship, aeroplane travel and hotel rooms into one super-app. In fact, some car manufacturers are now working on exactly that.

Dominant and secure
A key question is why good old competition does not whittle away these profits rapidly. The answer often lies in the business model. Companies borrow a lot to start up, accumulate large fixed costs, and offer such low prices at first that they lose money. This enables them to expand their businesses virtually competition-free until they have established what is essentially a monopoly. At that point, they can hike prices and engage in price discrimination relatively freely.

As Kaplan points out, that is precisely what Amazon has done. It first achieved massive scale, enabling it to store unordered products at diffuse locations and thereby reduce transport costs. Now it can offer fast and free delivery, which smaller companies cannot beat. Add to that complex algorithms that set prices in a way that maximises profits, and the company’s dominance seems relatively secure.

As this approach facilitates the rise of global super-firms, it creates serious problems for labour markets and societies, because it destroys mid-level jobs based on old skills faster than comparable jobs based on new skills can be created. Equally serious, it contributes to shocking levels of income inequality, with a few households not only enjoying massive wealth, but also wielding considerable political influence. If income becomes too concentrated too quickly, desired investment will tend to fall short of available savings, creating a Keynesian macroeconomic imbalance (contrary to popular belief, what matters is not the actual amount of income flowing towards top earners, but the changes in that income).

As it stands, the impact of these technological disruptions remains relatively small in the advanced countries. But it could affect some 20 percent of GDP and 40 percent of jobs by 2030. That is a huge shift, happening at an unprecedented speed.

Job mortgage
Though we are becoming accustomed to breaking records – in 2013, more than 90 percent of all data ever accumulated in human history had been accumulated in the previous two years – the reality is that the speed and scale of this transformation pose major challenges. If we fail to address them adequately, the outcome is unlikely to be a safer and more prosperous society, but rather one in which frustration and hopelessness increase, potentially leading to extreme behaviours.

One proposal, made by Kaplan, is to create a “job mortgage”. Companies with a future need for certain skills would become a kind of sponsor, involving potential future job offers, to a person willing to acquire those skills. The worker could secure a loan against their projected future income to finance their studies. The loans would be repaid once the job began. If no job materialised, the individual would be held responsible for repaying only a fraction of the loan, with the balance absorbed by the company, which thus bears a share of the risk. There would also be a cap on repayments as a percentage of income.

Other proposals focus on reforming legal frameworks to reflect more accurately new ways of working. For example, those who are partly self-employed and partly employed by a third party would have to be better incorporated into social policies.

Such changes would undoubtedly be useful. But none of these proposals reflects the scale of the transformation that we are confronting. What we really need is fundamentally to transform the way our societies function – and fast.

Staking a claim
France Stratégie, which advises the French Government, and the American entrepreneur Nick Hanauer have proposed social-policy reforms that share a similar conceptual foundation. Individuals earn ‘claims’ over their lifetimes, first by being legal residents, and then by, say, obtaining educational degrees, earning professional certifications, performing community service (including military service), and making money. These claims can be exchanged for various benefits, such as family leave, retraining, or supplementary retirement income. The system would include all residents and be completely portable, with plenty of room for people to choose how and when to use their claims. Complementary arrangements – with, say, potential employers offering additional credits for retraining – could also be implemented.

At the same time, governments must upgrade competition policy to protect against the emergence of global monopolies. Here, new mega-regional trade deals, such as the Transatlantic Trade and Investment Partnership and the Trans-Pacific Partnership, should prove invaluable, provided that today’s powerful players are not permitted to dictate terms that advance only their interests. International cooperation should also be strengthened to prevent multinationals from avoiding taxes by shifting profits among jurisdictions. Such tax avoidance has reached hundreds of billions of dollars.

Tinkering with existing systems will not be enough to prepare us for the technology-driven transformation that we are facing. We need a comprehensive strategy aimed at making markets – and politics – truly competitive, and ensuring that public policy works for the benefit of all.