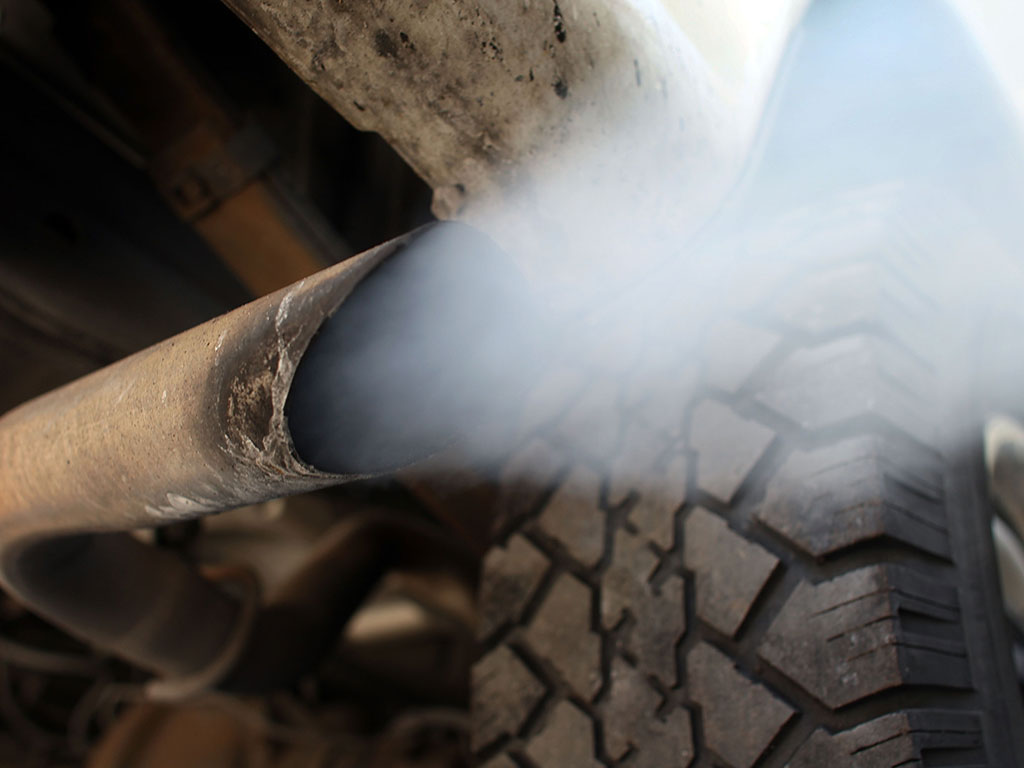 Automakers have faced wave upon wave of environmental regulations in recent years, and a new study by CDP shows tighter restrictions could have a “significant business impact” on the industry.

“It’s time for carmakers to take climate change seriously”, said Paul Simpson, Chief Executive Officer of CDP. “Today’s new investor research shows that too many companies still fall short in the light of stringent regulation and possible penalties on fleet emissions, and that’s a significant risk for the sector as a whole.”

CDP’s automotive Super-League Table looked at automakers representing 90 percent of global car sales and a combined market capitalisation of $846bn. It found that, while some are responding well to the climate challenge, others are “driving into trouble”.

Each automaker was graded on fleet emissions, advanced vehicles, manufacturing emissions and carbon regulation supportiveness, before being awarded an overall score. Out in front were Nissan, Renault, BMW and Toyota, which were all, according to Simpson, “putting themselves in the fast lane for future growth”, particularly in advanced vehicle technology and low-carbon regulation.

One area in need of improvement is regulation; although half the respondents were at least mildly supportive of low-carbon regulation, Daimler, Hyundai and FCA all received an ‘E’ grade. “So seven companies I’d say are mildly supportive of low carbon regulation and the remaining eight companies are obstructive”, said James Magness, CDP’s Head of Investor Research. “Although I’d say most of them are mildly obstructive. The research also shows that regulations need to tighten even more if global warming is to be limited to a two-degree rise as agreed by world leaders in Paris last year.”

Seven of the 15 manufacturers would face up to $4.8bn in penalties for non-compliance on their fleet emissions if credits were pulled. US giants GM and Ford are the two most at risk and their penalties could amount to $1.8bn and $1.2bn respectively. Kia is the only carmaker outside the top 16 that chose not to respond to CDP’s request for information.

“I would say that a significant number are playing the system with credits”, said Magness. “So, in the US, you can get a credit which offsets your fleet emissions, which are available for air conditioning or just having advanced vehicles, for instance. Some manufacturers are relying on these credits and we think that regulation needs to get tougher quicker as these credits aren’t going to be around forever.”

Magness went on to stress the current system is in need of changes, and singled out the US as a particularly generous case when it comes to carrying forwards credits. Not only do the credits need to be phased out in a much shorter timeframe, but the targets themselves made more strict. “We need the credits phased out and the penalties to kick in”, he said. “And if they do start to kick in, it’s going to cause massive problems for some of these companies.”