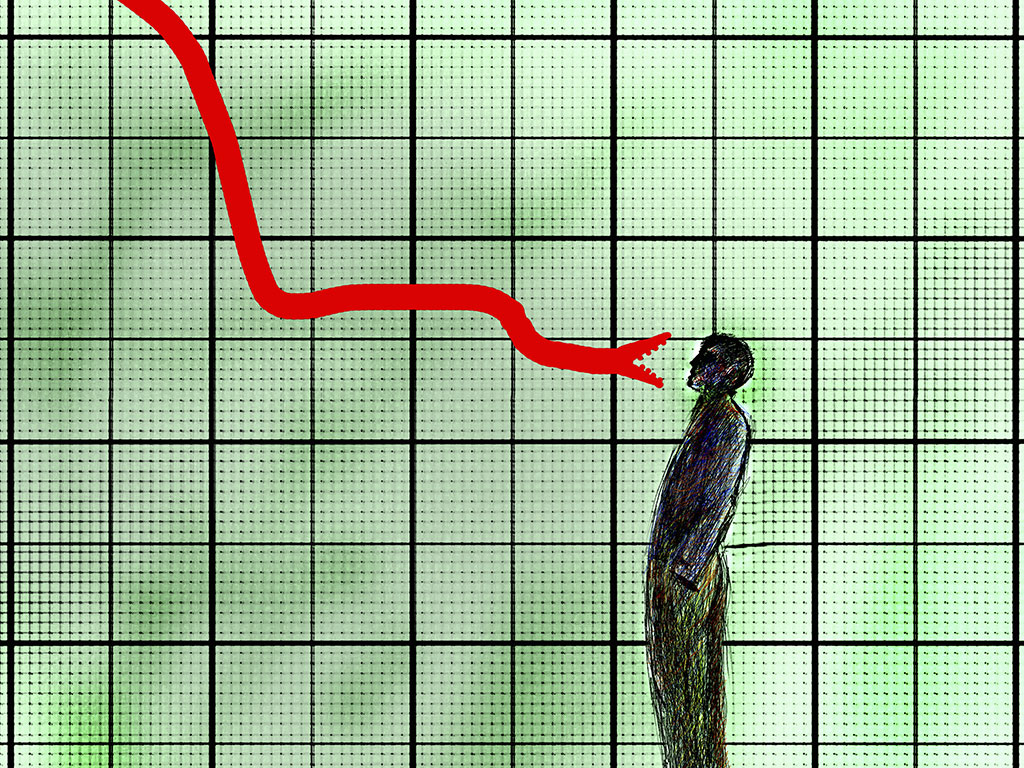 Many factors have already been blamed for Powa Technologies' failure, including scaling too quickly, overspending, and misleading claims

It has been revealed London-based e-commerce business Powa Technologies was never profitable, despite being valued at well over £1bn and receiving considerable investment. The detail is one of many to have emerged following the company’s demise.

Once a poster child for London start-ups, Powa Technologies was a payment company founded by Dan Wagner in 2007. It sold a range of e-commerce products including point-of-sale systems and codes that allowed advertisers to sell products directly from billboards or print advertisements. The company received considerable investment and was praised by Prime Minister David Cameron in 2013 for its contribution to the UK economy.

The business fell apart in February when the Financial Times reported it had missed staff and contractor payments. Powa entered administration days later. While the company claimed 1,200 businesses had signed up to use its payment app, the deals were simply letters of interest and not contractual agreements. Powa’s employees had also complained of uncontrolled spending, high turnover of staff, and Wagner’s behaviour. In February, a video memo from Wagner said the company was still “pre-revenue”.

An investigation by the BBC found a deal Powa had signed in December that would allow it to tap into the Chinese market was a last ditch attempt to drum up interest in the company from investors, since the deal was largely tentative. The company burnt through its investors’ money on high rents for prestigious office locations, a substantial amount of publicity, and a rapidly growing staff.

Striking a cautionary chord, Powa Technologies may have been able to remain profitable had it remained at a smaller scale, with reports suggesting its Powaweb online store service was viable on its own.

For an in-depth look at the common reasons technology start-ups fail, look out for a special report in the next edition of The New Economy.