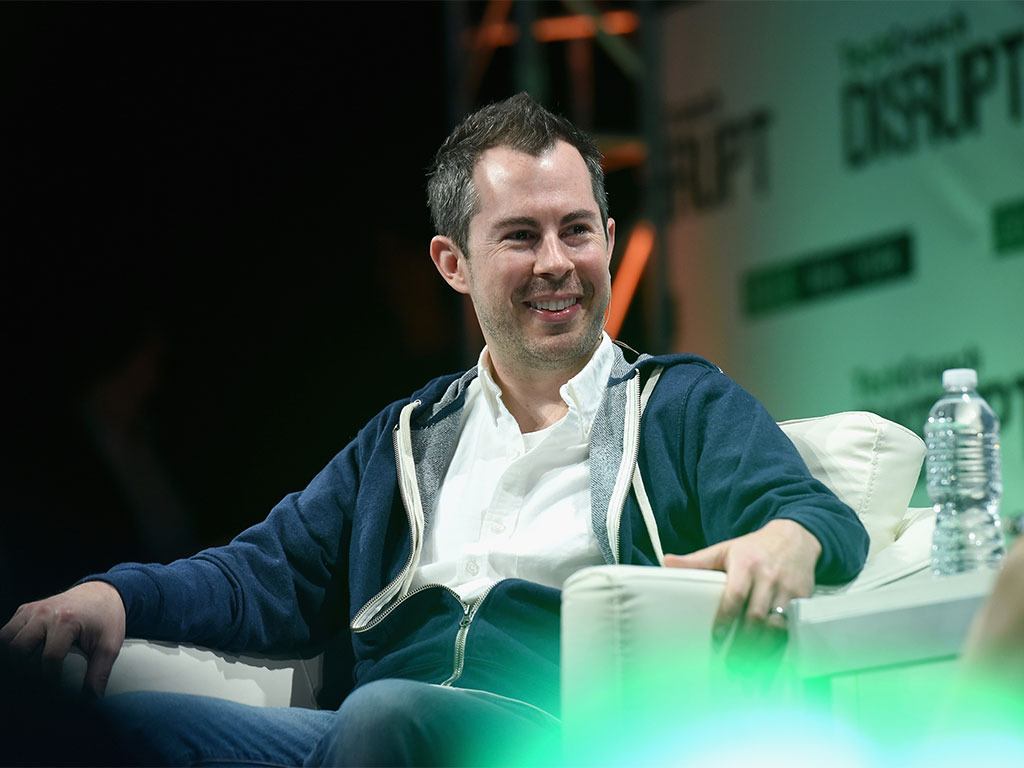 Bill Maris claimed to be leaving Google Ventures in good shape, but observers feel the firm might have to give way to Google Capital

Bill Maris, CEO and founder of Alphabet’s venture capital division Google Ventures (GV), has announced he is leaving the company at the end of the week, Recode reported. David Krane, a managing partner of the business and an early corporate communications manager at Google, will be replacing him.

GV was founded in 2009 by Maris and established itself as one of the biggest financial presences in Silicon Valley, placing early bets on winning start-ups including Uber, Nest and Slack. Another business it backed was Jet, which was recently sold to Walmart for $3bn in the biggest e-commerce acquisition in US history.

More recent investments from GV haven’t been as successful. A major misstep was Secret, a social network designed for people to share information anonymously. After several out-of-control capital raising rounds, in which GV was an early investor, Secret failed to meet expectations. GV has more recently been working with life sciences and biotech start-ups, such as oncology data analyst Flatiron Health.

More recent investments from GV haven’t been as successful. A major misstep was Secret, a social network designed for people to share information anonymously

Another challenge for GV was internal competition within Alphabet. Google Capital was launched in 2013 as another investment arm of Alphabet, focusing on later stage start-ups. While ostensibly working in different fields, many saw the two companies as being in competition with each other.

In an interview with Recode, Maris said he was leaving GV in good shape, and would be looking to spend more time with his family. He also said he is currently on the lookout for his next project.

“Who knows about the creative process”, said Maris. “You should definitively expect to see something from me. I’m not just going to go on the beach this week.” He also stated his decision to leave the company had nothing to do any changes at Alphabet.

Maris is the third senior departure from Alphabet since June. CTO and former director of Alphabet’s self-driving car project Chris Urmson recently left, along with CEO of Nest, Tony Fadell.