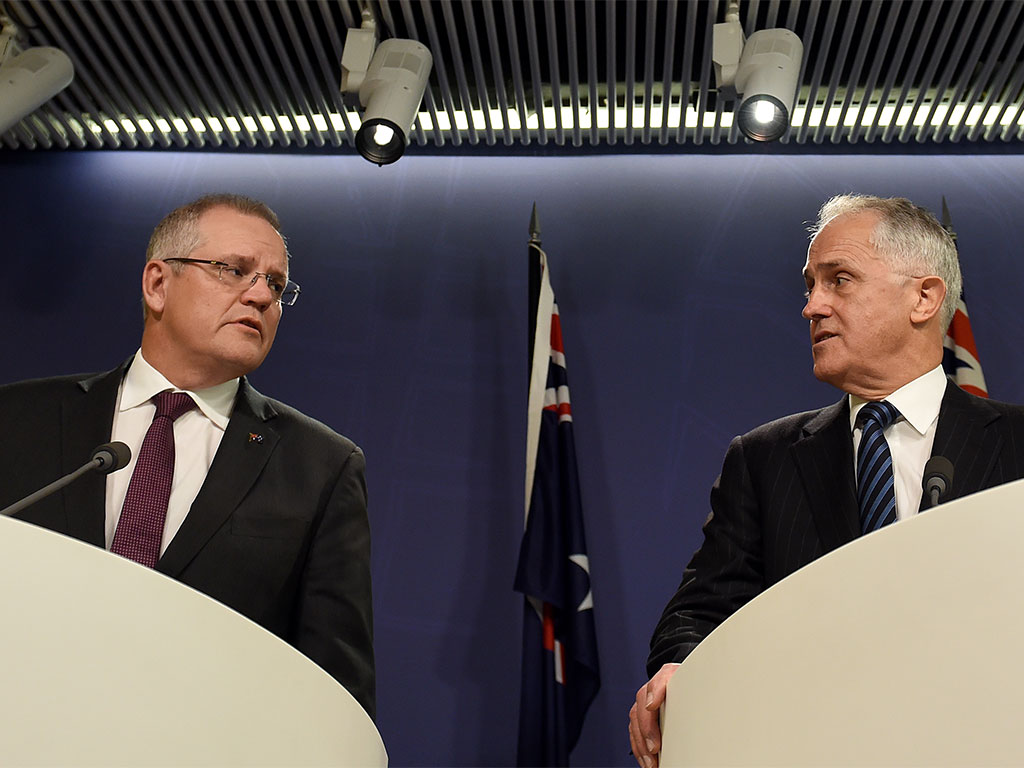 An interrupted service left many Australians unable to complete the national census on the designated night, 9 August, with the Australian Bureau of Statistics (ABS) reporting four denial of service (DoS) attacks prompted its shutdown of the site.

Speaking to ABC NewsRadio, ABS head David Kalisch said the census website was directly targeted, with the ABS eventually needing to shut down the online form due to security concerns. Many Australians still haven’t been able to complete the online questionnaire, and outages continue.

According to Kalisch, the ABS believes the attack was a deliberate attempt to sabotage the census. While the Australian Signals Directorate is investigating, it will be difficult to identify the attack’s source.

“The first three caused minor disruption, but more than two million forms were successfully submitted and safely stored”, said Kalisch.”The scale of the attack, it was quite clear it was malicious. Steps have been taken during the night to remedy these issues and I can certainly reassure Australians that the data they provided is safe.”

DoS attacks are a common way to interrupt online services, simulating thousands of users attempting to access the same website simultaneously. Servers are unable to handle this load, and real users are prevented from accessing the website as a result.

It’s another blow to the already-contentious 2016 census. This year marks the first time citizens could complete the questionnaire online, and prior to census night many were concerned the ABS’ system couldn’t handle the load.

The national survey has also been dogged by privacy worries. For the first time, the ABS planned to record the names and addresses of people completing the form. In previous years, the public could opt out of this. Many were worried a hack could result in a massive amount of personal data leaking out. Independent senator Nick Xenophon publicly said he would not be putting his name on the form due to these security concerns.