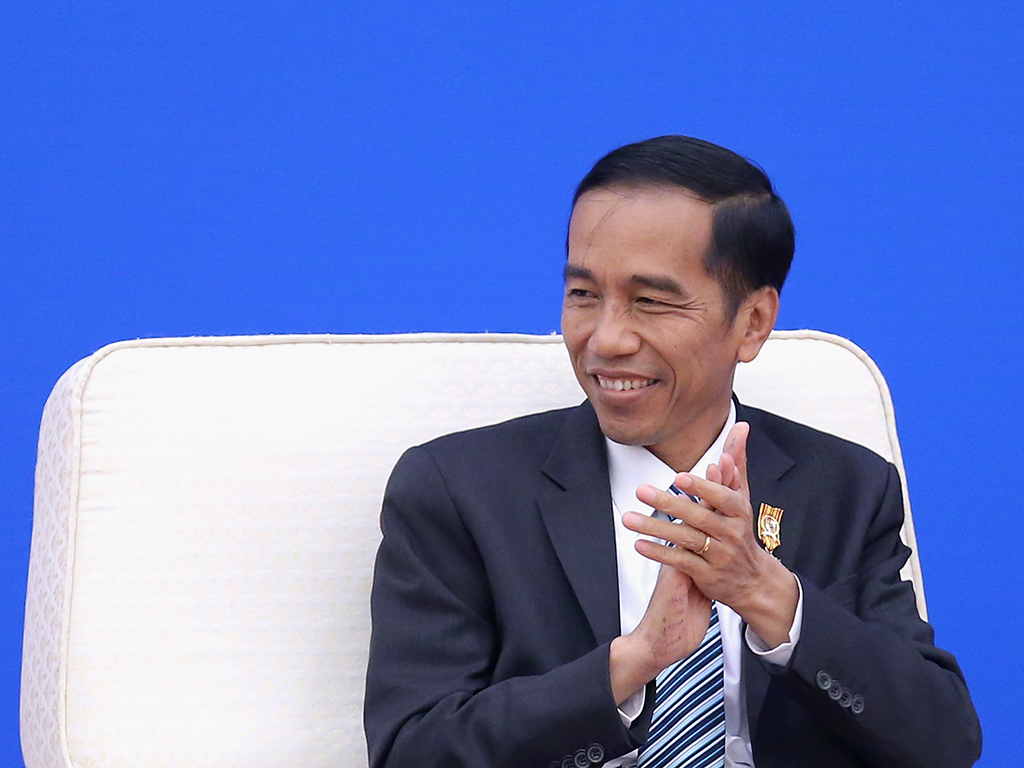 Indonesia's President Jokowi. Many had high hopes he would set the country's economy on a smooth path, but his latest decision to ban beer sales in convenience stores has baffled economists

According to the Asian Development Bank, Indonesia’s GDP growth rate had slowed to five percent in 2014, while net exports and fixed investment had also stagnated. So, when Joko Widodo, known to many as Jokowi, came to power last October, he had a sizeable task on his hands to elevate the country’s sluggish economy. Nevertheless, being the first businessman to hold the post, both Indonesians and international onlookers were hopeful – particularly given the smooth political transition that ensued.

Indonesia’s development has been slow

Upon election, Jokowi promised to redirect capital from fuel subsidies into the investment of much-needed infrastructure projects, especially within the aviation sector. Yet, almost six months later, Indonesia’s development has been slow and measures to reduce both the budget deficit and domestic demand have not yet provided the economic impetus needed.

And now, in stark opposition to his agenda for boosting business, Jokowi has implemented a ban on the sale of beer in convenience stores.

Home to the largest population of Muslims in the world, the market for beer in Indonesia is already limited. This latest measure, which has been supported by a number of Islamic groups, will put further pressure on the industry. As of next month, the sale of beer will be permitted only in supermarkets, meaning that large producers, such as Diageo and PT Multi Bintang Indonesia, are likely to feel the strain relatively quickly.

Last year, the sale of beer increased by 11 percent, thus indicating an industry that showed growth and promise, which further brings the president’s latest move into question. “Losing this channel will mean a big decline in sales for leading beer manufacturers,” Yulia Fransisca, a senior analyst at Euromonitor International told Bloomberg. “The government will continue to be pressurized to create more restrictions on alcoholic drinks by Islamic groups in the country.”