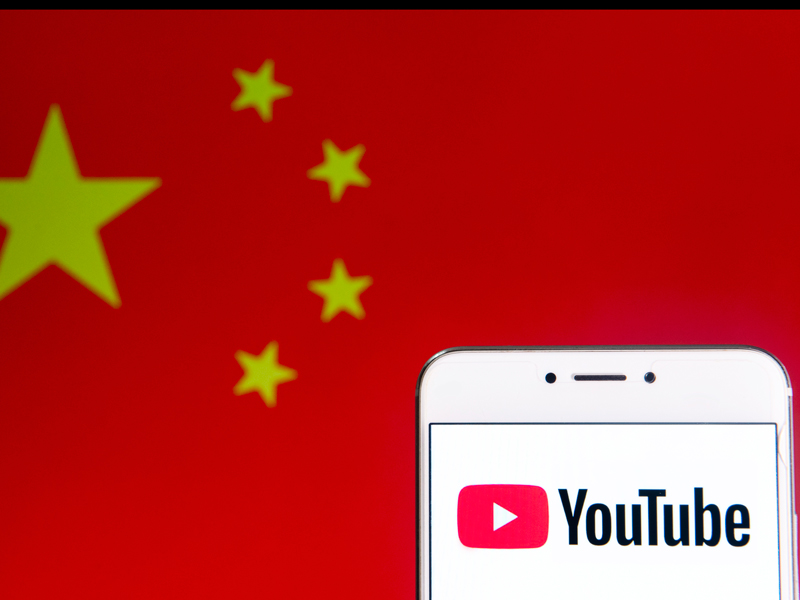 Tech giants have taken an inconsistent stance on authoritarian regimes in recent years, having facilitated requests for censorship as well as rejecting them from various governments globally

Google has announced that YouTube, its video-streaming service, has taken down more than 200 channels that are allegedly part of a coordinated influence campaign by the Chinese Government to spread disinformation about the protests in Hong Kong. The decision follows similar actions taken earlier this week by Twitter and Facebook, which both accused the Chinese Government of carrying out similar campaigns on their platforms.

Unrest in Hong Kong began in response to a bill that would have granted powers to Chinese courts to allow the extradition of defendants from the city-state to mainland China in order to stand trial in the state-controlled courts. Hong Kong’s courts are popular in the city-state because of their independence and the separation of powers. Hong Kong’s governance model is a by-product of the city’s status as a former British colony until its return to China in 1997. The bill was eventually suspended, but protests have continued nonetheless, with many calling for an end to Chinese interference in their semi-autonomous affairs.

On August 19, Twitter announced that it had removed hundreds of accounts referring to protestors as “cockroaches” and dangerous extremists. Some of these channels posed as news organisations or independent bodies, but the company found that they were in fact linked to the Chinese Government. China’s Ministry of Foreign affairs denied these claims, however.

Google said the discovery of the 210 YouTube accounts was “consistent” with those made by Twitter and Facebook. However, unlike Twitter and Facebook, Google did not openly accuse the Chinese Government of being behind the campaign. The company did not disclose the content of the videos the accounts had posted or how popular they were.

On August 19, Twitter announced that it had removed hundreds of accounts referring to protestors as “cockroaches” and dangerous extremists

Tech giants have taken an inconsistent stance on authoritarian regimes in recent years. In 2014, Google refused to take down videos of Putin’s opposition, Alexei Navalny, when ordered to by the Russian Government. However, in 2018, it complied with Russian orders to remove YouTube videos promoting a rally led by Navalny’s Anti-Corruption Foundation.

Financially, it is in the interest of social media companies to forge close relationships with governments around the globe, allowing them to expand their services worldwide. However, social media giants are coming under increased scrutiny as the human cost of their compliance becomes more apparent.