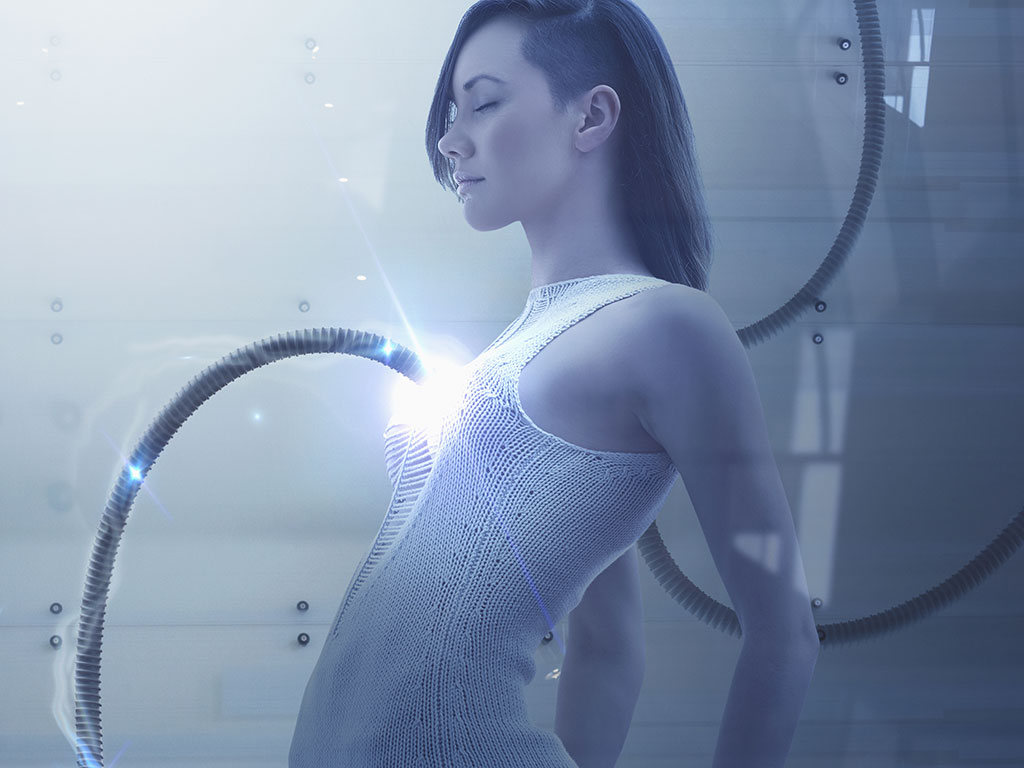 Handheld robotics will be used in surgery within the next five years. Beyond that, surgery could be conducted by autonomous robots, or even by micro robots injected directly into a patients' bloodstream

Healthcare is a leading industry in the use and development of robotics. With constant demand for better quality care and higher success rates, the industry has responded by expanding the development of computer-based robotic tools. From high-risk surgeries to robot therapists and pharmacists, robots are set to revolutionise the industry.

When it comes to surgery, robots provide superhuman accuracy and dexterity; they can perform intricate and repetitive tasks in operating theatres for hours without tiring. But their main advantage is that they can perform procedures with smaller incisions and causing less trauma than a human would. This means smaller scars, less blood, less pain, faster recovery and an overall shorter stay in hospital.

Not only are robots becoming more capable, but the drop in the price of sensors and software means they are cheaper too. Transparency Market Research projected the market for medical robotics will reach $13.64bn in the next two years, while Grand View Research said the medical robotic systems market will be worth $18bn by 2020, growing at an estimated CAGR of 12.6 percent from 2014 to 2020. According to Visiongain, revenues and volumes are forecast to expand in the surgical (which already accounts for 60 percent of medical robots), rehabilitation, non-invasive radiosurgery, and hospital/pharmacy submarkets. North America will account for the largest share of the medical robotics market, followed by Europe and the Asia-Pacific.

AI in healthcare
Of the existing developments in healthcare robotics, the Da Vinci has been one of the most important. Approved by the FDA in 2000, this system assists the surgeon with the fine control of instruments and provides visual aids. Last year, approximately 652,000 surgical procedures were performed by the Da Vinci system, an increase of around 14 percent on 2014. In the same period, instrument and accessory revenue increased by 12 percent to approximately $1.2bn.

The Da Vinci has performed more than two million operations worldwide. Surgical robots are assisting brain surgeries, reshaping joints and using lasers to correct vision. But not everyone is happy about this.

One controversial concept is autonomy. The University of California (UC), Berkeley is one of the leading centres in the development of autonomous medical robots. Ken Goldberg, a Professor of Engineering at the university and a founder of the Center for Automation and Learning for Medical Robots, told The New York Times: “Our goal is to help surgeons focus on the critical aspects of surgery, rather than having to perform each tedious and repetitive subtask.” By taking over jobs such as suturing, cutting and debridement, robots could help reduce surgeon fatigue and procedure times.

UC Berkeley has successfully automated robots such as the Da Vinci to perform jobs with accuracy, but its scientists recognise the importance of maintaining the surgeon’s role within the operation theatre. “Humans are good at abilities such as manipulation, dexterity and perception, robots are very very far away far away from getting to that stage”, Sachin Patil, a postdoctoral researcher at UC Berkeley, told CNET News.

Miniaturising medical robots
Another significant research area is miniaturisation. The Hamlyn Centre, established by Imperial College London, gears its efforts towards creating robots that are lighter, of better quality and more cost-effective than those currently available. Much of this work focuses on handheld robotics, which Professor Guang-Zhong Yang, Director and co-founder of the centre, said will advance “imaging and other diagnostic techniques”, allowing diagnoses to be determined much earlier: “You will be able to intervene before it’s too late.”

The centre’s developments, such as the ‘snake robot’, are advancing quality of life after surgery, not just preserving it. Yang said the snake “will be able to navigate along the anatomical pathways, it reduces access trauma, and, at the same time, you don’t have limitations where the incisions are being made”, making robot-assisted procedures “more attractive to patients”.

Yang denied bigger, more expensive and autonomous robots will dominate surgery in the future. “It may look like a normal operating theatre without machines towering over the patient, but every single instrument that the surgeon is using may be a robotic instrument.”

The steps taken by the Hamlyn Centre suggest handheld robotics will be used in clinical practice within the next five years. Beyond that, Yang said he expected to see much smaller robots that could be injected directly into the body, integrated into clinical practices and completely transform the healthcare industry.

The future of robotics in healthcare is nothing short of awe-inspiring, though with research ranging from artificial intelligence to miniaturised robotics, even the market’s short-term future is difficult to predict.