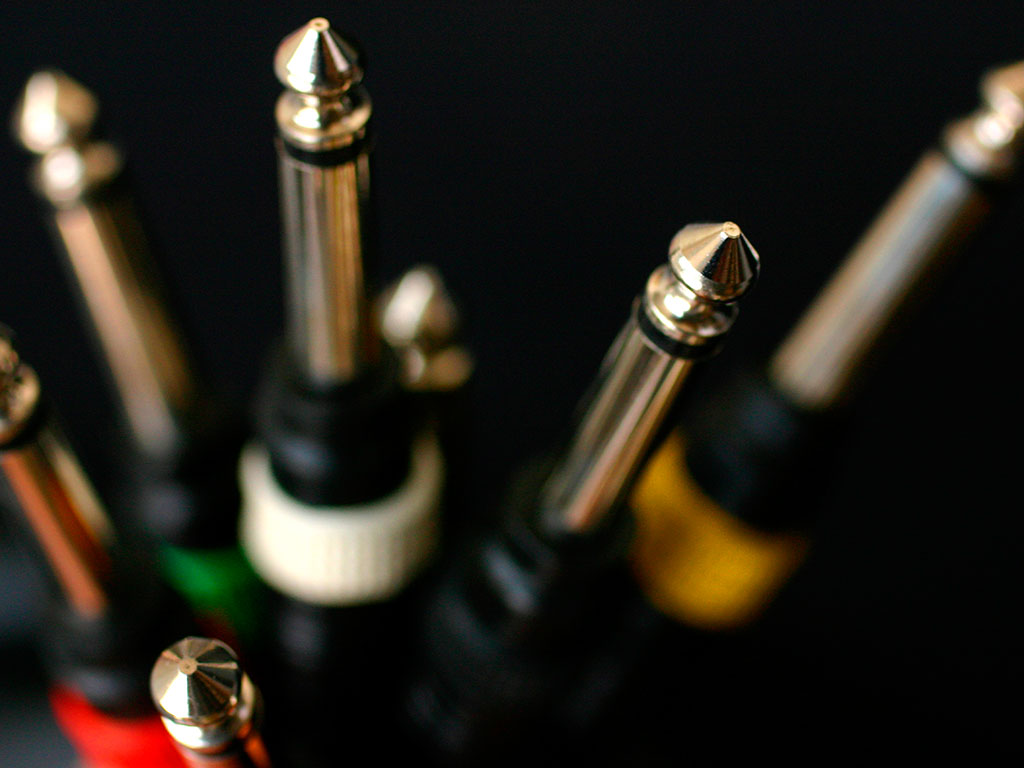 The 3.5mm audio jack on current iPhones has been standard across consumer products since 1979, but Apple could be about to ditch it. By replacing the standard connector with their own (presumably smaller) one, it could make its devices even slimmer than they currently are.

Same as every year, there are plenty of rumours about the next iPhone. The biggest is that Apple’s new device will do away with the old 3.5mm audio jack. It’s a design that’s been in use for almost 100 years, but it could soon be replaced by a wireless system or Apple’s proprietary Lightning cable. Every time a standard looks like it might be changed, businesses should pause for a moment to see how it might affect them.

The 3.5mm connector the iPhone currently uses has been around since the 60s, but became the standard for almost all consumer headphones when Sony released the Walkman in 1979. The original 6.35mm size connection – these days most easily found on electric guitars – dates back to the very first telephone switchboards. The design is efficient, cheap and simple. It has enduring appeal. People have developed a healthy collection of devices that use the standard plug, all of which will gradually be rendered redundant if conventions change.

Apple has never shied away from abandoning technology it deems outdated

The almost 300,000 people who have signed a petition demanding Apple keep the classic plug shouldn’t be surprised the company is thinking of changing it; Apple has never shied away from abandoning technology it deems outdated. Apple’s original iMac was the first to ditch the floppy drive. The company phased out the dial-up modem in 2005 and was an early adopter of USB. Where Apple goes, the rest usually follow.

Though not necessarily the biggest expense on a company IT sheet, updating all the audio connections in an office would be costly and annoying. It would be a bad idea to rush out to get it done, but waiting too long could be even more costly.

More than changing plugs
Last year, Paris Orly International Airport was forced to shut down due to a computer failure. The program that failed, DECOR, communicated local weather conditions to pilots and ran on Windows 3.1 – which was released in 1992. Maintenance problems led to a bug and flights had to be grounded. The failure was a long time coming, as the experts who had previously kept the system on its legs weren’t there anymore. The overwhelming majority of people who knew the programming language DECOR was written in had long since retired, and new staff members were only familiar with the newer programs. The Secretary General of France’s UNSA-IESSA air traffic controller union, Alexandre Fiacre, told Vice News there were only three specialists left in Paris who had the required expertise to repair the system.

A less extreme but far more widespread example is the continuing use of Windows XP, Microsoft’s 2001 operating system. Research published by AppSense in 2014 found three quarters of UK businesses were still running XP in some form just days before Microsoft ceased supporting security updates. Particularly reliant were local councils, and the UK government made a last minute deal with Microsoft to pay for an extra 12 months of support while they upgraded. Despite this extra time, investigations by CRN showed many local councils had still not completed an upgrade when the deal expired.

The steep fees for continued support are out of reach for even the biggest corporate customers, with only governments able to pay what Microsoft is charging. The US Navy is paying Microsoft $9m per year to keep support going until July 2016. The UK’s Trident nuclear missiles are housed on submarines running ‘Windows for Submarines’, which is based on XP.

The vulnerability of computers still running unsecure programs was demonstrated in January. The Royal Melbourne Hospital network was brought to its knees when an attack took down computers and forced staff to manually process blood, tissue and urine samples. Urgent tests were prioritised due to the extra time manually processing samples took, and questions about the security of patient data were raised.

Shape of things to come
Though the loss of the 3.5mm jack is never going to have the same security impact as avoiding a new operating system for a decade, Apple’s track record of setting hardware standards is worth paying attention to. While the decision might seem like a minor one, it’s not very often a technology that has endured for 100 years gets superseded. The cost could be tremendous if companies are slow to move.

According to research conducted by the Stimson Centre, it would cost the US $352bn to modernise its nuclear weapons system; the weapons computers were designed in the 60s and 70s and still use eight inch floppy disks at some bases. While the military considers the system extremely safe, the use of such old technology is still surprising.

So if the next iPhone doesn’t come with a headphone jack, don’t worry straight away. But do worry in 20 years, when the only way to repair your equipment is by trawling through eBay auctions.