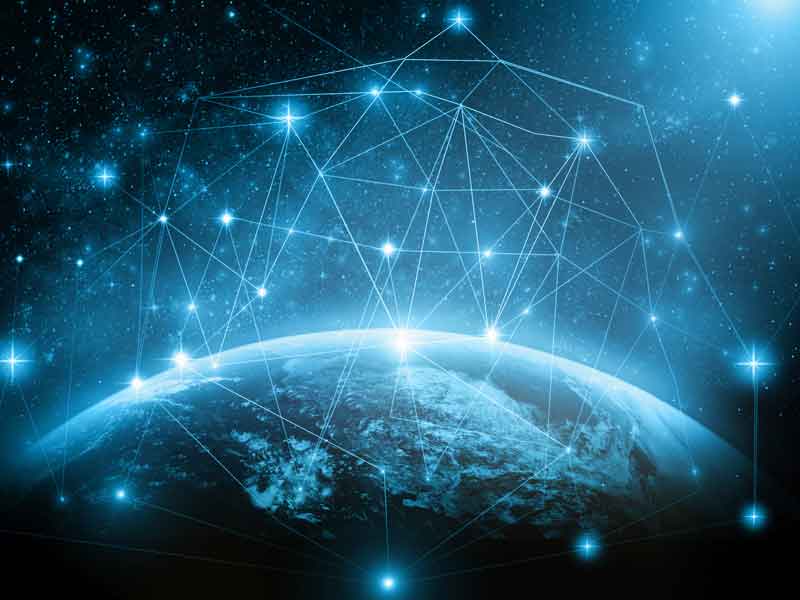 Corda doesn’t require manual processing or third-party verification and so both commercial and central banks recognise its potential to make international transactions a far smoother process.

Frederic Dalibard, Head of Digital for Corporate and Investment Banking at Natixis, one of the banks involved in the project, said: “Natixis believes in the potential of distributed ledger technology for cross-border payments and is exploring several initiatives in that space,” according to Reuters.

“This is a significant moment for the evolution of distributed ledger technology,” Ricard Gendal Brown, CTO of R3, told the International Business Times. “Most other platform providers don’t commit to this.”

Blockchain technology is seen by many financial experts to herald a new era for financial operations. While central banks all over the world point out that blockchain is still not developed enough to be a universal currency platform, various world banks have backed the software – via the R3-led consortium – because of its potential to facilitate smoother transaction processes.