The problem with emotion-detection technology

Technology that detects human emotion is being used by firms to improve customer service, decide which candidates to interview and optimise the emotional impact of advertising. But experts in the field have warned that some software relies on outdated psychological theories and cannot always be trusted 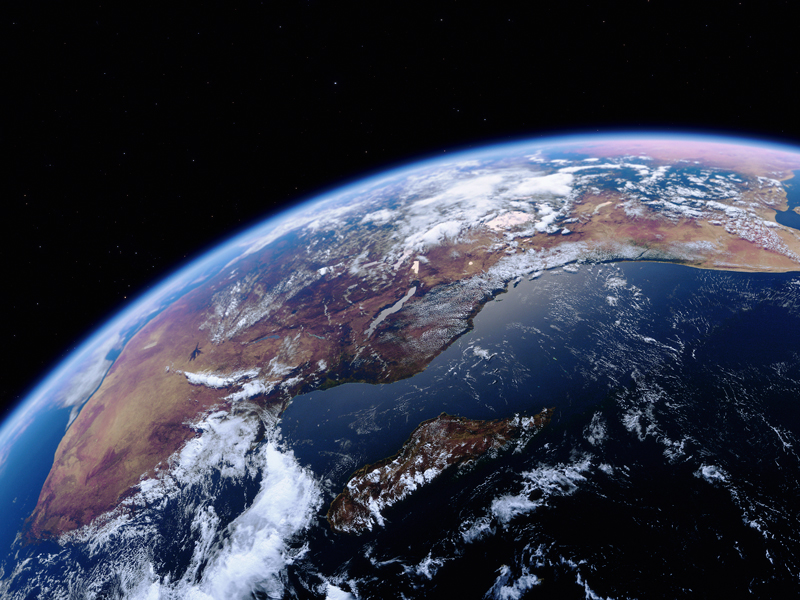 The Stratollite is a remotely operated, navigable, high-altitude balloon that can sail through the stratosphere for long periods of time, monitoring the Earth below

On June 5, Arizona-based company World View announced that its Stratollite balloon had completed a 16-day test flight, its longest successful mission to date. The balloon is a remotely operated, navigable, high-altitude balloon that can sail through the stratosphere for long periods of time, monitoring the Earth below. It offers a solution to expensive satellite launches and high-cost drone flights.

World View believes the Stratollite will revolutionise planetary observation. In addition to being more cost-effective then satellites, the Stratollite has higher image quality and greater endurance over any given area. This gives it a myriad of applications, including monitoring crops in real-time, aiding disaster response and providing military surveillance.

According to World View, the US military is planning on using the Stratollite in the fight against human and drug trafficking and to combat maritime piracy.

The Stratollite itself is a pyramid-shaped structure that can be fitted with payloads of up to 4,500kg, which can include cameras, environmental sensors and communications equipment. To gain peak altitude, the Stratollite uses a primary lift balloon. Then, once in the stratosphere, its secondary balloons help it rise and fall.

Until its flight on June 5, the Stratollite had only remained aloft for a maximum of five days. This latest test flight is therefore a significant milestone for the company. By the end of 2019, World View hopes to have completed 30 and 60-day missions and to have commercial services up and running in 2020.

“This is a great accomplishment for our team and a key step on the path towards productising the Stratollite and the unique data sets it will provide for our customers,” Ryan Hartman, World View President and CEO, said in the company’s press release.

Given the low cost of the Stratollite relative to drones and satellites, the technology is raising concerns among legal experts about the ramifications for world privacy, as it makes surveillance capabilities much more affordable. Nonetheless, the Stratollite has wide-reaching benefits in disaster relief, military communications and weather forecasting and could render expensive satellite launches obsolete.