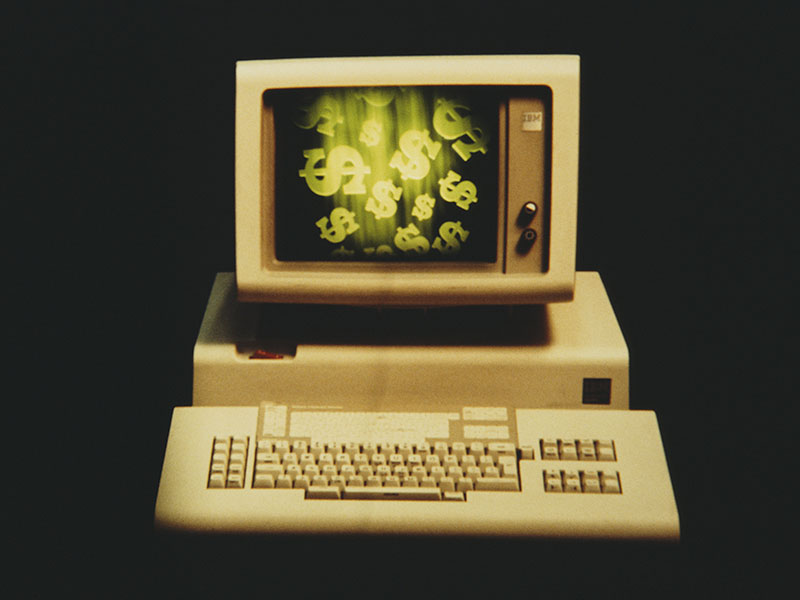 According to the latest Gartner Worldwide Spending Forecast, worldwide IT spend is expected to increase by 4.5 percent when compared with 2017, reaching a total of $3.7bn

Technology may be the cornerstone of the modern digital economy, but its rapid development places a great deal of strain on company IT budgets. Businesses are continually tasked with juggling the cost of new hardware and software against the benefits they deliver.

According to the latest Gartner Worldwide Spending Forecast, organisations will push ahead with a renewed commitment to IT budgets in 2018. In fact, worldwide IT spend is expected to increase by 4.5 percent when compared with 2017, reaching a total of $3.7bn.

Spending is forecast to rise in all major areas of IT, with pioneering advances such as AI, the Internet of Things (IoT) and blockchain predicted to be significant growth drivers. Some IT divisions will inevitably receive more of a spending boost than others, however, and we’ve listed the top five below:

Enterprise software
With predicted growth of 9.5 percent, enterprise software is by far the fastest growing corporate IT sector in terms of spend. Software as a service is expected to represent a significant portion of this growth, with businesses large and small opting to increase their operational expenditure rather than their capital expenditure.

The growing trust in cloud computing – particularly in industries handling sensitive data, like finance and healthcare – has opened up enterprise application software to organisations where it would not have previously been viable.

Devices
IT spend on devices is forecast to grow 5.6 percent in 2018, with mobile devices causing most of this upward trend. In fact, although unit sales for mobile devices are expected to fall, this will be more than offset by an increase in average selling prices – perhaps best exemplified by the iPhone X’s £999 ($1,378) price tag.

Spending is expected to increase in all major areas of IT, with pioneering advances such as AI, IoT and blockchain predicted to be significant growth drivers

PC sales in China, Latin America and Eastern Europe are also expected to increase, but the impact of IoT devices on IT spend should not be overlooked. Internet-connected sensors are already being employed to predict equipment failure, monitor supply chains and automate repetitive tasks. Expect them to see further enterprise adoption in 2018.

IT services
Spending on IT services is set to grow 5.5 percent this year, which is hardly surprising given the uptake of enterprise cloud computing. Today, many traditional IT components are accompanied by a related service-based offering. This could be in the form of infrastructure support, software monitoring, 24/7 service desks or disaster recovery.

The cloud computing market is forecast to be worth $411bn by 2020, and much of this will come from the rise in IT service expenditure.

Communication services
Communication services have always represented a significant portion of IT budgets, and spend in this area is due to grow 2.4 percent in 2018. Businesses that have not already done so are likely to adopt a Voice over Internet Protocol communication system in order to reduce their bills in the long term.

In a world where global collaboration is essential, businesses cannot allow exorbitant international call charges to scupper their communications. Unified communications and the increased adoption of enterprise messaging apps will also push up corporate outgoings in this area.

The main cause of this slowdown is an increase in the number of businesses choosing to rent data centre infrastructure from cloud vendors in place of building their own. Not only does this allow firms to avoid large upfront costs, it also lets them tap into economies of scale that wouldn’t be possible to replicate in house.