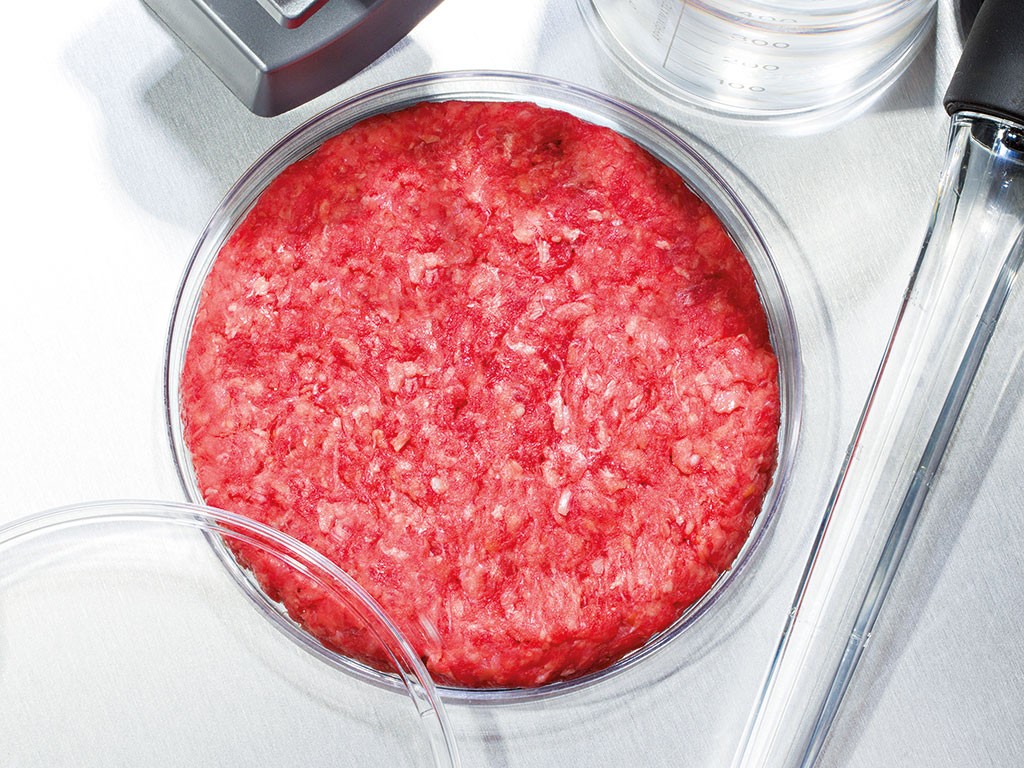 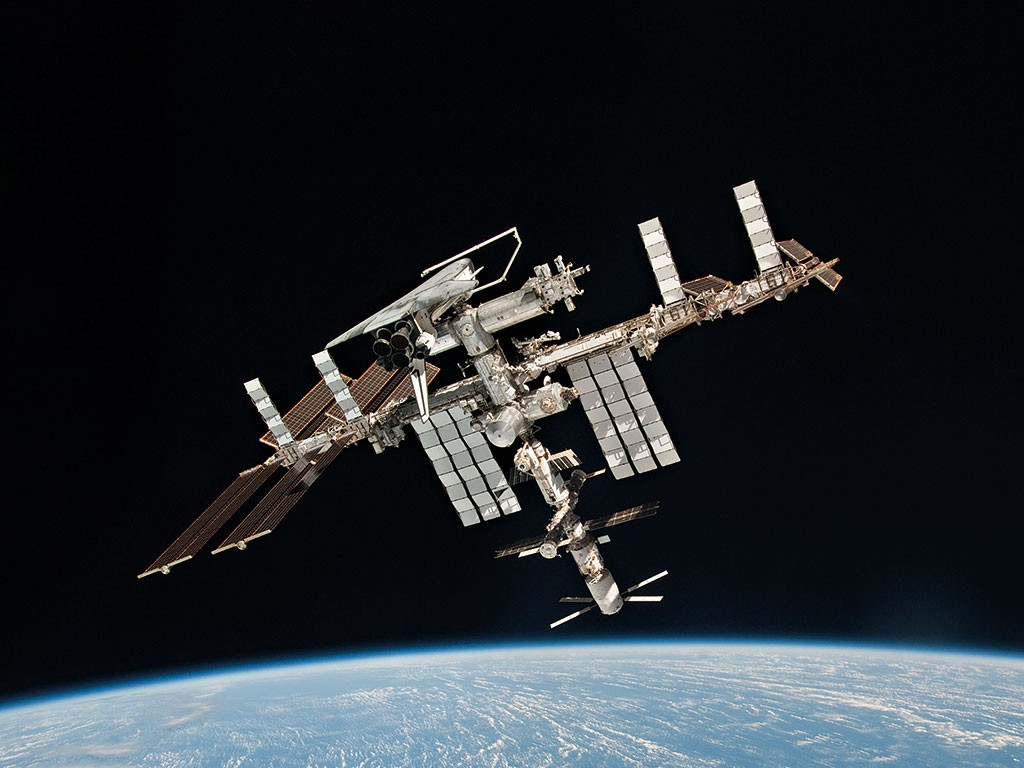 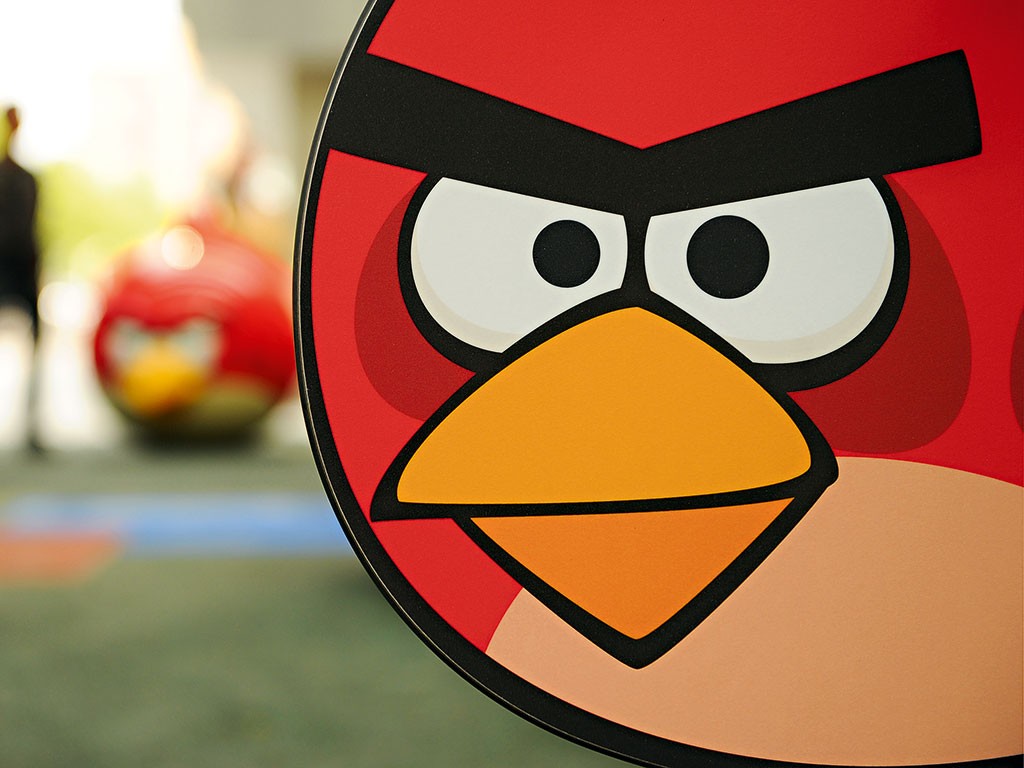 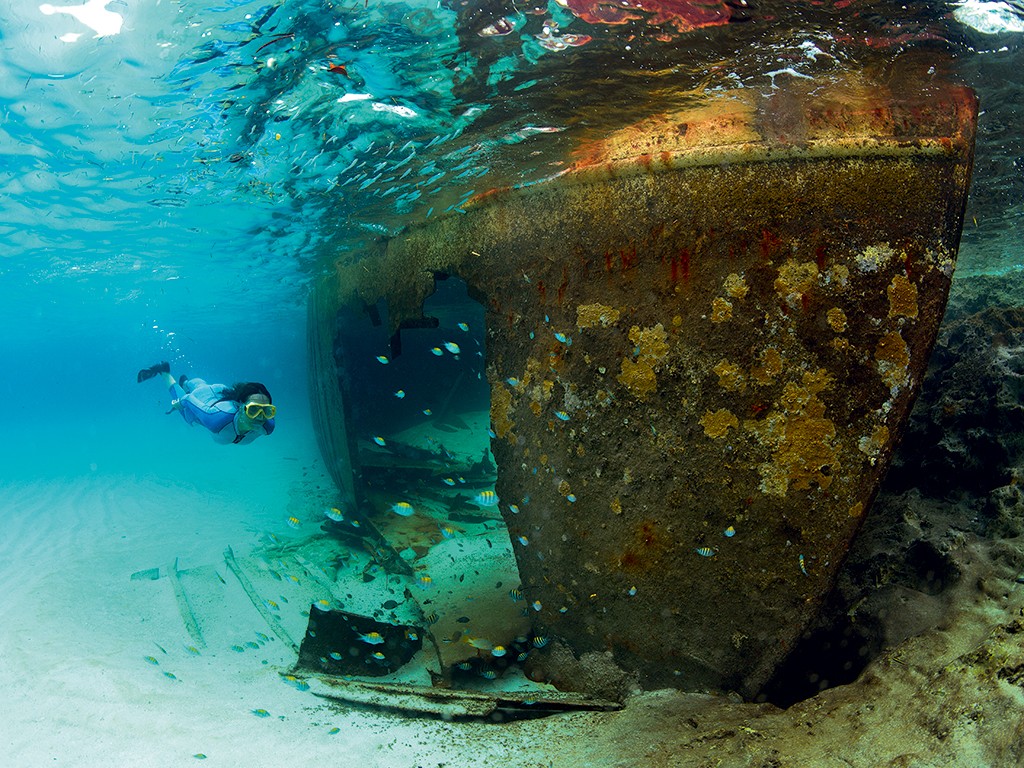 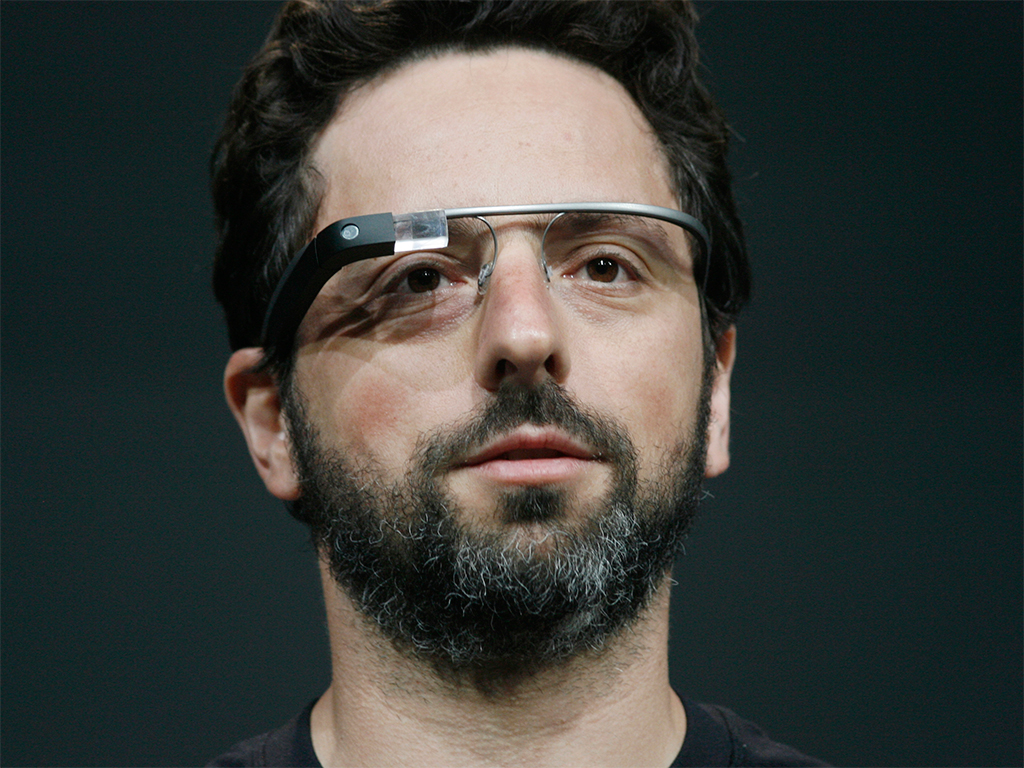 Google's co-Founder Sergey Brin demonstrates Google Glass, one of the most famous examples of wearable tech

The advent of wearable technology is upon us, and with it an increase in the paranoid utterings of self-important technophobes who think Orwell’s surveillance state has also arrived. Such has been the distress caused that a tech-enthusiast wearing a pair of Google’s new camera glasses in a San Franciscan bar was reportedly “verbally and physically assaulted”.

As the day when Google Glass becomes widely publicly available gets closer, many people claim it is yet another sign that major technology companies are gaining a huge amount of access to information about the habits of users and the people around them. But these concerns simply aren’t justified.

All this hysteria over Google Glass seems to stem from the idea that people are constantly recording what they’re looking at, infringing on other people’s privacy. However, is it any different to a CCTV camera in a public place? One could even argue smartphones and the high quality cameras they come with constitute a similar intrusion into people’s lives. It is highly unlikely someone with concerns over a person wearing Google Glass would condemn a tourist taking a photo they happened to be in for infringing on their privacy.

One potentially brilliant outcome is the crime-stopping possibilities wearable technology could bring. Police around the world have often been embroiled in scandals that have come down to trusting what a police officer has put in a report. In Rialto, California, 70 officers have worn small body cameras that record what is going on around them. As a result, complaints against the police have plunged by 88 percent, while officers’ use of force has fallen by 60 percent.

There are a colossal number of benefits that wearable technology can bring to people. It’s expected Apple’s much-rumoured iWatch smartwatch will be launched in the third quarter of this year, with its key features revolving around a whole series of health-tracking capabilities. A number of sensors built into the watch will allow a user to monitor signs including hydration levels, heart rates, blood pressure, glucose levels, and how much exercise they’re doing. By transmitting that data to an app – reportedly dubbed ‘Healthbook’ – the user will have a full and accurate analysis of their health, making important decisions that could save them in the future far easier.

This is also a big step for the health industry. Accurately analysing an individual’s lifestyle could mean medication can be more efficiently prescribed, while trends in what causes illnesses can be more easily identified. To businesses, this could also be huge; insurance companies will be able to tailor policies specifically to individuals, allowing savings to be made on both sides.

The iWatch has been touted as Apple’s next revolutionary product. A report by analysts Sanford C Bernstein last year put the potential sales figure at around $2.3bn a year – not even including the profits from the further integration of someone buying a smartwatch into Apple’s addictive ecosystem of products.

While many people may scoff at the idea of wearing smart glasses or watches, such technology is coming and will be commonplace fairly soon. Instead of complaining about misguided privacy concerns, the world should embrace a wave of technology that could dramatically improve society as a whole.

Just because people don’t mean to invade the privacy of others doesn’t mean they’re not. We’re taking a big blind step

Wearable tech is supposedly on the cusp of a global boom, set to equip everyone’s arm, face and bum with clothing that can reveal everything from the amount of plaque on one’s teeth, to how we sleep, while taking pictures as you blink. Innovations such as Google Glass and Intel’s Edison have been heralded as revolutionary to healthcare, but wearable tech has also spurred on concerns about privacy and safety. We’re nowhere near understanding the consequences or benefits of these tools.

The biggest concern is the automated functioning of wearable tech, which many consider an invasion of privacy. Google Glass is equipped with a camera, which, when prompted to do so, can take pictures every time you blink – no flash, no warning. While many herald this ability to capture unique moments in real-time as the tool’s greatest asset, others argue it is its greatest flaw. What’s to prevent any Glass-wearer from recording and broadcasting intimate conversations, state secrets or private moments? Some may appreciate the attention, but being pixelated unwittingly while cheating on your spouse or dealing with a top-secret merger hardly seems like something any of us would appreciate.

Also, don’t forget the security concerns attached: if everyone has wearable tech then politicians, popes and policemen will all have to equip themselves. Which raises the necessary question, in an age of terrorism, do we really want to be able to monitor every movement of VIPs? That said, there are no laws against wearing Google Glass and no one can forcibly take them off your head – no matter how threatened or violated they may feel. It’s an unregulated field.

Financially speaking, wearable tech is also a hyped-up investment. The market is valued at $3-5bn, but is only set to sell 10 million devices in the coming year. That compares with one billion smartphones sold in 2013. The slow sales come down to the many big and unresolved problems, such as price, battery life, utility, design and, of course, privacy. One well-known industrial designer, Marc Newson, even went so far as to say he wouldn’t be caught dead wearing Glass, complaining it makes the user look like a “complete dick”.

Proponents of wearable tech point to the possibility of putting communicative technology in everything from your watch to your underwear. However, wearable tech such as Google Glass and the much-anticipated iWatch have not yet been publicly launched, so we’ve only seen early-stage reactions. Preliminary security concerns include the distracting characteristic of such tools: with phone-related car accidents on the rise, for instance, who’s to say what the impact of talking watches and Facebook flashing across your eyes will have on your driving abilities?

Finally, it’s worth making a soft argument against wearable tech too. In a time when we’re already considering whether the TV, internet and smartphones are ruining our ability to fantasise, converse and think on our own, the thought of wearable tech that tells you where to go and when you need to pee, and which will download your emails at the blink of an eye, is a saddening one. Digital technology may be here to stay but wearable tech is still at the testing stage and people would do well to consider the consequences before heralding all the benefits.