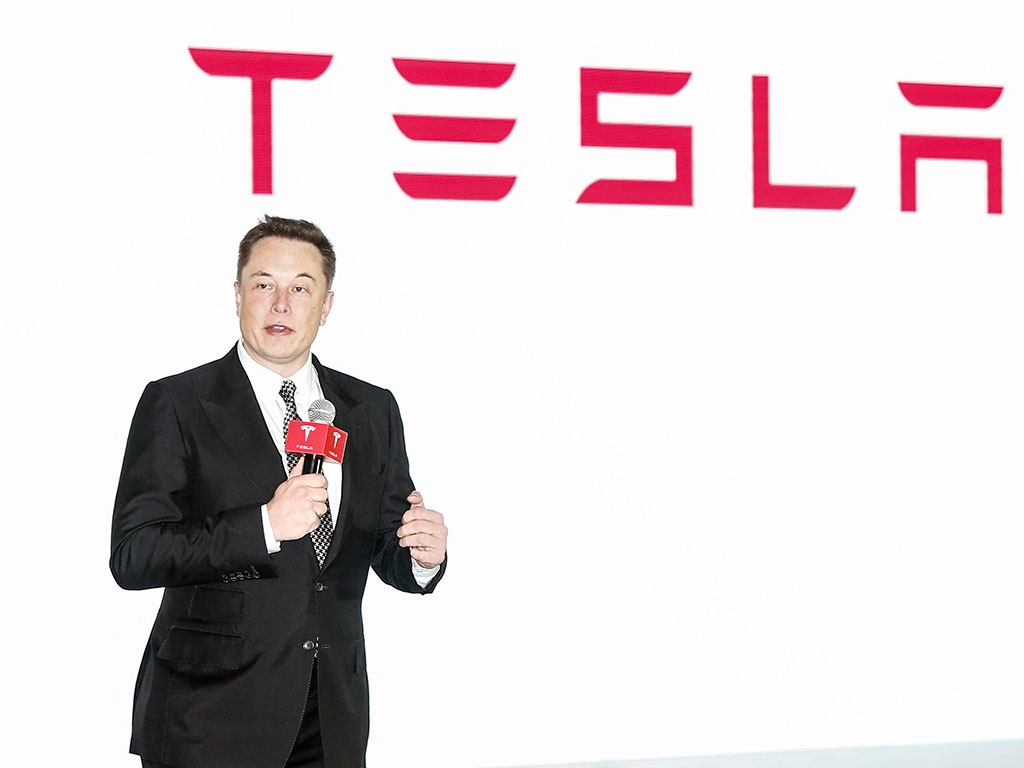 On Twitter, Elon Musk invited applications for software engineer positions at Tesla. The CEO said he would be interviewing candidates personally

It appears Tesla is to accelerate its project to build autonomous cars as the company’s CEO Elon Musk personally appealed on Twitter for “hardcore software engineers” to apply. Tesla’s autopilot features hit the market only a few weeks ago and already the company is committing additional resources to the goal of complete automobile autonomy.

Writing on Twitter, Musk stressed “that I will be interviewing people personally and Autopilot reports directly to me.” Calling the search a “super high priority”, people from across the globe responded enthusiastically to the company’s planned expansion of the Autopilot software team, with Musk responding to many of them personally.

Speaking little over a year ago now, Musk said in an interview with The Wall Street Journal that a fully autonomous car would be ready in five to six years, and that the finished product would be a factor of 10 safer than a living person at the wheel.

Using a combination of camera, radars, sensors and mapping data, Model S and Model X cars, if equipped with the autopilot software, can automatically steer, change lanes and adjust speed when required.

However, for the present time at least, the autopilot features stop short of making any of Tesla’s car completely autonomous, and the driver must still place their hands on the wheel at certain points. Although Tesla’s autopilot-equipped cars differ to say Google’s in this manner, the company’s “fleet learning network” means that any valuable data gathered while on the road is automatically compiled and shared with the network. Essentially, when one car learns something new, they all do.