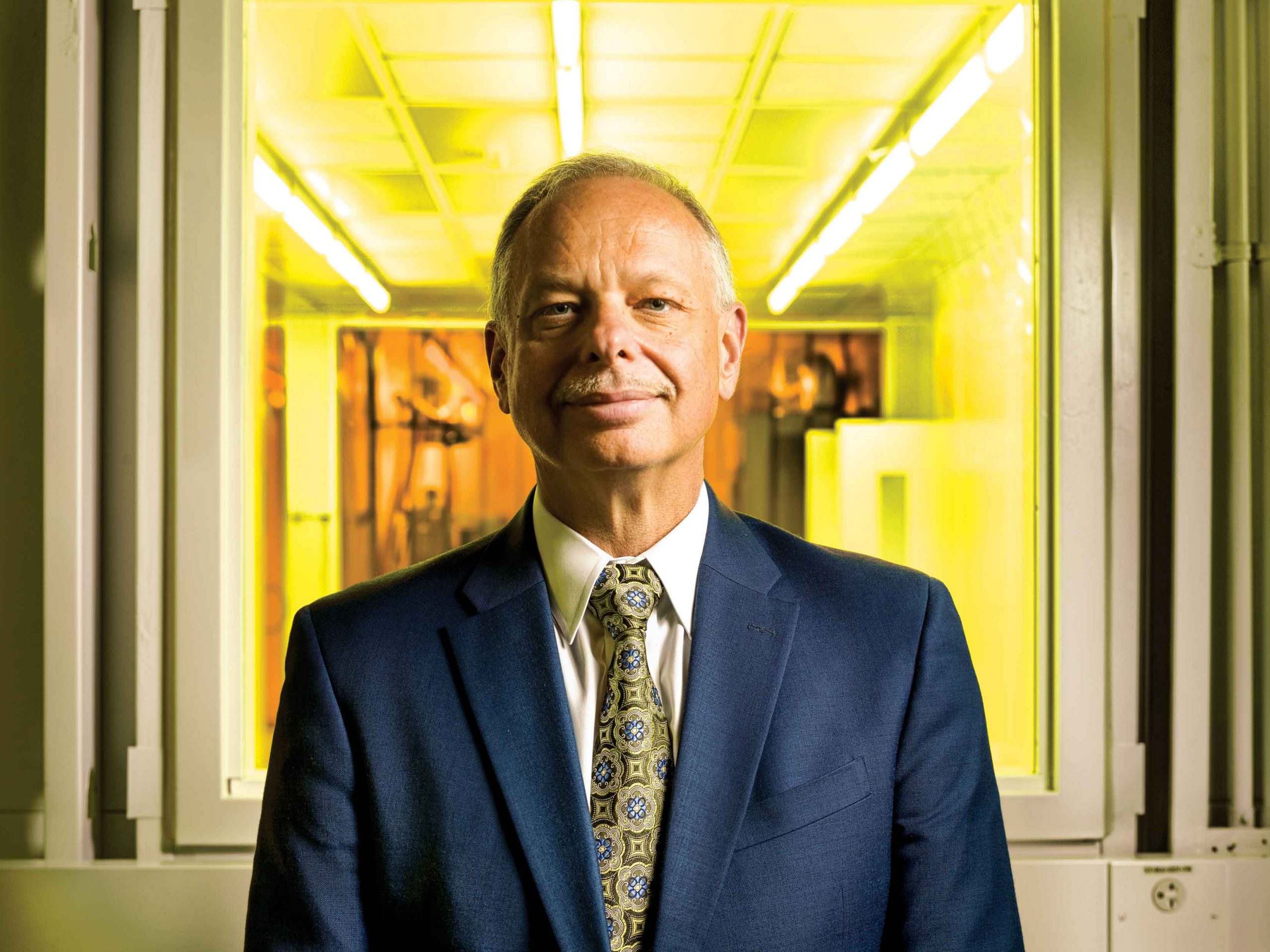 Former chancellor of Southern Illinois University (SIU), Dr Carlo Montemagno, passed away in October 2018, but his long-standing passion for education and philanthropy continues through a scholarship named in his honour.

The Chancellor Carlo Montemagno Excellence Scholarship, which will be awarded in perpetuity, confirmed its first recipient as SIU football player Jacob Marnin in December. The choice of recipient is reflective of Montemagno’s firmly held belief that education should be a multidisciplinary affair that combines scientific enquiry and artistic advancement to achieve the best outcomes for society.

Across more than three decades, Montemagno cultivated a reputation as a visionary both inside and outside academia

“My education strategy is directed at empowering individuals with the skills to enable a lifetime of success and prosperity,” Montemagno had previously said. “Students see themselves as innovators and entrepreneurs; they want to be capable of working at the very edge where world-changing knowledge unfolds.”

Across more than three decades, Montemagno cultivated a reputation as a visionary both inside and outside academia. He served as a US naval officer working with the US Department of Energy between 1980 and 1988 before joining the Argonne National Laboratory at the University of Chicago, working first as a programme manager and then as a group leader for advanced environmental studies and environmental physics.

Montemagno’s educational background was equally distinguished, including a bachelor’s degree in agricultural and biological engineering from Cornell University, a master’s degree in petroleum and natural gas engineering from Pennsylvania State University, and a doctorate in civil engineering and geological sciences from the University of Notre Dame. He subsequently became internationally recognised as an expert in nanotechnology and bioengineering, with more than 45 patents emerging from his research programmes.

Montemagno joined SIU in August 2017 as its 20th chancellor. During his all-too-brief time on campus, he quickly earned the respect of colleagues, students and wider community members, while always remaining committed to the long-term health of the institution. It is this that will serve as his most enduring legacy.

Those wishing to contribute to the Chancellor Carlo Montemagno Excellence Scholarship Endowment Fund can do so here.