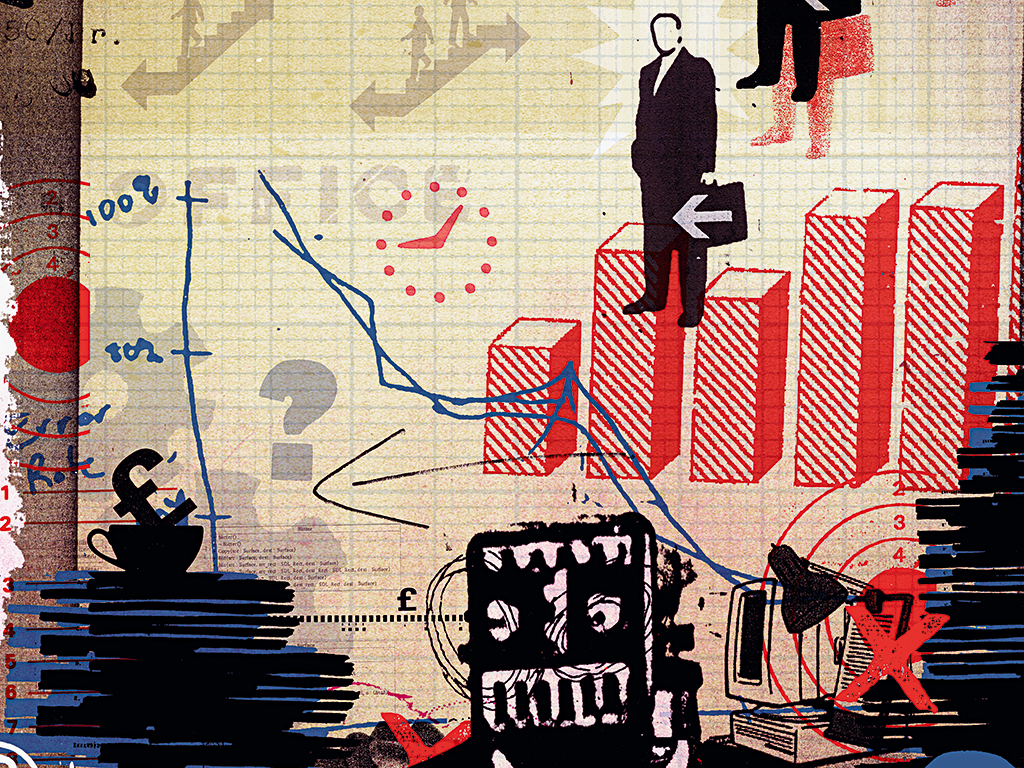 Futurist Thomas Frey has predicted more than two billion jobs will disappear by 2030 as a result of automation. Statements such as these strike fear into an already turbulent job market, but there are many who believe we should take solace in history. In their book, Race Against the Machine, Erik Brynjolfsson and Andrew McAfee explain how the recent panic brought on by ‘technological unemployment’ – a term originally coined by John Maynard Keynes – is nothing new.

Brynjolfsson and McAfee describe how the potential for advances in technology to render human labour obsolete first surfaced during the Industrial Revolution and the advent of the steam engine. Many people then, as now, worried they would lose the race with technology, and unemployment would be widespread. Instead, a plethora of new jobs was created: what differed was the type of skills that were required.

Workers were no longer needed for their physical attributes but their mental faculties. The point Brynjolfsson and McAfee make is that we should learn from the past and not attempt to compete against machines, but evolve to work in harmony with them, if we wish to transition into the technological revolution as successfully as we did the industrial one.

Harder, better, faster, stronger
In the introduction to their book, Brynjolfsson and McAfee explain how “our technologies are racing ahead but many of our skills and organisations are lagging behind. So it’s urgent that we understand these phenomena, discuss their implications and come up with strategies that allow human workers to race with machines instead of racing against them”. In the modern world, that is easier said than done.

The number of jobs expected to disappear by 2030

The amount of jobs that are potentially automatable within two decades

The technology we are now up against doesn’t simply render our physical attributes useless; computers can outperform us in a wider variety of far more complex tasks. In fact, the only jobs in which we trump machines are those that require social intelligence (e.g. persuasion and negotiation) or creative intelligence (which is simply the ability to imagine new ideas). This means nearly 50 percent of jobs are potentially automatable within a decade or two.

But we shouldn’t worry; while automation may eliminate certain jobs, it will also create new ones that require social and creative intelligence. However, this kind of intellect is much harder to acquire. More importantly, there is a natural disparity that is present within nature; such forms of intelligence are very broad and cannot be simply learned. How would you go about teaching such skills in schools? Especially when governments around the world are struggling to adequately educate children with the skills they need in order to compete in the current economy, let alone the ‘creative economies’ of the future.

The dystopia has arrived
Keynes predicted widespread technological unemployment would occur when our means of economising the use of labour exceeded the pace at which we were able to find new uses for it. Moore’s Law, which describes the exponential growth pattern that is present within modern technology, means what Keynes predicted has now, in the 21st century, become reality.

Even if we were able to educate and employ a population of creatively intelligent, highly skilled workers, who were capable of “racing with machines” – as Brynjolfsson and McAfee claim is possible – it might not be enough. As US economist and historian of economic thought Robert Hellbroner said: “[Even if] we can employ most of the population as psychiatrists, artists or whatever… there is still an upper limit on employment due, very simply, to the prospect of a ceiling on the total demand that can be generated for marketable goods and services.”