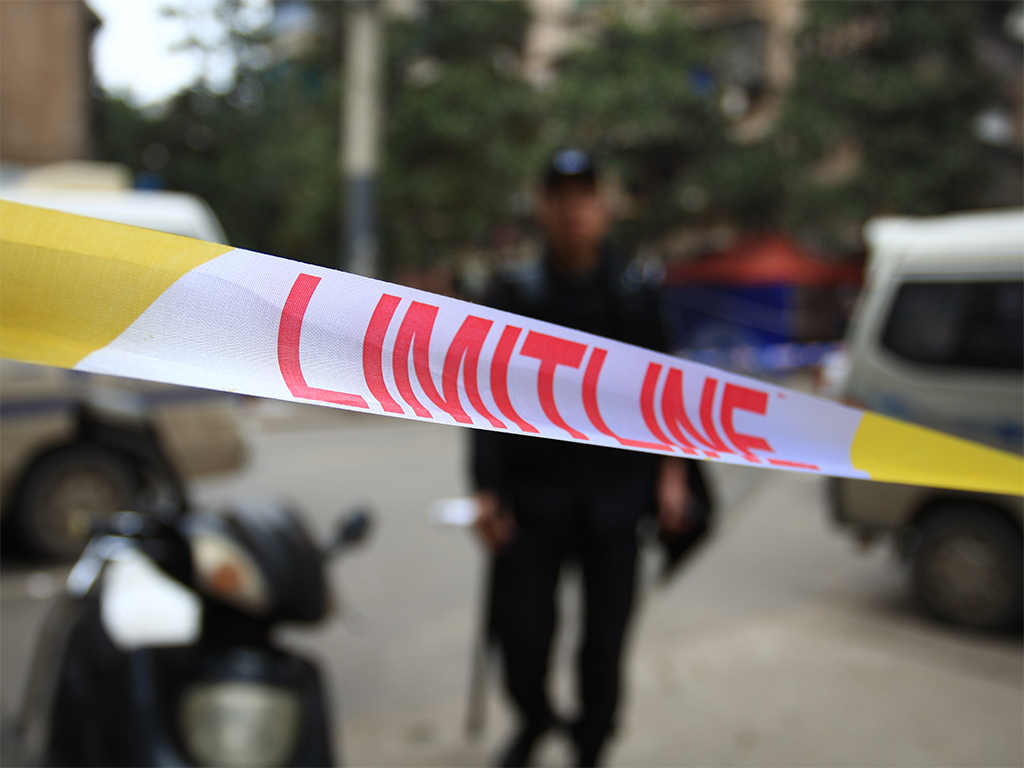 3D scanners made by companies such as FARO are set to have a dramatic effect on crime scene investigation, bringing greater accuracy to evidence collection

Evidence collection at a crime scene has typically been a tricky process, with human error and limited time often compromising the credibility of data brought to criminal trials.

But one American company believes it has found the solution. FARO has developed a 3D scanner capable of recording each element of a crime scene in meticulous detail.

Speaking on behalf of FARO, representative David Southam said “pretty much the major police forces in all different countries” were using the scanner “or specialist 3D forensic companies” to conduct investigations.

In the UK, the tool is being used mainly for traffic incidents, but it is also highly capable of recording more severe crimes, such as homicide. The scanner can calculate bullet trajectories, human height, and has blood splatter analysis technology. It can also demonstrate the perspective of both victim and offender.

Each part of a scene should take around five and a half minutes to record – making the scanner far more efficient than traditional tools such as video cameras and tape measures.

Once the scanner has recorded images from a crime scene, they can be projected in a courtroom for a jury to examine.

Its creators hope the technology will allow police to put together a more comprehensive picture of a crime scene, and jurors to make better-informed decisions when a case is brought to trial.

The main advantage to the scanners is that crime data need only be recorded once, but can be revisited as many times as needs be. It also means that items of importance, which were not initially viewed as significant, can be inspected later in the day.

Asked whether the scanner was likely to evolve more, Southam said: “there might be additional things we add to the scanner which might add to the way the police work. Maybe a combination of other technologies with 3D scanning.”