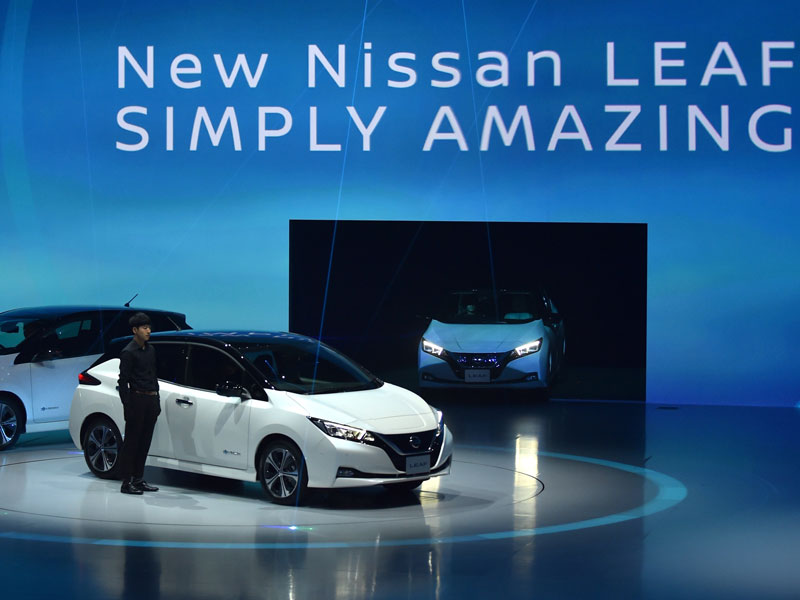 On March 23, Nissan announced plans to aggressively expand its electric vehicle (EV) operations, with the aim of producing one million EVs by 2022. As part of the plan, the company also wants to ramp up its development of automated driving technology in an effort to stay ahead of the pack as the EV market continues to heat up.

Nissan, which also owns Datsun and Infiniti, plans to develop eight new electric car models by 2022. Also revealed in the statement are plans to incorporate its ProPilot automated driving systems into 20 models in 20 different markets.

“Our product and technology strategy is dedicated to positioning Nissan to lead the automotive, technology and business evolution,” said Philippe Klein, Chief Planning Officer at Nissan, in the statement. “Our efforts are focused on delivering Nissan Intelligent Mobility, encompassing the three core elements of electrification, autonomous drive, connectivity and new mobility services.”

This is part of the company’s push to compete in an ever more saturated global market for non-petrol vehicles. Nissan Leaf, the company’s recently-rebooted flagship EV, has long been the world’s best selling car in the category. The rest of the company’s electric product portfolio, however, is weak compared to global rivals Volkswagen and Tesla.

Even the Leaf, which owes its popularity to its affordability and range, is under direct threat from Tesla’s long awaited Model 3. While the Model 3 will be more expensive – it’s priced at $35,000, compared with the Leaf’s $30,000 – it also has a stronger brand than the Leaf, as well as the advantage of a well-developed charging network around the world.

The 2019 Leaf model does show some promise, however, in its 225 mile range, beating the Model 3 by five miles.

Nissan expects electric and hybrid cars to account for half its European sales by 2025. It also predicts that, by 2025, its EV sales in the US and China will be 20-30 percent and 35-40 percent respectively.