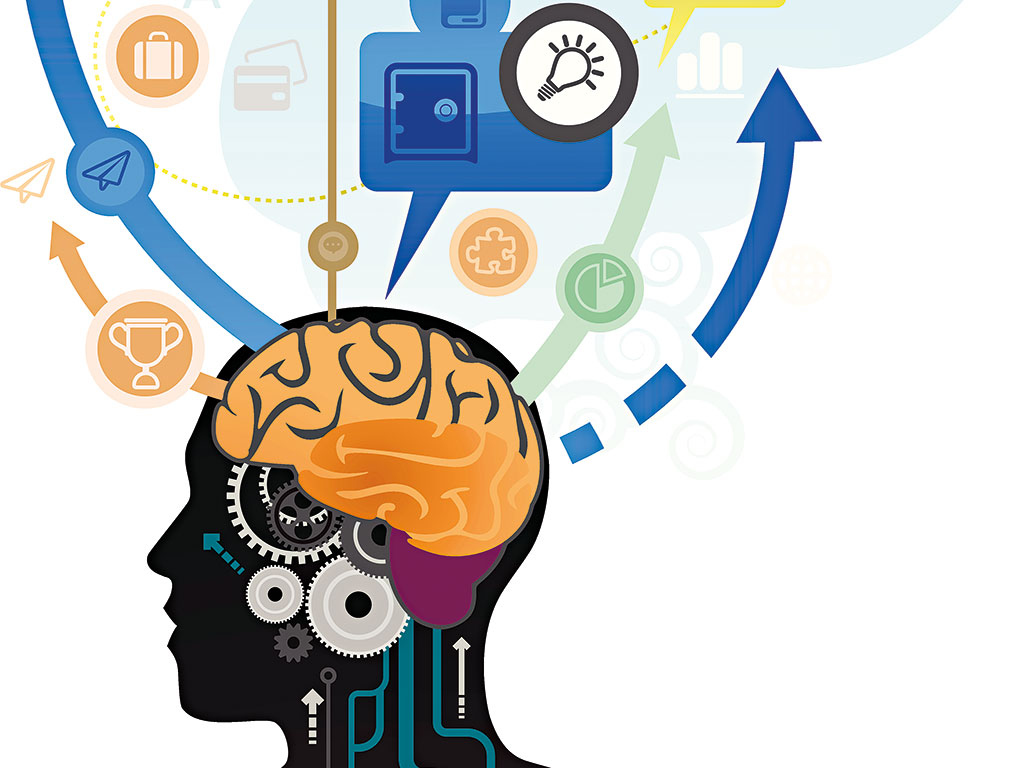 Right now, the scientific world is very much in the dark about autism. This is because the genetic and environmental factors that give rise to the disorder are extremely diverse. The behaviour exhibited by those suffering from it also varies considerably. Two individuals who sit at roughly the same place on the autistic spectrum still have very different personalities underneath and will often not display symptoms of the disorder in the same way.

This poses a unique obstacle for scientists to overcome and has meant that, for a long time, not only has their ability to accurately classify the various gradations of the condition been hindered significantly, but so too has their capacity to treat it. However, according to a recent study published in Proceedings of the National Academy of Sciences of the United States of America, the complexity of the disorder could actually provide the key to understanding it.

The brain is really just made up of a lot of circuits, which are designed to solve particular problems

Ari Rosenberg, a computational neuroscientist at the Baylor College of Medicine and co-author of the study asserted that, because autism is pervasive throughout the brain, rather than simply effecting individual systems such as affection or vision, the disorder may “broadly alter neural computation”. This means autism may be the result of an alternate algorithm that has somehow been implanted across multiple areas of the brain, disrupting communication between those various systems. In an attempt to identify and correct this corrupt neural algorithm, Rosenberg and his team turned to artificial neural networks (ANNs) for help, by providing them with a computational perspective on autism.

Autism and ANNs
ANNs allow scientists to create models that mimic biological neural networks, including the central nervous systems of animals and, more specifically, their brains. In short, they allow scientists to create models of biological neural systems that help them understand how networks of interconnected neurones exchange messages between one another and how disruptions to the network impact this process.

“Our understanding of the brain basis of autism has advanced significantly over the last 10 years and we are learning that there may be a wide array of neurological differences in autism”, explained James Cusack, Research Director of the UK-based charity Autistica. “By modelling neural networks using state of the art computational modelling, we may well learn about some of the differences in brain connectivity and how this could be adjusted with tailored interventions.”

In Rosenberg’s study, he and his team used ANNs to measure how alterations to conflict-ridden neural networks could give rise to symptoms exhibited by patients with autism. The team is also hoping their research can help resolve debates within the field and aid in identifying physiological pathways that can be targeted in the treatment of the disorder.

“There is a lot going on and it is very complex, and so we stepped back and looked at the level of complexity, both on the etiology of the disorder and the behavioural manifestations of the disorder”, said Rosenberg. “What we noticed was that there is a lot of behavioural data, biochemical data, and a lot of genetic data, but there wasn’t really much connecting them all. So what occurred to us was that we could look at this problem in terms of dysfunctions of neural circuits, because the brain is really just made up of a lot of circuits, which are designed to solve particular problems.”

Every day, people take in a massive amount of visual information (stimuli), which is then processed by the brain in order to make sense of the world around them. This is then converted into appropriate motor actions in order to interact with the environment. From previous studies the team conducted, they knew that, early in life, individuals with autism processed visual stimuli very differently to those without the disorder. Armed with this knowledge, the scientists from Baylor College set out to make a neural network model of the visual cortex that would allow them to understand how neurones in the early visual system break down the information entering the eyes. They then altered the connectivity in the network to see if it gave rise to behavioural predictions that matched those seen in autism.

“The nice thing about having a neural network model is that you know the parameters that control how it behaves, and so it give you knobs that you can turn to change the connectivity within the network, allowing you to see how behaviour changes as you dial in or dial back connectivity”, said Rosenberg. “This gives you very nice, clean predictions, so, if I increase the excitation or I decrease the amount of inhibition in the connections, it helps us understand how this changes the behaviour of the model. It gives us a fascinating insight into what might physiologically be going wrong in the human brain.”

Tailored treatment
The hope is that, once the team gathers as much information as they can from ANN models, they will one day be able to create a more targeted intervention for those diagnosed with autism. This will allow mental healthcare professionals to target specific physiological pathways that were implicated based on the neural networks modelling. By identifying these physiological pathways, individualised treatment plans can be crafted, which could use a combination of drugs and behavioural therapies.

“Better classification could lead to better tailored support and diagnosis for people with autism”, said Cusack. “Adults with autism often discuss how challenging it is to obtain a diagnosis. Many families also felt that the ‘cupboard was bare’ in terms of evidence-based services once a diagnosis had been made.

The simple fact is that the more the scientific community knows about the specifics of any given individual’s manifestation of autism, the better the treatment that person will get. And while Rosenberg admits a cure is a long way off, ANN modelling could one day help find it.

“That’s really our hope. That is something that we are really pushing hard for”, he said. “Autism manifests itself differently depending on the individual, and so, hopefully, the neural network modelling will provide us with a way of identifying unique or at least distinct clusters of different types of autism.

“I don’t know at what point there really will be a cure, but if we are fortunate enough to find a way to cure autism, it will not be a single cure.”