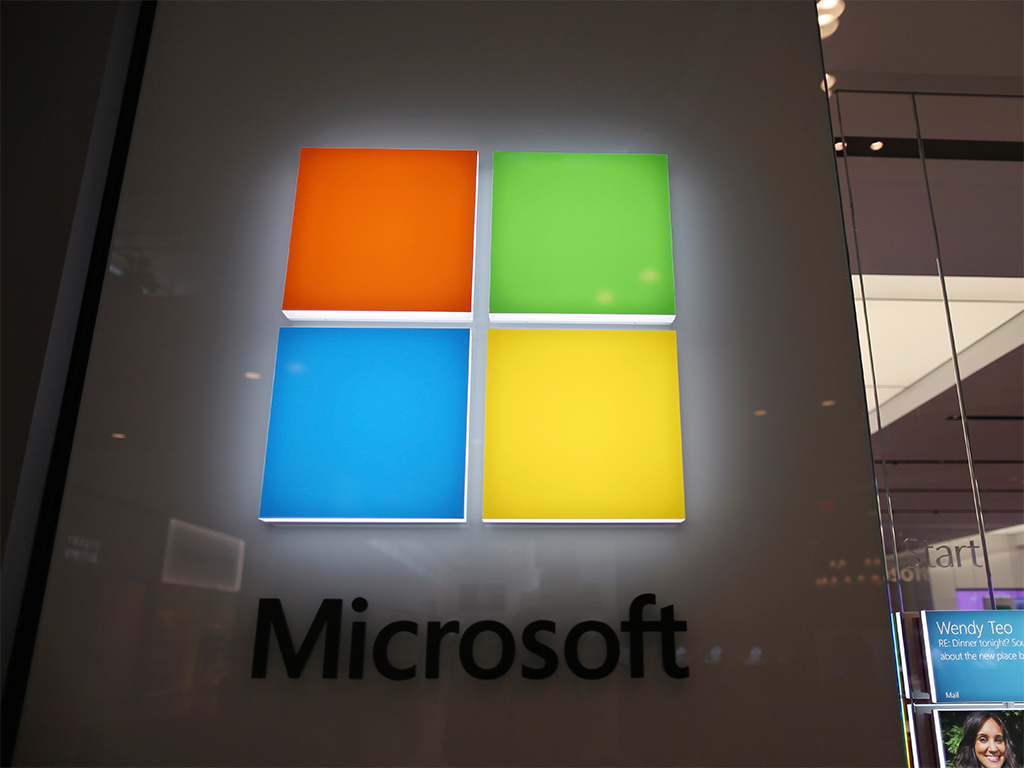 Following the acquisition of Nokia earlier this year, Microsoft has finally unveiled its first Nokia phone, geared at first time buyers in emerging markets and set to run on Google’s Android operating system. The Nokia X2 represents the newest addition to the Nokia X family, and sees the company plough on with its services business and wider ambitions to make smartphones affordable for a new generation of buyers.

With a recommended retail price of €99, the X2 is ‘a compelling choice for a new generation of smartphone buyers,’ so says Microsoft in a press release. According to market research institute GfK, smartphones as a percentage of all handsets sold in China accounted for nine percent in 2008, and rose to 59 percent in 2012, only for the ratio to continue on up since. After an extraordinary uptick in the previous five years, the market opportunity for smartphone sales in developed markets has shrunk, leaving manufacturers such as Microsoft to turn to the ‘next billion’ people.

‘The Nokia X family is going from strength to strength, with the Nokia X smartphone achieving top-selling status in Pakistan, Russia, Kenya and Nigeria, while earning the third-best-selling smartphone spot in India,’ said the Microsoft Devices Group’s Head of Mobile Timo Toikkanen in the same press release. ‘The Nokia X2 elevates the Nokia X experience with a stellar new design, ease of use and new Microsoft experiences. We’re proud to continue to bring smartphone innovation to lower and lower price points.’

The company will be rolling out the new X2 globally in July, and hoping its focus on services as opposed to its operating system will pay off. Although the handset runs on Android, it comes equipped with a number of core Microsoft services, Outlook, OneDrive and Skype to name the big three, although OneNote and Yammer are also key downloads.

“The mobile business is all about scale, and you really can’t get the reach you want if you only depend on the one platform,” says Ben Wood, Chief of Research at CCS Insight. “If Microsoft didn’t make this move to use Android then they’d essentially be leaving money on the table.”

Microsoft’s focus on services ahead of operating systems fits neatly with its ‘cloud first, mobile first’ philosophy. And although the company’s decision to run the phone on Android could harm its OS business, the plan is for Microsoft to first reach new buyers with an easy-to-use gateway device before expanding its piece of the pie in the OS department. “Microsoft is very well-positioned to plug the gaps that Android isn’t filling,” says Wood, who sees the strategy as a short-term fix that prevents Android from eroding anymore of its market share.