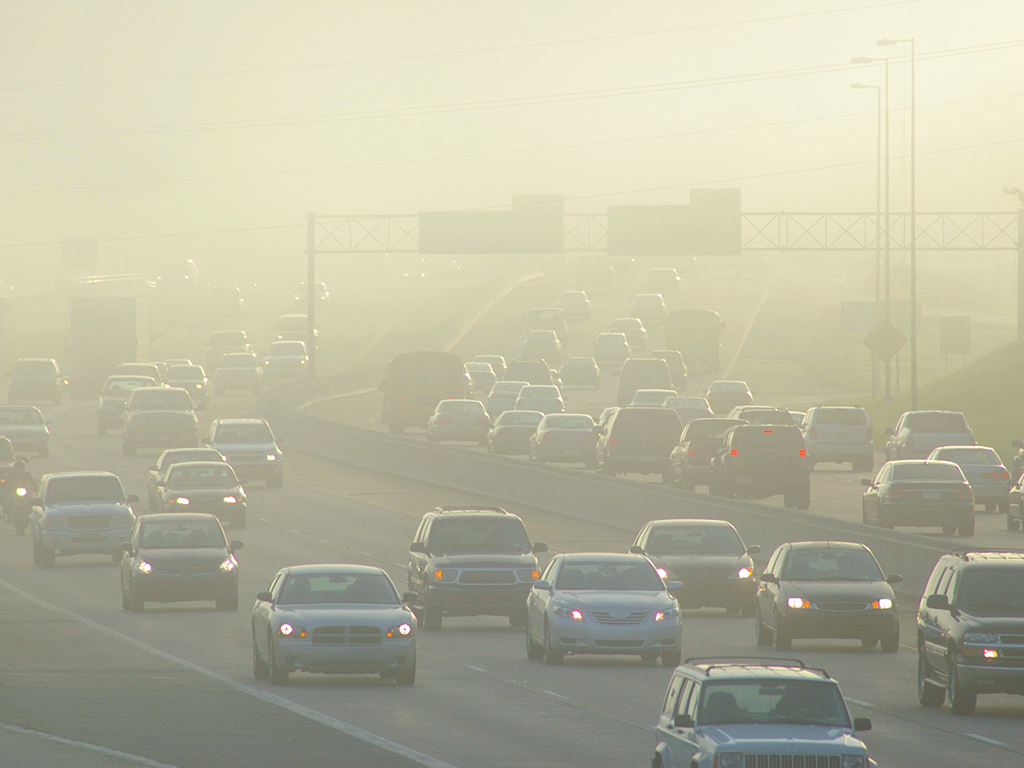 Most attempts to curb car-generated air pollution through systemic behaviour changes have been “drops in the ocean”, according to Cristal

Air pollution is a major global challenge. Carbon, especially particulates and CO2, have been the focus of much debate. However, we cannot forget the challenges created in urban environments by a wider set of pollutants formed during combustion of fossil fuels to produce electrical power in transportation, and in other human activities such as construction, farming, and even cooking in our homes. Harmless oxygen and nitrogen gases combine during combustion to form oxides of nitrogen, such as nitrogen oxide (NO), nitrogen dioxide (NO2) and nitrous oxide (N2O).

Be it Beijing, Delhi, London, Paris, Manila or São Paulo, the data suggests the urban environment is the most dangerous when it comes to air pollution. The World Health Organisation reports that, in 2012, around seven million people died as a result of air pollution exposure. It confirms that air pollution is now the world’s largest single environmental health risk. Reducing air pollution could save millions of lives.

Deaths from air pollution in 2012

It’s not just about public health: global weather patterns are becoming less stable, with more and more devastating storms making the headlines recently. Researchers at the California Institute of Technology have found pollutants derived from Asian urban pollution are strengthening storms above the Pacific Ocean, which drives weather systems in other parts of the world.

A smarter solution to air pollution
We could stop burning hydrocarbons – but that is not going to happen. There have been a number of attempts to create systemic behaviour change, but, whether it is cycling in Scandinavia, the ‘congestion charge’ in London, or even Paris’ emergency measures for cutting road traffic, such efforts have been drops in the ocean. Until technology develops to reduce our reliance on fossil fuels, we need to consider smart solutions to destroy pollution at source and in the wider environment.

There is an incredible global effort to implement known pollution abatement technologies on key sources of this non-carbon pollution. CristalACTiV Titanium Dioxide is one of several technologies that curb the emission of pollutants during combustion. In electrical power generation plants, selective catalytic reduction, utilising ultrafine titanium dioxide (TiO2) as a DeNOx catalyst, has been demonstrated to remove over 90 percent of the NOx generated by the combustion of coal, gas or other fossil fuels to produce electricity. TiO2 acts as a catalyst to convert the harmful gases into harmless nitrogen and water vapour. This technology has been available for up to 30 years and has been demonstrated to be very effective. The technology is beginning to be used more widely to reduce the level of pollutants generated when producing electricity.

Systems are now available for use to reduce NOx and diesel particulate matter from tailpipe emissions. In these systems, we utilise the technology of ultrafine titanium dioxide in a similar fashion to the power plants, but engineer the materials to perform under the conditions found in vehicle emission systems. Ultrafine TiO2 is an essential ingredient in many catalytic systems that allow emissions from diesel sources to meet increasingly strict environmental regulations, such as Euro IV, Euro V and Euro VI. These products are now widely used in the automotive industry. CristalACTiV Catalysts are found in many of the world’s most recognisable brands of truck.

In the above cases, the products are specifically designed to perform in the conditions found in the particular combustion process, with an efficiency of 90-95 percent. More still needs to be done to deal with pollutants that have either escaped from cars or power plants, or are formed in the atmosphere. A second line of defence is needed.

Using similar TiO2 catalyst technology, we are also able to introduce the material into a wide range of construction materials, including concrete, pavement, roofing tiles, membranes, paints, coatings and glass – thereby becoming part of a local smart solution. CristalACTiV photocatalytic TiO2 uses the sun’s energy to break down pollutants. In this way, all of us could play a role in improving air quality. Through broad implementation of CristalACTiV technology a city could, in theory, clean itself of a significant percentage of its pollution, as the surface exposed to the atmosphere removes the pollution out of the air.

Already making a difference
Integrated systems using all the above methods have already been demonstrated. Working with one of our partners, Boysen, in Manila, we have found a two-car household can remove more car-generated air pollutants than it causes, if the house is coated in photocatalytic ‘KNOxOUT’ paint. Mexico has taken photocatalytic coatings to its heart, with a number of major projects designed to lower air pollution and improve public health being trialled on public buildings and infrastructure.

Cristal is committed to this process. We are constructing new facilities in Saudi Arabia with many photocatalytic-treated surfaces. In addition to the benefits of depollution, treated surfaces are self-cleaning, which improves aesthetics and helps to reduce maintenance costs.

As the world population grows and we burn more fossil fuels, we need to recognise that the increased number of combustion units will drive pollution levels higher. It’s time to take action.

Regulatory and political oversight is vital, as demonstrated by the EU’s recent decision to initiate legal proceedings against the UK for its failure to cut excessive levels of nitrogen dioxide in its cities. It’s critical that we don’t wait for legislation but develop smart solutions now to improve air quality.

It is not just about the smart photocatalytic materials that are already on the market. It’s about using all our resources to create intelligent cities with multi-layered defences: starting at the power stations, moving on to the internal combustion engines, and finally utilising depolluting catalysts around the city. This could be a smart solution that genuinely benefits world health and the environment.