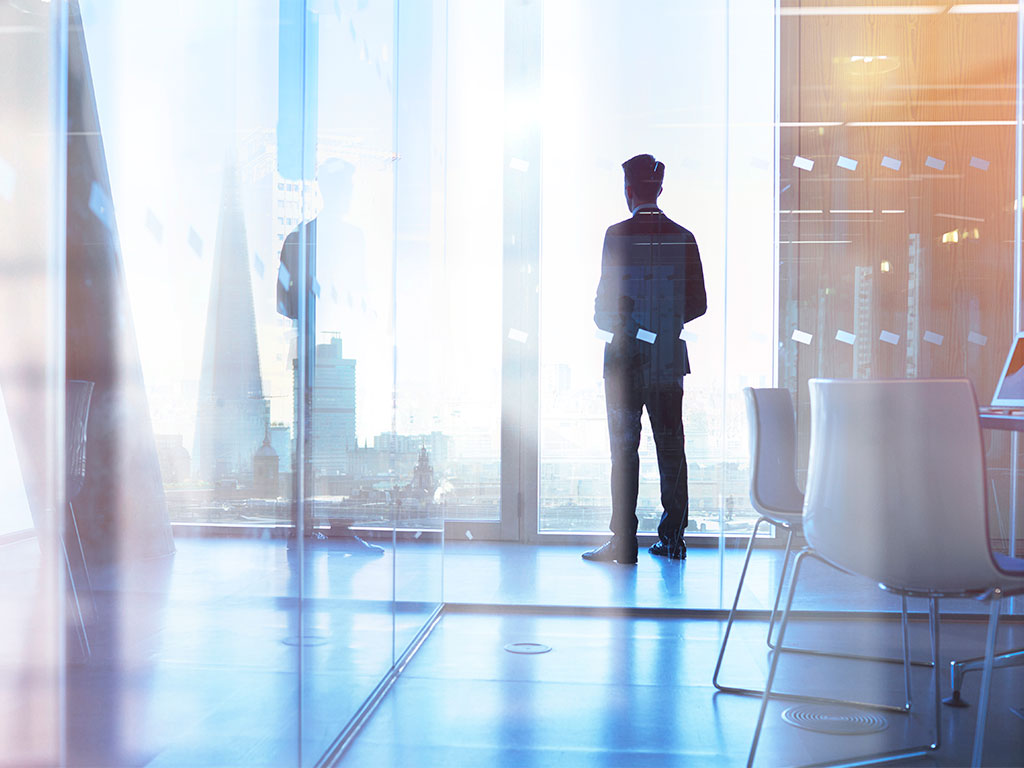 Following the 2011 revolution in Benghazi, Libya has experienced five years of chaos and political turbulence. Divided and damaged, the country is still a long way from the ultimate dream of democracy.

However, optimism continues to shine through the conflict zone. Research and development organisations are launching and funding projects to help the country’s pioneering and talented students develop infrastructure, technology and businesses. The idea is that organisations can fund Libya’s brightest students to study overseas, at some of the world’s best universities, where they learn about new technologies. The students are then equipped to utilise what they’ve learned once they return.

Libya has the potential to be a wealthy country on the back of its abundant natural resources, but currently sectors such as hydrocarbons only employ two percent of the population. This sector is one area which bright young students can take advantage of, encouraging the creation of more jobs. However, higher education within the country is under huge pressure from Libya’s government to prepare the next generation of graduates with the relevant skills to encourage innovation and economic growth.

In 2014, Tatweer funded 23 Libyan technology graduates to study abroad for a year at the University of Cambridge. The ambitious project aimed at providing the students with the skills to rebuild their country.

While studying in the UK, the students explored a range of academic fields, in order to collectively improve Libya’s prospects. Some students learned about technology, while others focused on medicine in order to treat victims of the war.

Two of the students who studied in Cambridge created Libya’s first advanced prosthetics project, providing artificial limbs for Libyan amputees. Engineers in the UK introduced them to ITAP – a method of treating amputees with metal. This enabled the students to gain a better understanding of the technologies available, and apply the work to the situation in Libya.

Abdulgader Melouda, a 23-year-old from Misrata, was awarded a scholarship funded by the Libyan Ministry of Defence to study naval studies for three years in the UK. “I gained an enormous amount of experience while living in the UK – including learning the language”, he said.

The country’s universities are functioning in very difficult circumstances and, therefore, need help from international universities to provide students with a safe learning environment

“The projects are great. I can see many civilian products have been brought back to Libya from all over the world and the training from overseas has been applied to our country. For example, one project, which has had a great turn out, is the launch of using your debit card instead of cash in shops. It’s a really successful development for Libya.”

Funding from companies such as Tatweer is vital in Libya, as the companies involved are working with students and young people who could essentially reshape the country’s technology sector and help diversify Libya’s economy.

Tatweer is one of the few successful companies still efficiently operating in Libya, as the country struggles to drive state and foreign investment for businesses.

Sweeping changes
Ahmed Ebhaire, a business developer based in Libya, believes the reason it is difficult to launch business in the country is due to bureaucracy, corruption and political instability.

“I decided to begin helping foreign investors develop their businesses in Libya in 2012. I thought the country’s corruption would be eliminated after the revolution, and the government would be more transparent – therefore I believed it was a fair opportunity for businesses to begin earning again”, he said.

“Although my country has a lot of resources, I soon realised it is not equipped to build the business sector due to lack of sufficient governance, which has led to insufficient infrastructure, weak executive authorities, public sector control over the economy, and a lack of skilled labourers.”

Ebhaire personally volunteers with programmes that rebuild and develop Benghazi’s financial plans. He believes the programmes prove how the war has affected the country’s economy and infrastructure, and aims to overcome obstacles – in turn establishing new cities to solve issues such as the housing crisis.

“In my opinion, innovation is an important element in development. Most of the developed countries rate high in innovation, and you need innovation to survive as a business. With the current quality of Libya’s education system, and the continuities of war, the amount of young people contributing to changing the future of Libya remains minimal, as they continue to fight for the military instead”, he added.

Ebhaire believes the goals that need to be achieved in order to develop Libya include national reconciliation, appropriate legislation, financial development outside of the public sector, diversification of income sources, improvement of communication and transportation infrastructure and the elimination of corruption.

Situated between Africa, Europe and the Middle East, Libya has the potential to become an international hub across a variety of sectors. However, the country is too big a risk for foreign investment, and needs to focus on providing opportunities for Libyans in order to secure stability, before expanding internationally.

The country relies on research organisations such as Tatweer to fund students with the potential to discover new technologies and opportunities for infrastructure. These young entrepreneurial minds offer a chance of a brighter future, and Libya could one day see a boost in employment, foreign investment, and, most importantly, a decrease in corruption.