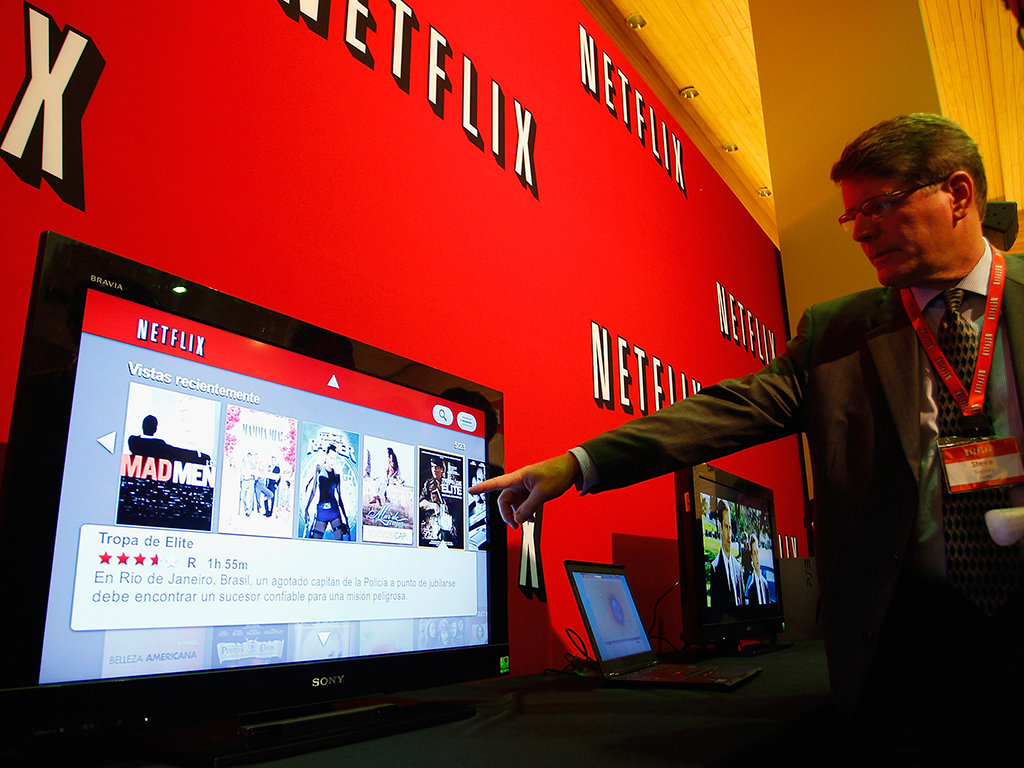 While French broadcasting rules - that stipulate 40 percent of TV and radio content must be of French origin - provide a challenge to Netflix, the American company has not been fazed - going so far as to produce its own original French series

The California-based internet streaming giant has launched in six new European markets in a bid to extend its reach to non-English speaking countries and underline its reputation as a pioneer in the streaming video on demand (SVOD) space. By expanding in France, Germany, Switzerland, Belgium, Austria and Luxembourg, Netflix has upped its potential customer base by another 180 million households, double that of the US market.

Netflix’s service is already popular among British, Dutch and Irish consumers, and boasts a sizeable presence in Denmark, Finland and Norway. The Broadcasters Audience Research Board (BARB) reported in July that over 10 percent of UK households had signed up to Netflix as of Q1 2014, despite stiff competition from rival streaming services such as BBC iPlayer, 4OD and Lovefilm.

[E]arly indications suggest that some European markets, France in particular, might prove a far tougher nut to crack

However, early indications suggest that some European markets, France in particular, might prove a far tougher nut to crack. For one, the American streaming service provider must contend with a requirement that stipulates at least 40 percent of TV and radio content must be of French origin. And whereas the service is expected to come up against little to no opposition in markets such as Germany, French sources are growing increasingly concerned that Netflix might come to bear negatively on domestic talent.

With a European subscription package starting at €7.99 a month, Netflix hopes to gain access to a third of French homes over the course of the next five to 10 years. However, some of the country’s top TV operators, Orange included, have introduced rival streaming services to stifle any momentum Netflix might gain on arrival, and have pledged publically to not feature Netflix. The country’s third-largest operator, Bouygues Telecom, has teamed up with Netflix and plans to roll out the service as soon as this November on its own set-top boxes.

As part of Netflix’s attempts to offset any hostility in France, the service is set to produce an original French series entitled Marseille, and has recently purchased the rights to a French-made children’s cartoon called Wakfu.