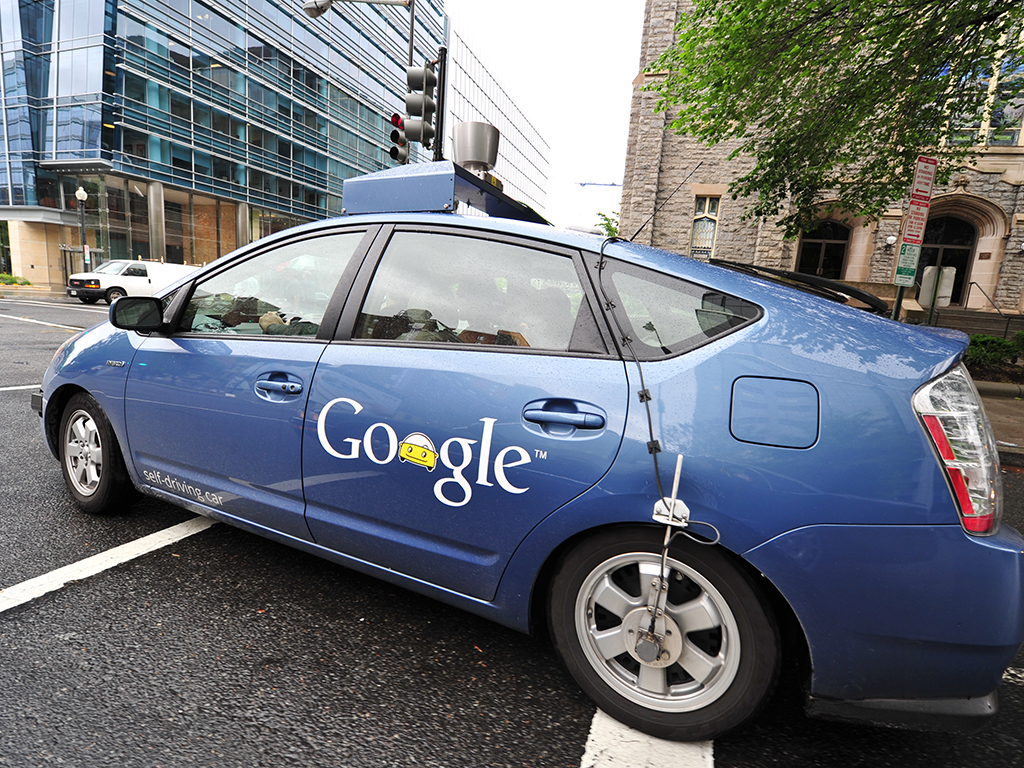 As from tomorrow Google's driverless cars will be hitting the roads of California in spite of their inability to navigate road works, heavy rain and potholes

Road works, heavy rain, potholes and traffic marshals stopping vehicles are all obstacles that Google’s driverless cars remain unable to navigate or otherwise handle. Worryingly, California has, as of September 16, allowed for driverless cars to roll down Highway One and other routes in the scenic state.

So far, the license to send a driverless car onto the streets is only attainable by companies such as Google and, according to the law, there has to be at least one sober and awake person in the vehicle. This means that private persons are not yet able to acquire a driverless car and legally drive it down the street. Yet, with the law allowing for these so-called robot cars to navigate California’s roads, concerns have arisen whether the technology is really ready.

[T]he driverless car has the potential to prevent an astounding loss of life, with more than 1.24m people dying in road traffic accidents every year

It was recently revealed that Google’s driverless car only barely passed the necessary driving test for California and Nevada states, as technicians had to intervene twice when the car couldn’t navigate a street that was partially blocked by construction works. Despite this, the car smoothly merged onto a highway and avoided swerving bikes and pedestrians on the street.

Now, the driverless car has the potential to prevent an astounding loss of life, with more than 1.24m people dying in road traffic accidents every year, according to the World Health Organization.

But this argument becomes somewhat obsolete with the amount of obstacles the cars still can’t handle. According to a progress report from Google, the car is limited to drive on less than one percent of US roads, as it can only follow routes that have been extensively mapped. Keeping the driverless cars’ road-ready would require Google to constantly update a map of all the roads in the US, including issues such as interim roadblocks and construction works. As of now, the sensor system attached to the roof of the car is able to navigate roads with the help of maps, but unexpected situations such as the aforementioned, still present a problem for Google’s technicians.

In order to get the maps prepared for full usage of the driverless cars, a large group of technicians has been updating road information so that the cars can be ready for private use within the next five years. Whether Google’s driverless car will still be allowed on the roads by then remains to be seen. As of tomorrow, it’s Google’s time to prove sceptics wrong as the first driverless cars hit California’s streets.