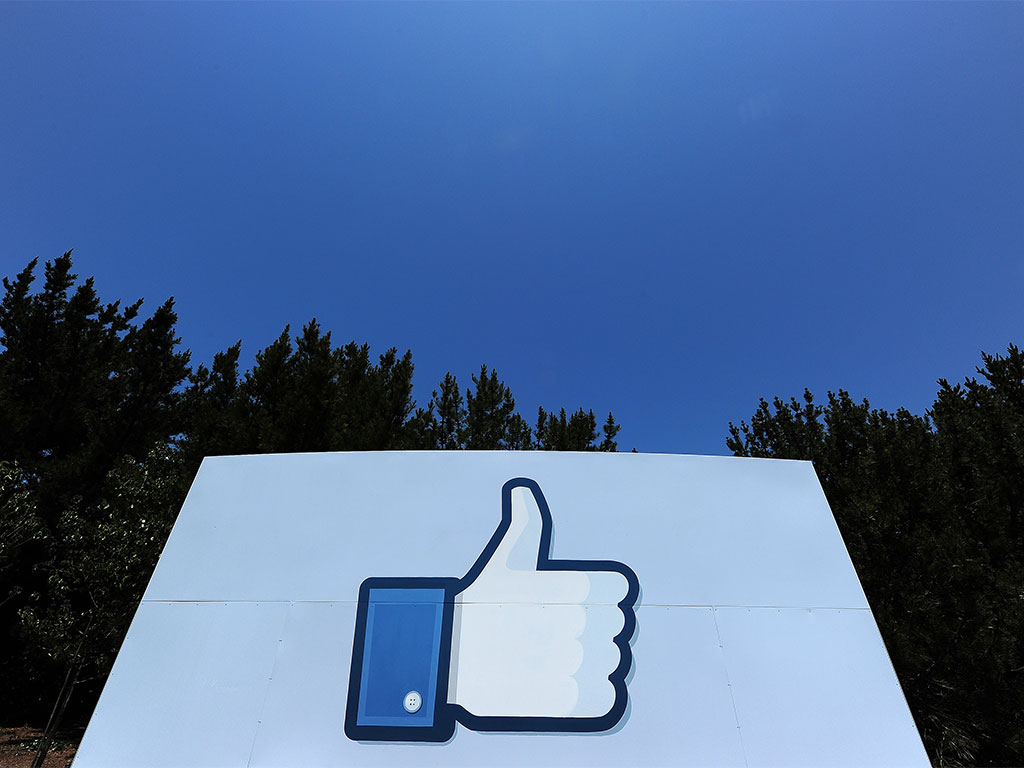 On February 14, Facebook announced its new standalone video app, which it has pegged as “a new way to enjoy Facebook videos on a bigger screen”. The app will be rolled out “soon” to Apple TV, Samsung Smart TV and Amazon Fire TV app stores, with more platforms expected to follow.

The new app is an extension of the capabilities introduced by the social media giant in 2016, whereby users could begin streaming videos from Facebook directly to their televisions. Through the new platform, users will be able to watch videos shared by friends or pages, those that are trending, and others recommended based on previous viewing behaviour. As detailed in Facebook’s press release, users can also save videos to watch or re-watch at a later date.

Along with the TV app, Facebook unveiled new features that will improve videos watched on the social media platform. Until now, videos that appeared in a user’s feed played silently unless tapped for sound. The recent press release, however, argued that, given how many videos consumers now watch on their mobile devices, people have come to expect sound automatically. In response, Facebook is rolling out a new feature, which allows sound to fade in and out from videos as a user scrolls up and down. Changes have also been made to vertical videos, so as to improve quality and user experience on mobile devices.

Again, in line with user behaviour, Facebook will allow people to continue watching a video as they scroll through their news feed by minimising it to a picture-in-picture view. What’s more, consumers using Android devices can continue playing a video even after exiting the Facebook app and while doing something else on the same device.

If successful, Facebook could capture some of YouTube’s massive global audience

“The goal that we have for the product experience is to make it so that when people want to watch videos or want to keep up to date with what’s going on with their favourite show, or what’s going on with a public figure that they want to follow, that they can come to Facebook and go to a place knowing that that’s going to show them all the content that they’re interested in”, said CEO Mark Zuckerberg, following Facebook’s Q4 earnings report.

As indicated by the announcement and Zuckerberg’s statement, Facebook is working to turn the platform into a place where individuals can create and share videos easily and quickly. If successful, Facebook could capture some of YouTube’s massive global audience. Interestingly, this could be just the first step on a longer path; higher quality and more usable features could even allow Facebook to compete with the likes of Netflix were it to begin producing its own content and programmes. Given the nature of the platform, perhaps reality shows with Facebook users will even be considered; an extension of the type of content produced by leading users on video app Vine.

What’s significant about Facebook’s latest updates and upcoming app is the company’s deftness in understanding what consumers want, and its ability to respond quickly to new trends. As seen by the demise of Yahoo, having a great platform that is hugely popular is not enough to stay in the rapidly changing tech game in the long term; continuous improvement is essential to avoid falling into irrelevance.