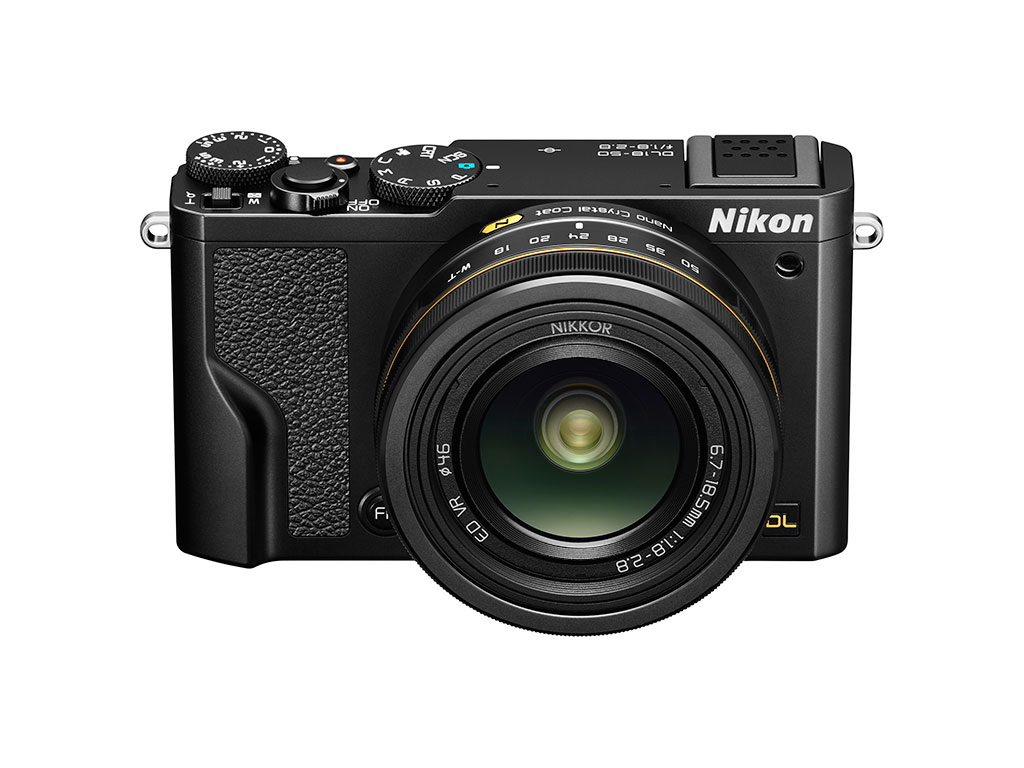 The Nikon DL 18-50, part of the DL range of premium mirrorless cameras that has now been cancelled, due to technical difficulties and Nikon's worrying financial performance

Japanese camera manufacturer Nikon has seen its stock price plummet 15 percent, following what the company cryptically termed a “notice of recognition of extraordinary loss”. The announcement compounds fears initiated in November last year, when the company announced a restructuring programme that, among other things, would see a shift in focus from revenue to profit maximisation, and the loss of 1,000 jobs through a ‘voluntary retirement’ scheme.

According to PetaPixel, the last nine months of 2016 saw Nikon lose around $260m, both as part of the restructuring process and from slow sales in the semiconductor lithography department.

After a decade of steady growth, Nikon faces a challenge to remain relevant

Nikon is the world’s second-largest manufacturer of professional cameras, behind fellow Japanese firm Canon. Together, the two companies made the shift from analogue to digital in the 2000s much more smoothly than competitors such as Minolta, Olympus, Fuji and Leica. Pioneering the digital single-lens reflex camera (DSLR), Nikon and Canon made digital cameras a viable choice for high-end and professional photography, a success that was not widely predicted and nearly led to the extinction of film photography.

After a decade of steady growth, Nikon now faces its own challenge to remain relevant. With smartphone cameras rapidly increasing in technical ability, and digital mirrorless cameras offering equal (if not superior) performance to DSLRs, the company needs to innovate quickly in order to keep its grip on the professional and high-end consumer market. To this end, Nikon last year announced the DL series of cameras, designed as top-of-the-range compact cameras to compete with the likes of Fuji and Sony, whose lightweight mirrorless models are storming the market.

Sadly, alongside the recent extraordinary loss announcement, Nikon has also announced the cancellation of the DL line. This is particularly significant, as the company’s main rival Canon has just revealed the release date for the EOS M6, its own premium compact camera. With Nikon now unable to compete at the top of the mirrorless/compact camera market, Canon is likely to extend its lead in the industry, and Nikon may even be overtaken by pluckier rivals.

However, investors shouldn’t panic just yet. For the financial year 2015-16, Nikon reported an operating income of $320.6m and total assets of $8.2bn. For the moment, at least, one of the legends of the 20th century photographic revolution isn’t going anywhere.