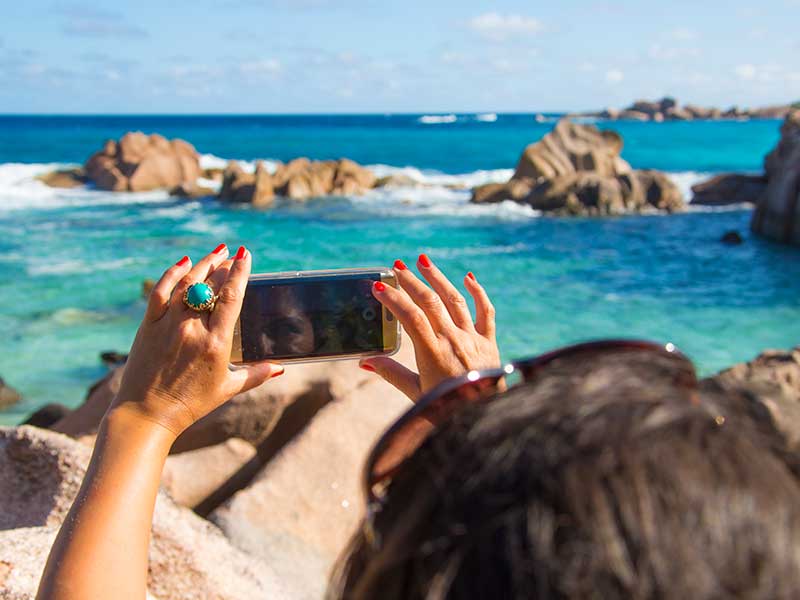 As of June 15, citizens of the EU are no longer subject to roaming charges when travelling anywhere in the region. The change has abolished the exorbitant fees synonymous with sending SMS messages, making phone calls and surfing the internet while abroad. Instead, travellers can now use their mobiles in any EU member state for the same rates they pay at home.

Representatives of the European Commission, Council and Parliament all agreed to the new rules, which established how wholesale roaming markets would be regulated. In other words, the agreement set a standard charge for operators whose customers entered other territories. Consequently, wholesale caps are now 3.2 cents per minute for voice calls and one cent for each SMS.

Agreements regarding data usage were far more complex however, with each provider offering its own fair use policy. EE, for example, will cap its monthly data at 15GB, unless a user’s allowance is below that level, in which case extra data will need to be paid for. Meanwhile, Three’s cap has been set at 12GB for customers on monthly contracts and at 9GB for pay-as-you-go customers. Vodafone and O2 will offer no data cap for all monthly and business customers.

In a press release published by the European Commission, Andrus Ansip, Vice President for the Digital Single Market, said: “This was the last piece in the puzzle. We have also made sure that operators can continue competing to provide the most attractive offers to their home markets”

The deal has been in the making for a decade now, with the Commission securing an initial price reduction for customers in 2007. Roaming charges have since fallen by over 90 percent.

The agreement marks the first time net neutrality has become subject to EU legislation. As such, users across the entire region will now be treated to the same pricing structures, and will no longer have content blocked or experience slow service due to paid prioritisation. This means a website belonging to a small organisation will no longer be purposely slowed in efforts to drive internet traffic towards larger companies. Likewise, small businesses won’t be subject to surcharges from internet providers. Essentially, all internet traffic will now be treated equally.

Consumers also stand to benefit considerably from the EU’s new rules, as holidaymakers and business people alike are able to communicate, obtain and share information when travelling, for the same price as they do at home.

Ultimately, the Union’s new roaming agreement adheres to the very principles the organisation was founded upon, aiding the freedom of movement across all member states and driving European integration to a new whole new level.