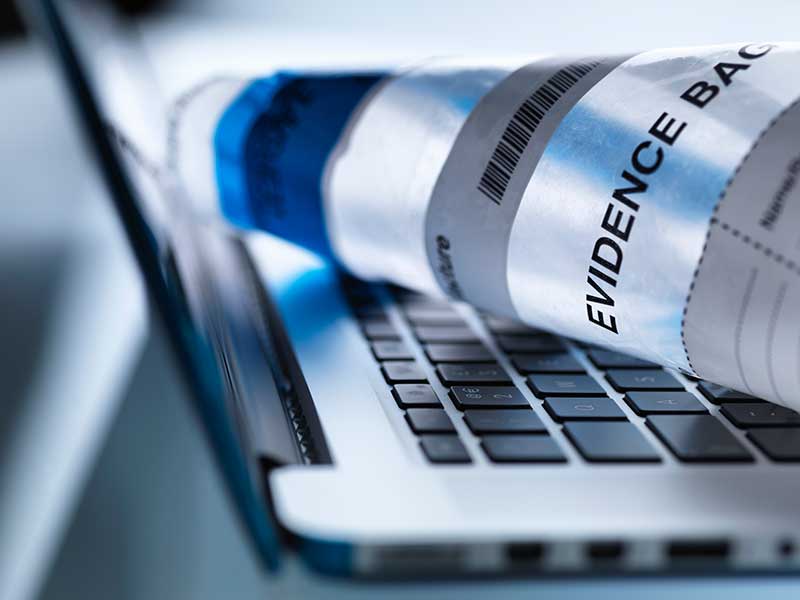 An internationally coordinated effort by law enforcement agencies, including the Federal Bureau of Investigation, the US Drug Enforcement Agency (DEA) and the Dutch National Police, has succeeded in shutting two major dark web marketplaces: AlphaBay and Hansa.

Shielded by the secretive infrastructure of the dark web, the sites had been the marketplace for a vast underground criminal economy, in which over 350,000 illicit commodities were bought and sold, including drugs and firearms.

AlphaBay – the largest online criminal marketplace – was created in 2014 after Silk Road was taken down a year earlier. Over the course of three years, the site grew to 10 times the size of Silk Road, facilitating the purchase of a conservatively estimated $1bn in goods.

The crackdown has been described by Europol as “one of the most sophisticated takedown operations ever seen in the fight against criminal activities online”, and has resulted not only in shuttering the two sites but also a number of arrests. The combined authorities’ strategy centred on an elaborate sting operation, which involved covertly taking hold of Hansa for over a month in order to monitor the activity of users and collect strategic intelligence before taking it offline.

New intelligence includes information on several high value targets, as well as the delivery addresses of numerous buyers on the site

In order to maximise the operations disruptive impact, authorities strategically shut down AlphaBay while they were in control of Hansa, anticipating that users displaced from AlphaBay would flock to Hansa in search of a new trading platform. Their plan proved successful, and the closure of AlphaBay triggered an eightfold increase in the number of new Hansa members.

As a result, authorities in the Netherlands have been able to collect a vast amount of intelligence over the course of the past few weeks, which will no doubt lead to a number of criminal investigations. New intelligence includes information on several high value targets, as well as the delivery addresses of numerous buyers on the site. Additionally, the addresses of around 10,000 foreign market buyers were passed to Europol.

Another parallel operation, led by the DEA, saw the creator and administrator of AlphaBay identified and arrested. The suspect is a Canadian citizen who had reportedly been living a “luxurious life” in Thailand. A number of other key figures have also been arrested and millions of dollars of cryptocurrencies seized.

Dimitris Avramopoulos, European Commissioner for Migration, Home Affairs and Citizenship, said: “The dark web is growing into a haven of rampant criminality. This is a threat to our societies and our economies that we can only face together, on a global scale.

“By acting together on a global basis the law enforcement community has sent a clear message that we have the means to identify criminality and strike back, even in areas of the dark web. There are more of these operations to come.”

In a press conference, US Attorney General Jeff Sessions issued a warning to criminals turning to the dark web: “You cannot hide. We will find you, dismantle your organisation and network. And we will prosecute you.”