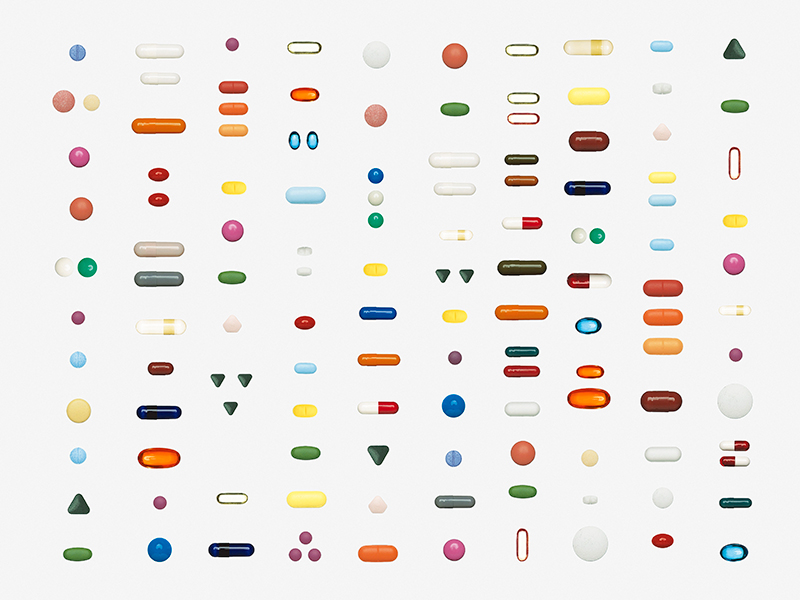 Shanghai-based pharmaceutical company Hutchison China MediTech (Chi-Med) announced on June 12 that the China Food and Drug Administration had accepted an application to consider its new drug Fruquintinib as a treatment for colorectal cancer.

This brings Chi-Med one step closer to becoming the first company in recent history to bring a drug developed in China to the international market. The announcement triggered a landmark payment of $4.5m to Chi-Med from its US partner Eli Lilly. Fruquintinib is currently under development by both companies, with future clinical trials planned in the US and China.

Eli Lilly’s payment marks the significance of this progress in Chi-Med’s journey to eventually securing approval for Fruquintinib in the notoriously tightly regulated US market.

Fruquintinib is currently under consideration for use primarily as a treatment for advanced colorectal cancer. The drug displayed promising results in a late stage clinical trial of patients in China, which were highlighted at the American Society of Clinical Oncology Meeting in June. Colorectal cancer is the second most common cancer diagnosed in China, with around 380,000 cases declared every year, as well as an estimated 1.5 million new cases diagnosed globally in 2015.

The drug has also demonstrated potential in treating lung and gastric cancer, with further advanced trials planned in China later this year. Studies on patients in the US suffering from each of these cancers are also on track to begin this year.

Fruquintinib is administered orally and works by selectively targeting the protein that enables tumour growth in late stage cancer. In trials so far it has performed well, particularly because of its ease of consumption by patients compared to radiation treatments, as well as lower rates of damage to non-cancerous cells than market rivals.