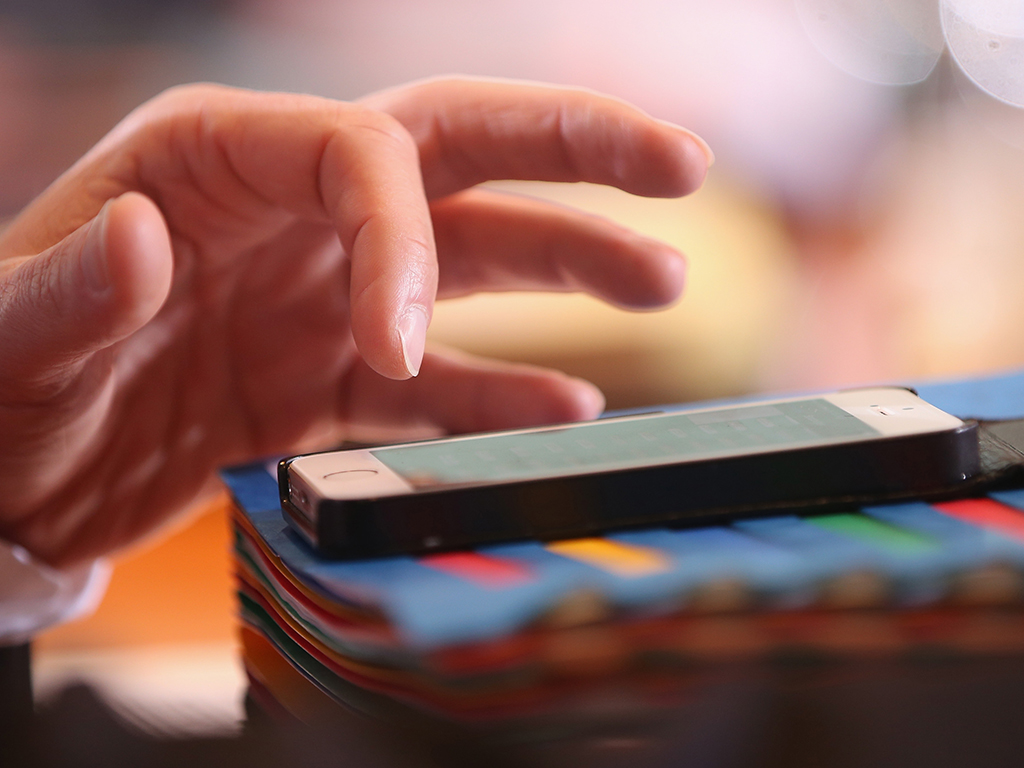 The Apple vs Samsung patent war continues to escalate, with Apple lawyers now arguing that the firm is entitled to $2.2bn in damages. Patents under scrutiny include Apples 'slide-to-unlock' function and universal search

In a US district court in California, Apple’s lawyers said the firm is entitled to $2.2bn in damages from Samsung for infringing on five of its patents because the infringement came during a period of rapid growth in smartphones.

Apple’s damages expert, Christopher Vellturo, said it lost sales and royalties as a result of Samsung’s sale of more than 37 million smartphones and tablets in the US from August 2011 to end 2013.

Without knowing the total sales revenue, Vellturo justified the damages claim, as it “covered software features that made phones easier to use — an area of weakness for Samsung”.

“That had a dramatic effect on Apple, and the compensation is therefore substantial,” said Vellturo.

The trial involves five Apple patents and 10 Samsung products: nine models of smartphones and one tablet.

The patents are the “slide-to-unlock” function; universal search; the ability to sync data in the background; automatic word correction during typing; and contextual links that attach a menu to phone numbers, email and addresses.

Samsung’s lawyers called Apple’s billion-dollar request a “gross, gross exaggeration” that “vastly overrated the scope” of its patent claims. In comparison, Samsung is asking for $7m for two software patents that it says Apple violated.

Another Apple expert, MIT professor John Hauser, surveyed Samsung phone owners in an attempt to determine whether and how much buyers of Samsung phones valued the features related to the five patents.

Apple used a similar analysis from Hauser in the first Apple-Samsung trial in which he found customers might pay as much as $100 more for a Samsung phone that included patented features. In that case, two juries awarded Apple $929m in damages.

However, Samsung attorneys argued that Hauser’s study didn’t take into account the value of Samsung’s brand, the Android operating system or other key features of the phone.

For example, Samsung lawyer Bill Price said that in Hauser’s survey, the alternative to Apple’s automatic word correction patent was to have to choose from among suggestions.

Price used a Galaxy S III to show how that device automatically corrected the word “birfday” to “birthday” without infringing on Apple’s patent.