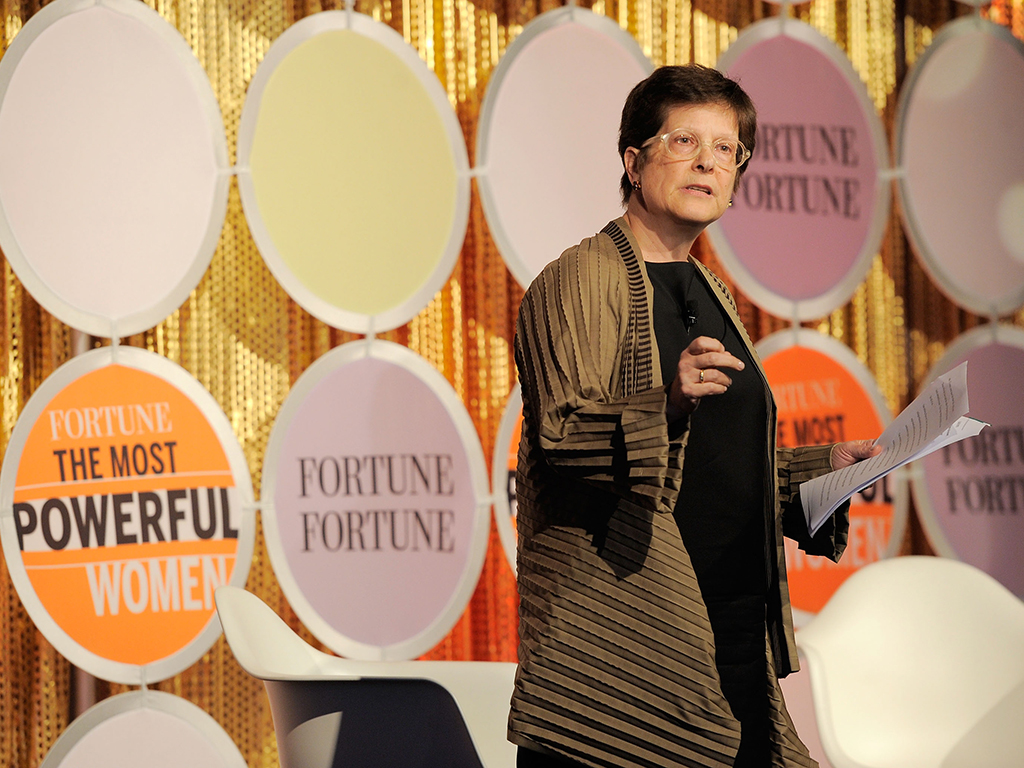 A new report released by the Anita Borg Institute, entitled ‘The case for investing in women‘, outlines several key benefits businesses stand to gain by expanding opportunities for women in the workplace.

The report brings together research from a range of institutions, to concisely collate the main reasons why investing in women is so important.

We summarise five of the report’s most interesting findings.

Findings published annually by McKinsey & Company in a series entitled Women Matter show that companies with women within senior management exhibit far greater organisational and financial performance, with 72 percent of the study’s respondents also believing this to be the case.

The Centre for Talent Innovation concluded last year that inclusive behaviours “unlock the innovative potential” of companies, and a 2007 London Business School also found that psychological safety, team experimentation and team efficiency are at a peak with a 50 percent female workforce.

A study conducted by Carnegie Mellon economist Anita Woolley and Thomas Malone in 2010 found that the collective intelligence of a workgroup correlates strongly with the average social sensitivity of a group, its ability to take turns contributing, and the proportion of females.

Cumulative Gallup workplace studies have together concluded that organisations with an inclusive company culture find it far easier to employ and retain workers. The study also found that employee turnover is 22 percent lower at companies with a diverse make up as opposed to those without.