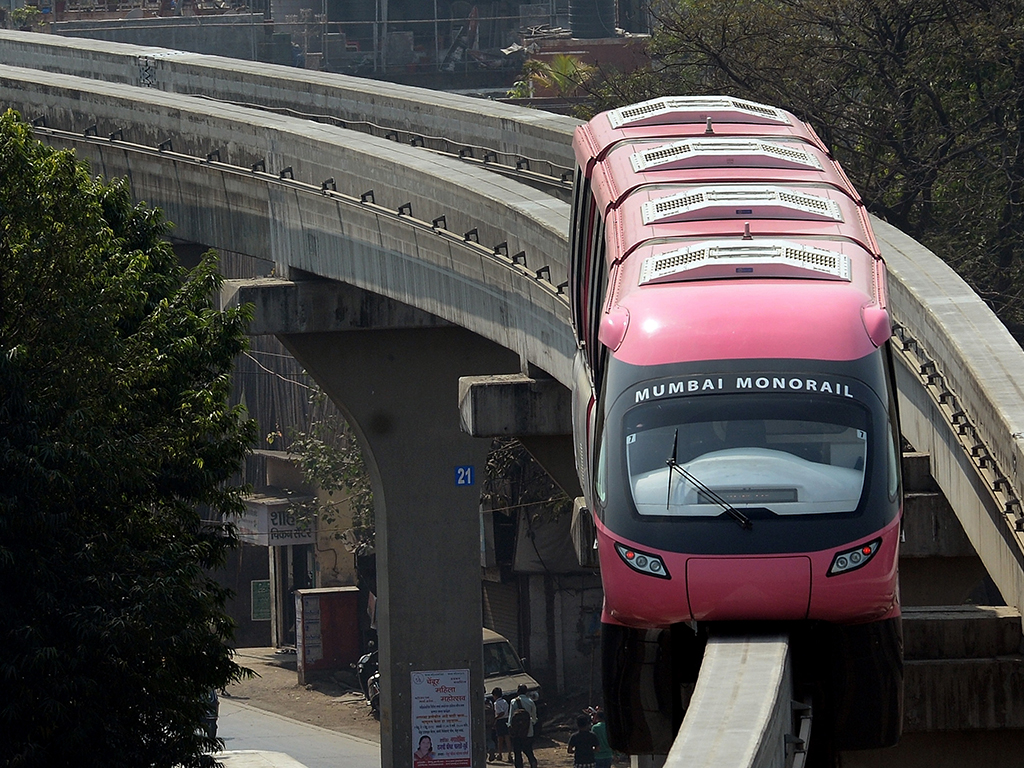 Although there has been some heavy investment in India's infrastructure, such as the Mumbai Monorail, the country still has a long way to go if it wants to improve living conditions among the masses

The drastic need for better infrastructure across South Asia has been highlighted in a new report by the World Bank. Despite the rapid growth seen across the region, especially in India, there is a huge gap in infrastructure that needs to be addressed if the poorest are to enjoy improved living standards.

According to the report, as much as $2.5trn is needed to address the problem, as well as a series of sweeping reforms. Many in South Asia lack access to “roads, toilets, reliable electricity, clean water and telecoms,” according to the ‘Reducing Poverty by Closing South Asia’s Infrastructure Gap’ report.

While $2.5trn is a huge amount of money to be invested, the subsequent benefits for poorer citizens and potential sustained economic growth are obvious

Luis Andres, the World Bank’s Lead Economist for Sustainable Development in South Asia, said in the report that closing the gap must be the main focus of governments in the region.

“If South Asia hopes to meet its development goals and not risk slowing down growth and poverty alleviation, it is essential to make closing its huge infrastructure gap a priority.”

Echoing these concerns were the reports co-author Dan Biller, who said that the region lags behind other developing parts of the world, even though its economy has been growing at fast rates.

“For the past twenty years, the South Asia and East Asia regions have enjoyed similar growth rates. Yet South Asia’s access to infrastructure services lags significantly behind both East Asia and Latin America with some access rates comparable only to Sub-Saharan Africa.”

While $2.5trn is a huge amount of money to be invested, the subsequent benefits for poorer citizens and potential sustained economic growth are obvious.

Certainly throughout India there is a need to overhaul complex planning laws and regulations, so that the country’s vast population is better connected and more equal. It is an issue that is playing a central part of India’s general election, which is currently taking place.

Biller adds, “It is possible to build infrastructure in a way that targets inequality and poverty alleviation while enhancing economic growth. Alternatively, countries could just keep providing infrastructure services to the rich in society, threatening the environment and social stability.

“Ironically, those are exactly the ones who can often afford many of these services from private provision. Countries should aim at building infrastructure in a way that reduces inequality, not
enhances it.”