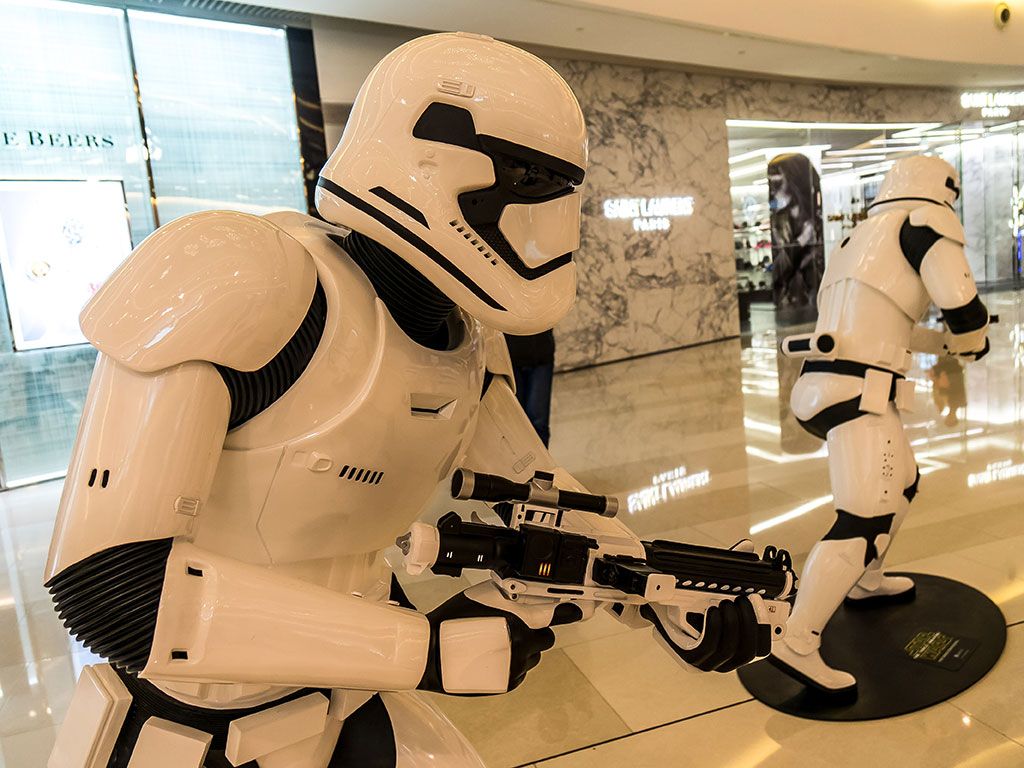 Faceshift, which was recently acquired by Apple, worked on the recent Star Wars film

On November 25, Apple confirmed its acquisition of Faceshift, a Zurich-based start-up that specialises in motion capture technology. Faceshift’s revolutionary technology enables computer-generated avatars to capture someone’s actual facial expressions in real time. The technology has been used in the making of various high-profile film and video games in order to make animated characters more realistic than ever, including the new Star Wars film.

Rumours about the possible acquisition appeared earlier on in
the year

Faceshift was created in 2012 by a group of academics as a spinoff from a research facility at École Polytechnique Fédérale de Lausanne. The Swiss university had owned two of Faceshift’s patents until August, at which point they were transferred over to the company, ahead of the Apple deal.

Rumours about the possible acquisition appeared earlier on in the year, but the media giant had refrained from commenting about its plans. Even after the deal was made, Apple again gave its standard response to such questions; “Apple buys smaller technology companies from time to time, and we generally do not discuss our purpose or plans”.

In May, it was reported that Apple had acquired, Metaio, a Silicon Valley start-up with various virtual reality patents, including augmented reality technology. The deal follows the purchases of Polar Rose, a Swedish facial recognition firm in 2010, and Israeli sensor company, PrimeSense in 2013. While it is unclear what exactly Apple is planning with this collection of start ups, it is highly likely that the media giant is preparing to make a bold move into the virtual reality space at a time when the technology is at a critical point in its history.