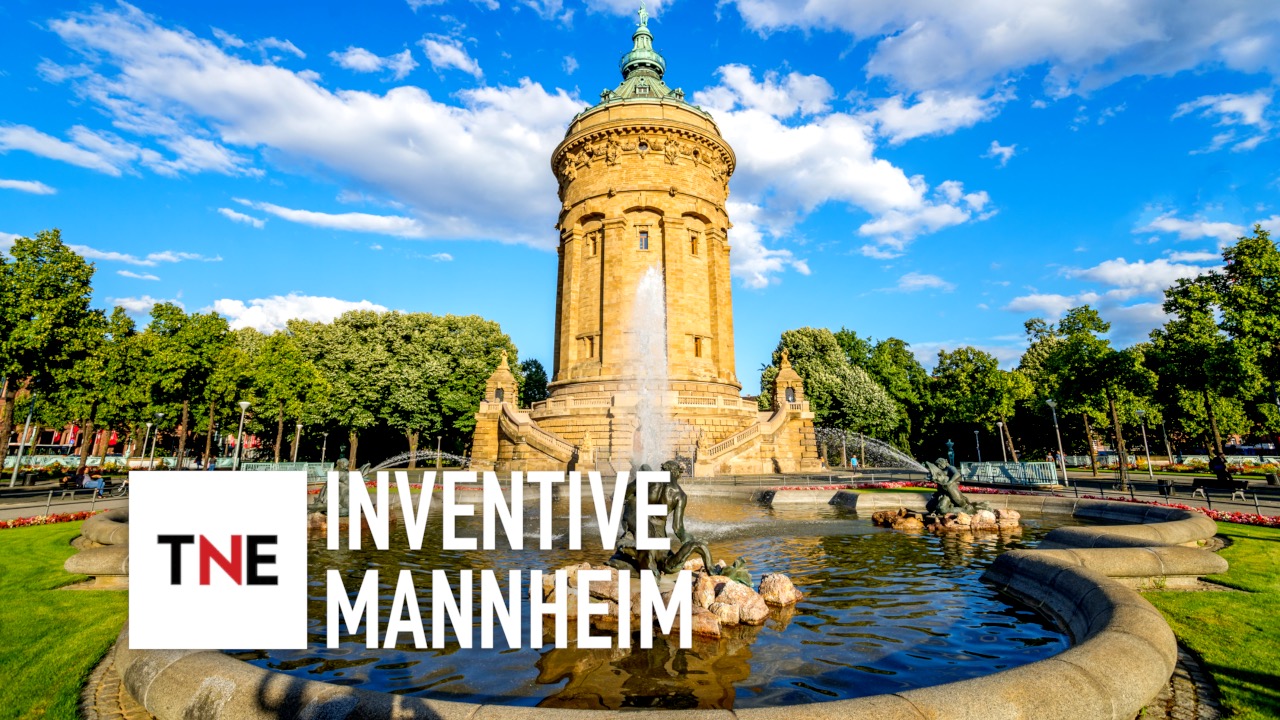 Mannheim: One of the most inventive cities in the world

Mayor of Mannheim Dr Peter Kurz on what Mannheim is doing to attract young, innovative startups to its new technology campus 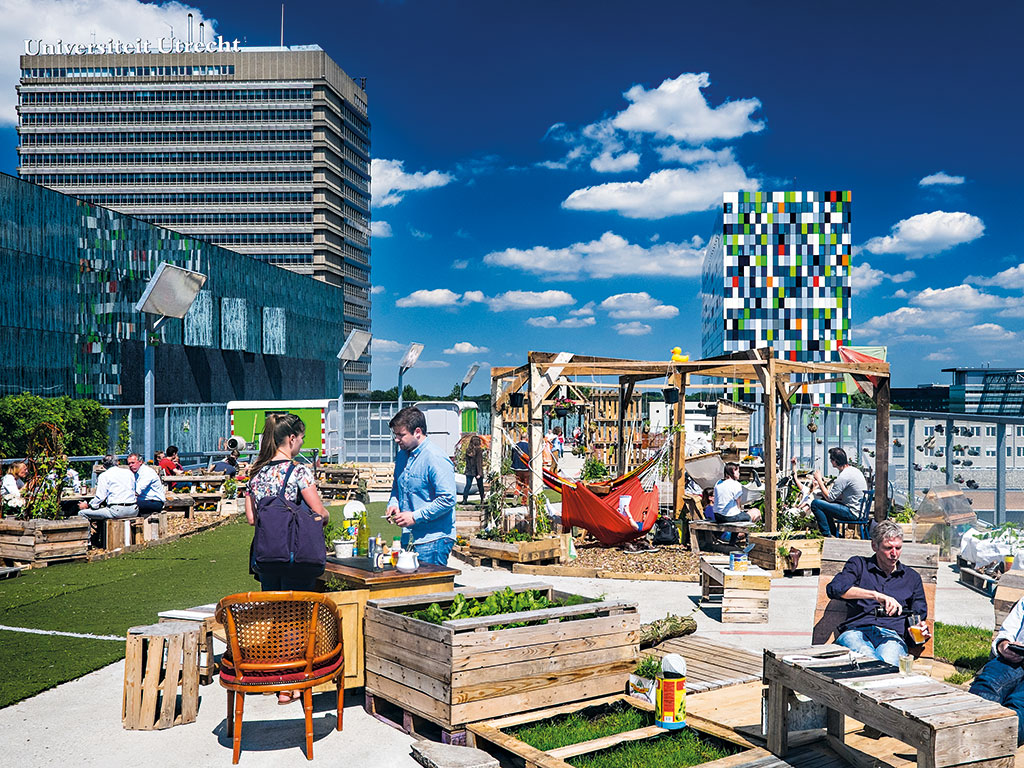 Utrecht becomes one of the world’s best places to live

Scientists, business leaders and healthcare professionals must collaborate to meet the demands of tomorrow; officials from the City of Utrecht and Utrecht Science Park explain how this is done in the city and region of Utrecht 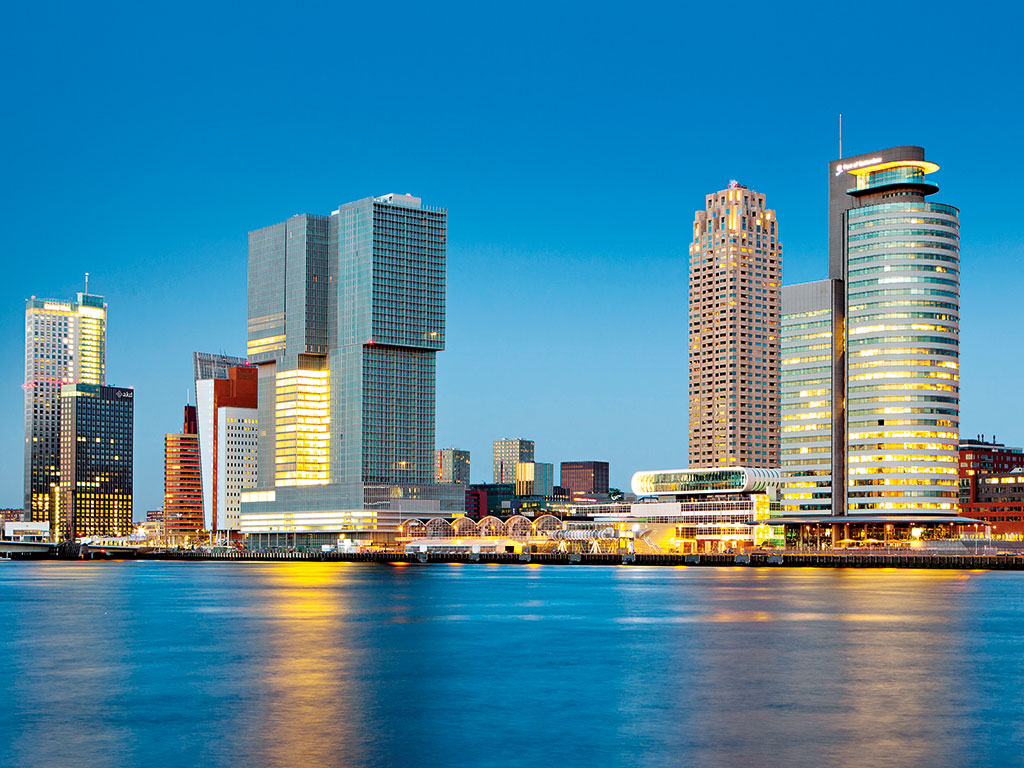 As urban populations swell and resources are excessively expended, it is crucial for cities to get smart. While others struggle to contend with this 21st-century challenge, Rotterdam leads by example 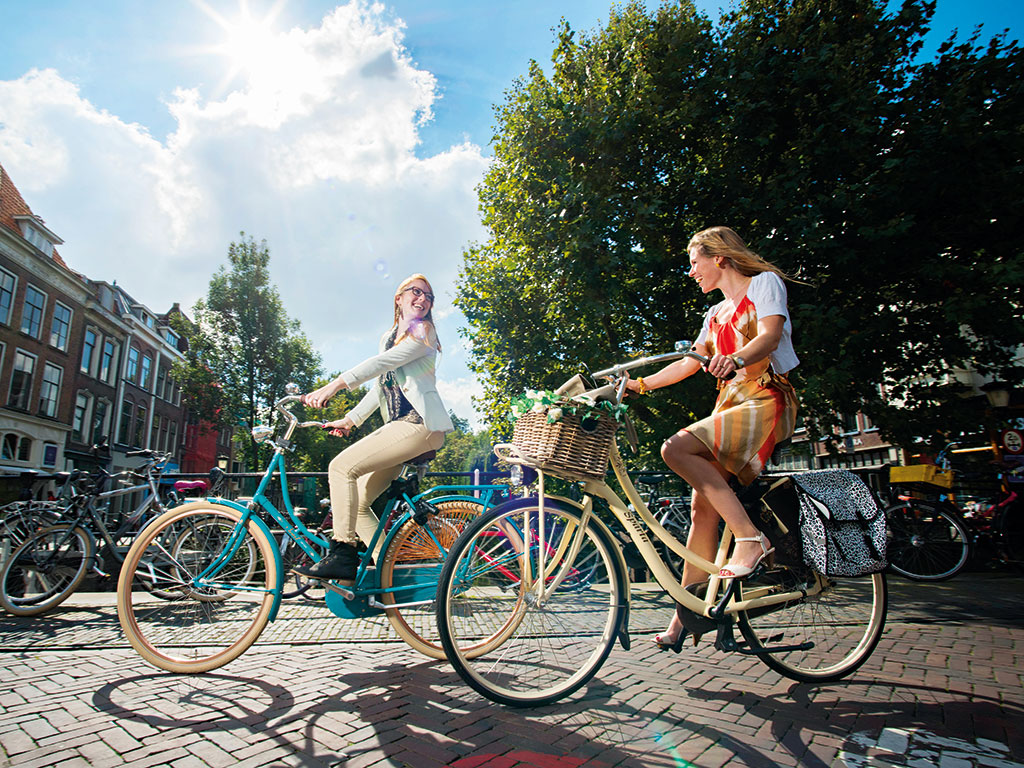 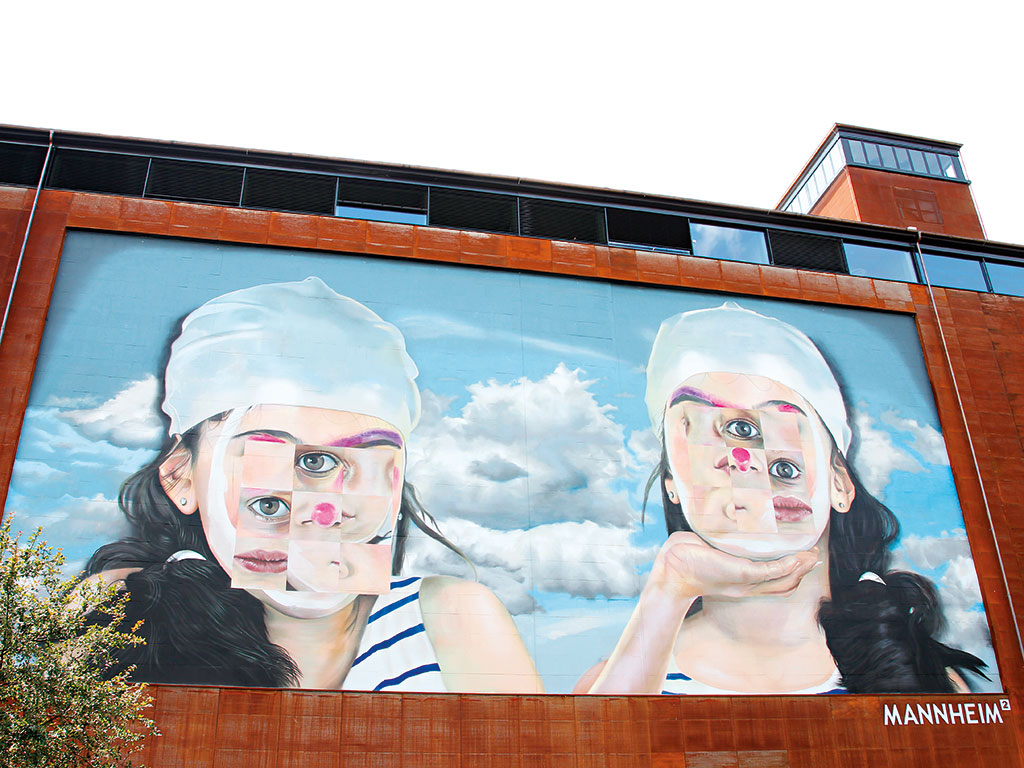 Mannheim becomes one of the world’s smartest cities 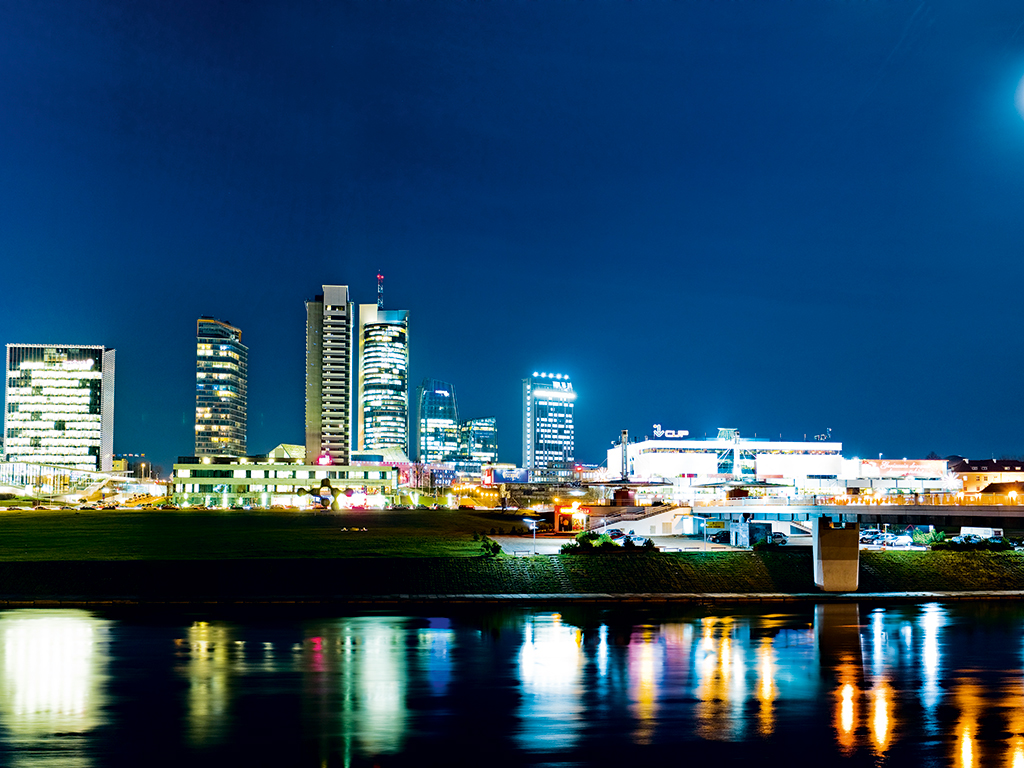 Vilnius is one of the most populous and satisfied cities in the Baltic region. Its advancements in lighting, engagement and transport have also made it one of The New Economy’s top smart cities 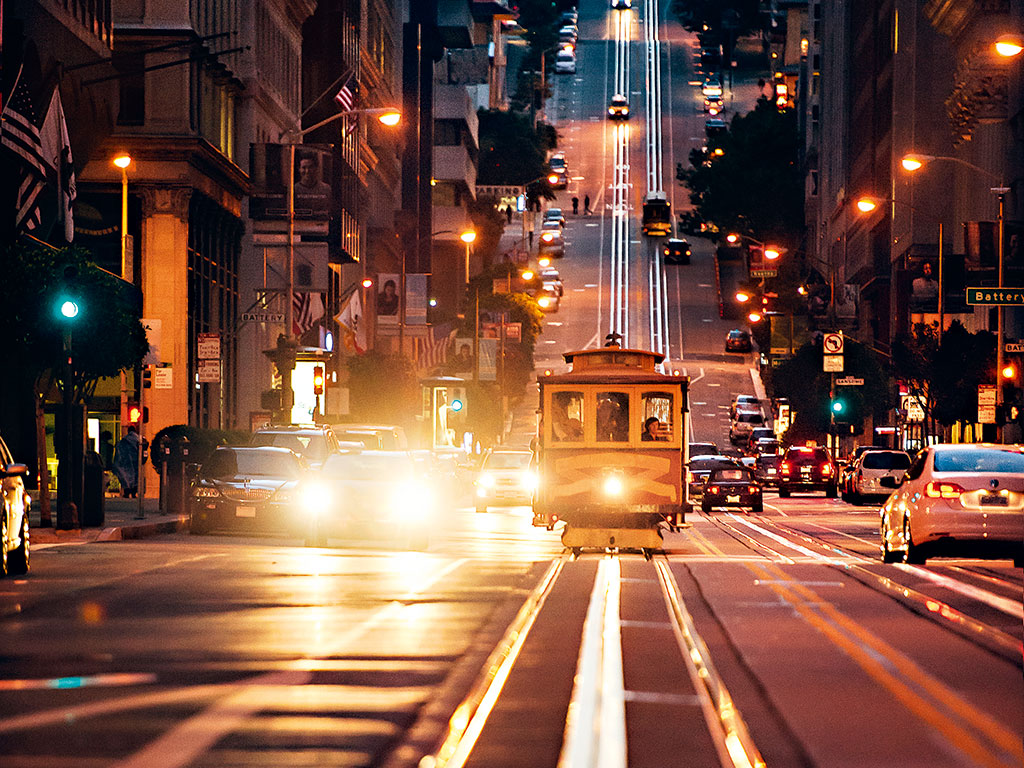 The rise of the smart city

We examine the top 20 cities that look the likeliest to drive change in the future, in The New Economy’s Smart Cities 2014 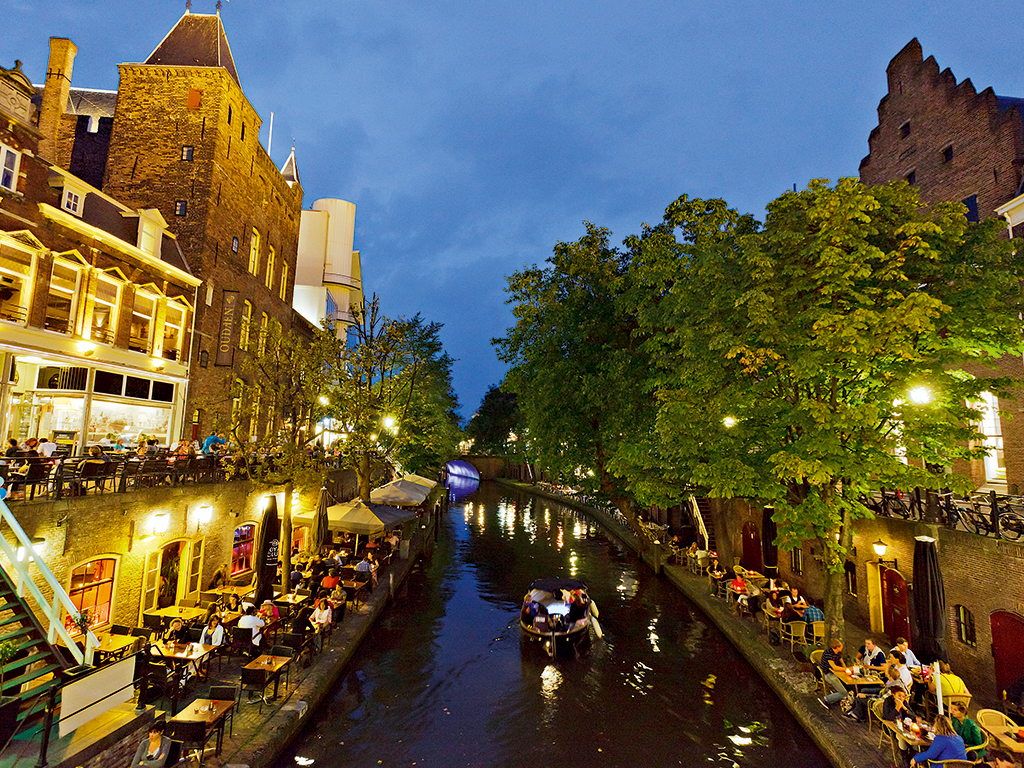 Utrecht’s competitive edge is taking its economy to new heights

Thanks to a young, talented workforce and a citywide scheme to create a sustainable society, Utrecht has recently been voted the most competitive region in Europe 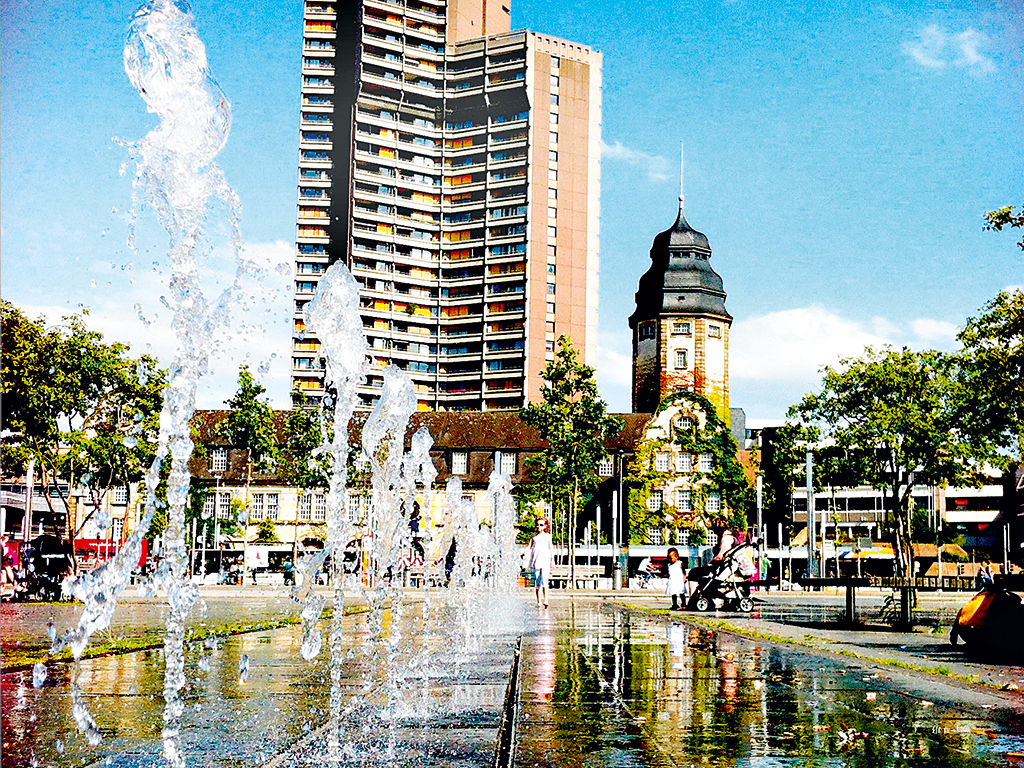 The Manhattan of Germany: the innovative Mannheim city

Mannheim: the city that gave us the car, the bicycle and the tractor. Over 100 years later, it is still a centre of invention and progress