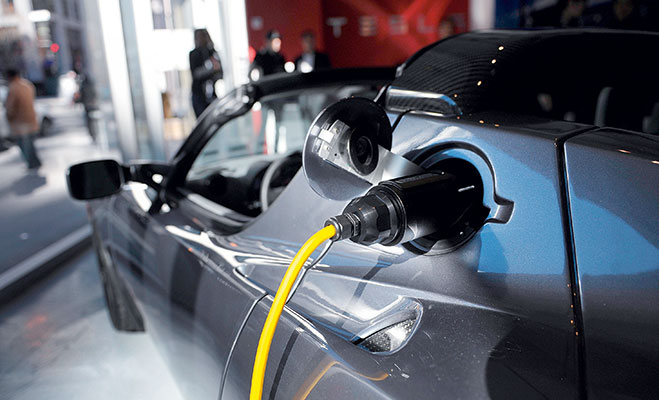 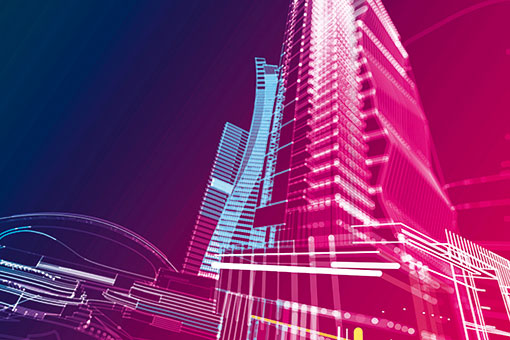 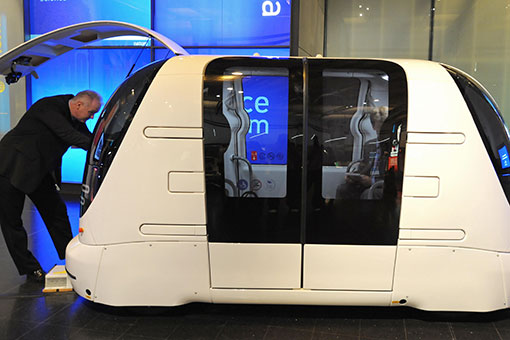 Google’s fleet of driverless cars has covered 300,000 miles – the equivalent of 12 times around the globe. Showing that autonomous vehicles can be safer than humans, they have only suffered one accident. And that was while a human was controlling the car 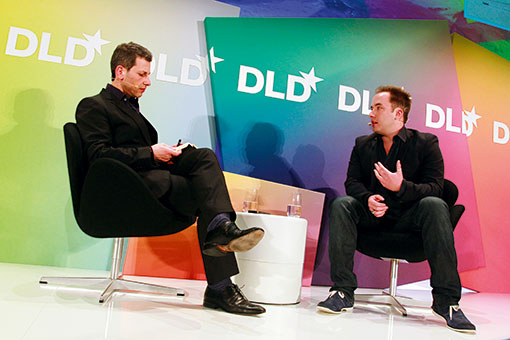 The new map of Silicon Valley

Silicon Valley is expectant. A fresh new wave of internet-based startups are attracting investor’s attention and changing the way we do business online. Rita Lobo takes a closer look at the companies in demand 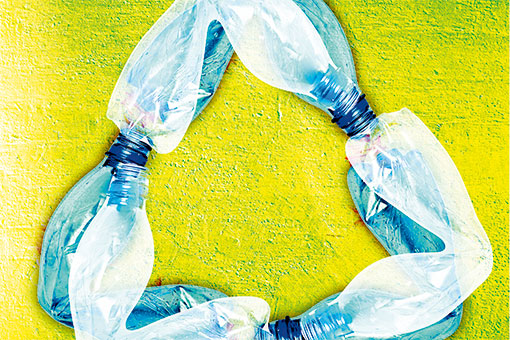 As worldwide water supplies run dangerously low, nations are looking to ingenious solutions to stem the possibility of a disastrous global drought 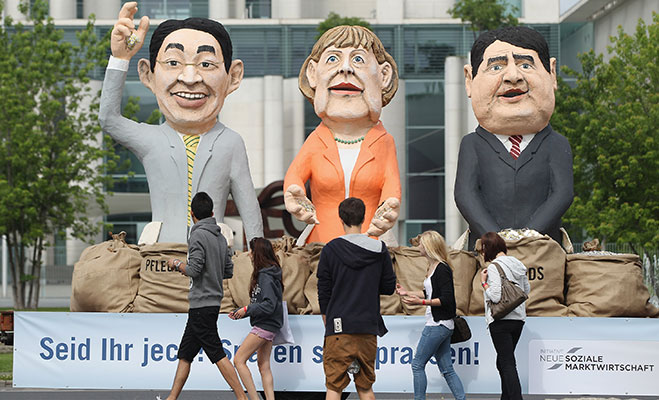 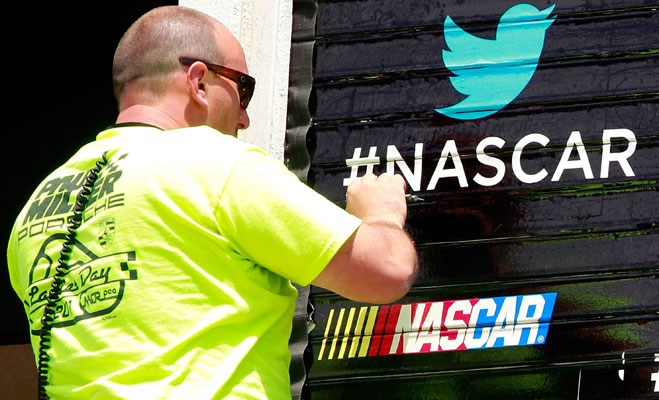 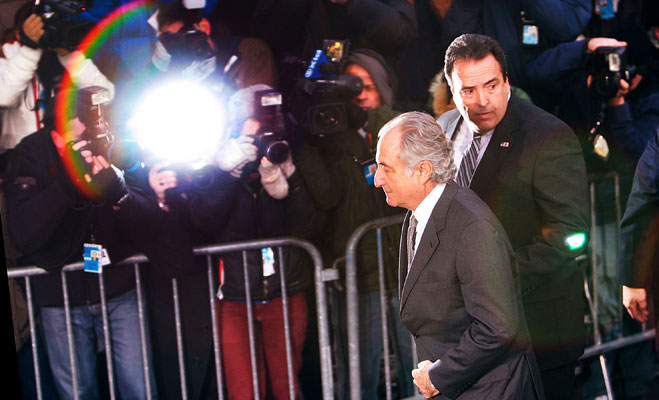 The Ponzi palaver: the top 5 schemes

Being charmed by financial service representatives is not a new phenomenon. But when they’re overselling the shop, there can be many losers

The technology behind sports marketing

To heighten their appeal and lure in new customers, competitive sports brands are turning to high-tech solutions and lucrative sponsorship deals to win the day 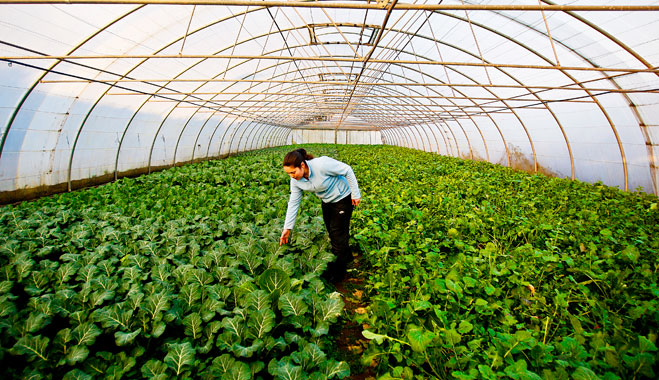 As much of Europe braces itself for a tough future, Portugal is embracing greater output 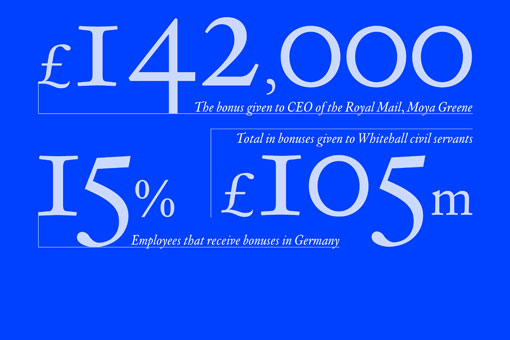 The idea that bonuses are limited to private sector exuberance appears to be something of a myth, as many of Europe’s public sector are also rewarded in this way 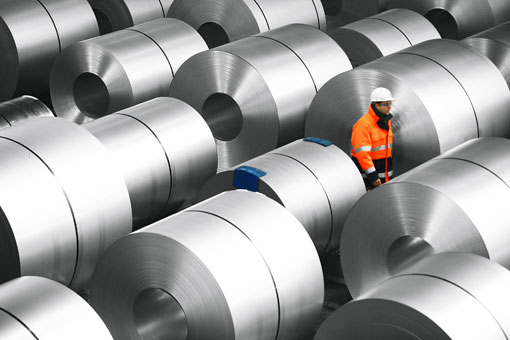 Global steel markets go from strength to strength, as investors look for a new safe haven