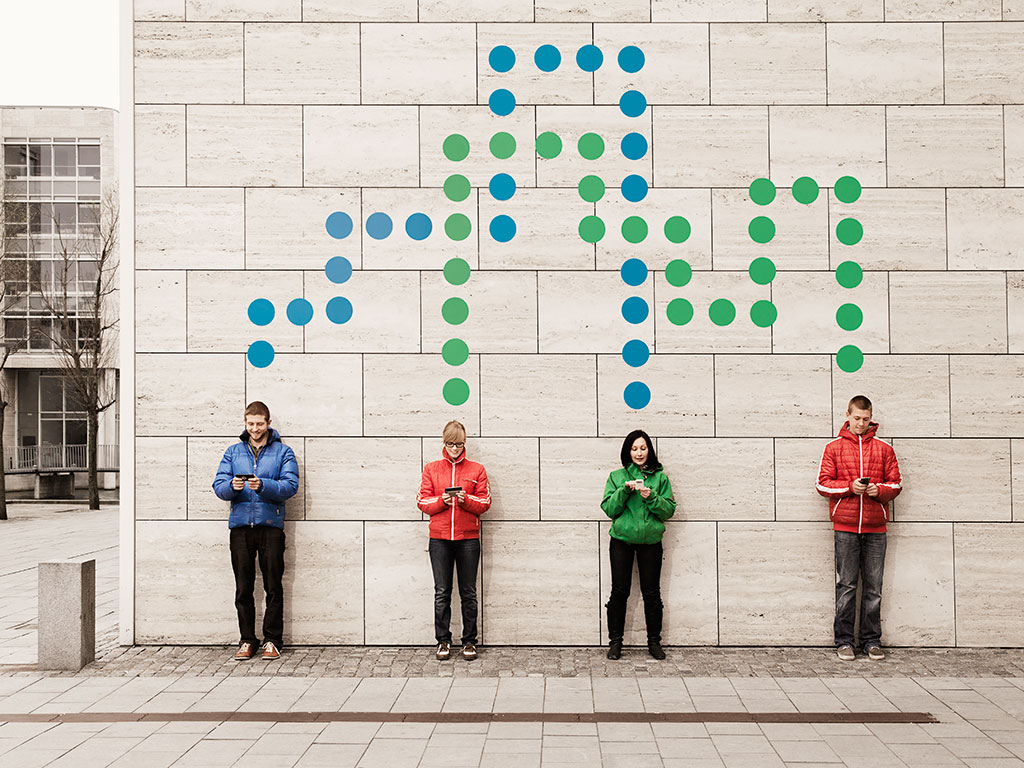 The Australian Broadcasting Corporation recently revealed the Northern Territory Police is monitoring the Darwin Beer Economy, a Facebook group in which 14,000 members trade alcohol for things as varied as old video games and fence repairs. The police became interested because the trades fall within a legal grey area in the Northern Territory Liquor Act; they aren’t sales, but they are transactions. Local ‘buy, swap and sell’ groups are common on Facebook, as are other online trading forums such as Craigslist, but these messy services are being replaced with online bartering platforms, creating formal services for such trades.

These messy services are being replaced with online bartering platforms

His answer was TradeYa, an online platform on which people post and arrange trades; the example given on the website is a digital camera being exchanged for a designer handbag, but trades could as easily include services such as personal training. In essence, the platform facilitates transactions without cash.

Barter never really went away, but it has drifted in and out of obscurity. It most recently lurked at the back of newspapers in the classifieds section, but has now found a new home on the internet. While consumers were the initial target, Krause discovered TradeYa’s appeal stretched further.

“Interestingly we found… the largest benefits are [predominately] for small businesses, independent contractors and sole proprietors”, he said. “Your local plumber, or your local web designer, or an owner of a local shop… Small business owners own small businesses for the express purposes of providing their livelihood. It’s not a hobby, it’s the way that they earn their money, and so being able to cut down on cash expenditures is really a big benefit.”

Other benefits include an increased sense of community in the transaction. “When you start trading, people develop more; they develop deeper relationships than they do when they’re buying and selling. I’m helping you and you’re helping me, I know that, and so when I get into the transaction I’m doing it with a spirit of reciprocal benefit.”

Cutting out coincidence
But bartering isn’t a flawless system; its problems date back to the dawn of money. The biggest is the need for a ‘double coincidence of wants’. In order to barter with someone, three things need to happen: you have to have something they want; they have to have something you want; and you both have to find each other to make the trade. It’s a problem currency solves; since everyone wants money all the time, only one of those coincidences is needed for a trade to occur.

If the internet had existed in 600 BC, King Alyattes of Lydia probably wouldn’t have bothered minting the first coins. A global communication network ensures that, if there is someone out there who wants what you have, finding them is relatively easy.

Krause said that, in his research, he discovered virtually all small businesses already barter, but there are four things standing in the way of them doing it more. The first is simply finding people to barter with, the ‘coincidence of wants’. The second was the act of negotiation. Actually discussing the details of a trade is a time consuming, exhausting and pretty unpleasant task. Third is accountability, since there is a lack of assurances that trades won’t go wrong. Finally is the lack of a review for a transaction, something basically every online purchase now gives people the power to do.

“After listening to all of those, what we realised is people don’t want to barter per se”, said Krause. “What they want is to pay with their goods and services. They want the experience to be as frictionless as cash.”

Krause said barter is exactly the kind of problem technology is great at solving. “Barters are hard to do right now. You’re a shopkeeper, you have a little clothing store, how do you find people to trade with? Your friends? You post it on Facebook? It’s ridiculous. If business owners had a way to meet their business needs that was totally frictionless and didn’t require them to put out cash, they would just do it more.”

There is no shortage of bartering services online. A quick skim will turn up dozens of results, from Yerdle and Listia, which provide person to person trading, to Bartercard, which focuses on business to business trades. These platforms solve bartering’s problems slightly differently by employing an internal currency. When people sign up they get a set amount of ‘credits’ they then use in transactions. This is designed as another solution to the ‘coincidence of wants’ since everyone inside the system should want the internal currency. Users receive the benefits of bartering, such as not having to touch cash reserves when transacting, without having to wait for a direct trade to come up or exchanging like-value things. But Krause said that, quite aside from the regulations that come along with running a virtual currency, in practice it doesn’t quite work.

“What ends up almost always, almost 100 percent of the time, is that virtual currency ends up getting devalued because people won’t take it. If you go on to the forums and stuff you’ll see people saying: ‘Yeah you can pay me but you’ll have to pay me three-to-one. My cash rate is $200 per hour, but you have to pay me $600 an hour in barter bucks.’ That really unravels the whole financial system inside of your little economy. And then people who have highly desirable things get bombarded with requests, and people who don’t have highly desirable things can’t really get any money. And so it doesn’t solve the problems that currency has. It just has exactly the same problems and then it adds more problems on top because it’s a more limited ecosystem.”

Barter for business
In strained global markets people and businesses are more hesitant to throw around cash, making barters a more tempting option. It can lower expenditure (cash a business might not even have) while keeping productivity up. It obviously cannot replace money, but works as a supplement. While bartering seems to be most effective on a smaller scale, there is no reason the model could not be scaled up like it has in the past.

According to Bloomberg News, more than 60 percent of the sponsorship deals made for the upcoming Rio Olympics are ‘value-in-kind’ exchanges, where companies are supplying organisers with products or services in exchange for promotional branding. Rental car company Localizia is supplying 150 cars in exchange for marketing space. It seems like a smart move, given the limited cash organisers have at their disposal is probably reserved for employees. And it’s not completely without precedence; London made similar deals in 2012.

Bigger still, barter allowed trade with the former Soviet Union when the ruble could not be converted. Pepsi was the first US consumer product to be manufactured there, in 1974, thanks to an agreement whereby the syrup was traded for Stolichnaya vodka, which was then sold in the US. The deal reached a peak in 1990 when PepsiCo received old Soviet freighter ships that were due to be scrapped. At the time the deal was valued at $3bn. Similarly, Debis, the financial services section of Daimler-Benz, traded bananas from Ecuador in exchange for Mercedes buses in 1994. The swap circumvented EU laws that, at the time, made importing from Latin America difficult.

But bartering can also be the sign of a very sick economy. When Russia’s economy was being hammered in 1999, barter became a necessary reality for businesses and citizens. With no cash coming in, what was once the Soviet Union’s biggest bicycle company, Velta Co, gave employees a bicycle each month in lieu of a pay cheque. The company’s 4,000 employees were left simultaneously trying to rid themselves of the bikes and forced to sell them far below their actual value. Businesses facilitating barters between companies that couldn’t pay each other flourished at the time. Similar growth of a barter economy has also been recently reported in rural Greece as the cash flow dries up.

But in a healthy economy, bartering can be good. It is never going to be a complete replacement for money, but can provide an alternative form of trade when the money isn’t there. The only challenge is finding a service widespread enough to eliminate most of the coincidences of wants. While it’s all well and good for the Olympics, not every business can offer such compelling opportunities. Similarly, the value an online bartering service can bring is only as varied as its user base. Having said that, with new platforms constantly appearing, it only feels like a matter of time until one reaches a scale that makes it a must-have tool.