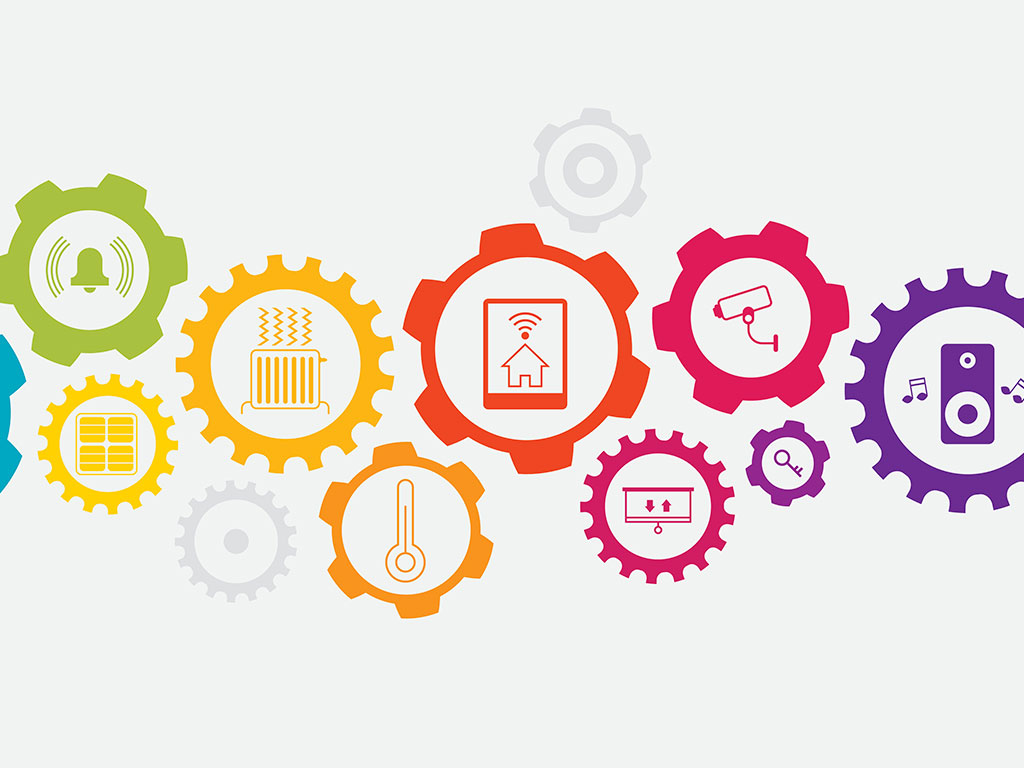 In the Internet of Things, all sorts of devices are connected to the internet so data can be collected from them for various purposes. A vending machine can tell the supplier when it needs to be restocked or a pacemaker can tell your doctor when you're having a heart attack.

Classed as a tech ‘unicorn’ (meaning it is valued at over $1bn) Jasper connects devices to the internet via a cloud-based system for a number of high-profile clients. Coca-Cola uses the software to link vending machines to the internet so stock levels can be monitored, while General Electric has connected its jet engines in order to provide crucial service data. Jasper’s customers also include Starbucks, Ford, Heineken and Nissan.

With multiple industries now adopting IoT technology, it is a viable way for tech companies as large as Cisco to secure continued growth in the long term. The demand for this technology is already mounting as Cisco’s customers seek ways to connect devices such as cars and pacemakers to the internet – a difficult task without the right technology.

Cisco hopes that, by bringing Jasper into the fold, it can connect client’s devices and then use its existing products to provide data analytics and network management services. This is a vital strategy for Cisco as it will allow it to meet the growing demands of its telecommunication customers AT&T and Ericsson.

The deal is expected to be closed by the end of the third quarter. As well as hiring around 385 of Jasper’s employees, Cisco will also welcome the company’s CEO Jahangir Mohammed as leader of its newly established IoT Software Business Unit.