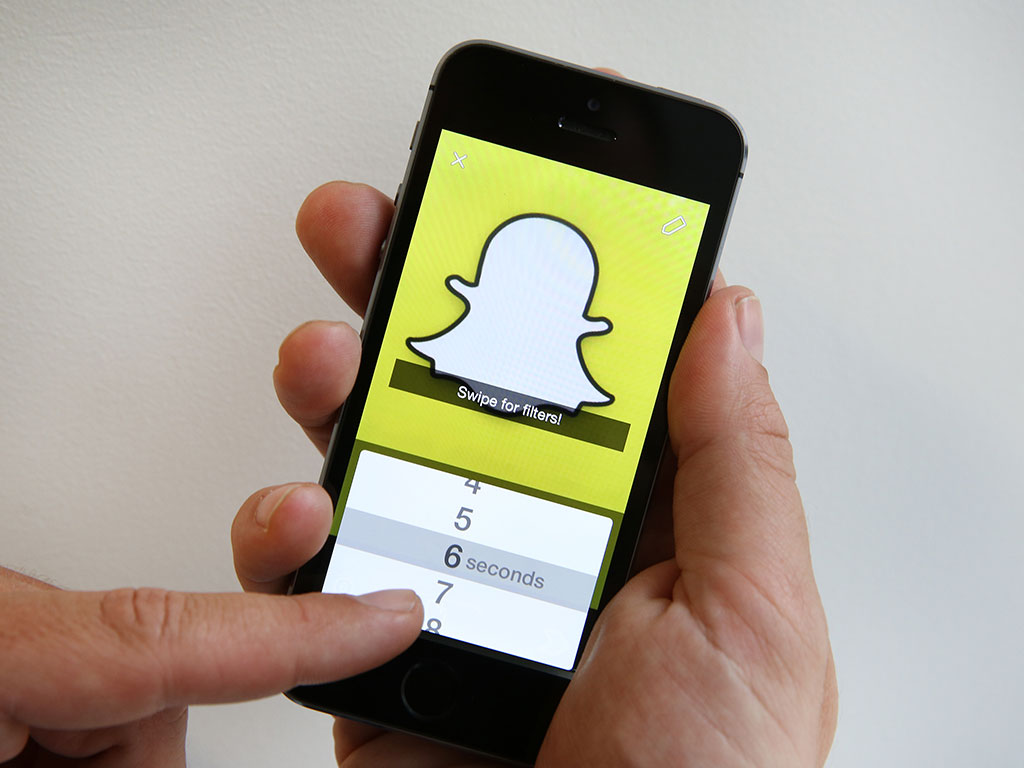 Since May, Snapchat's daily video views have tripled to six billion - putting it on course to overtake Facebook, which gains eight billion a day

The number of daily video views on the messaging app Snapchat has tripled to six billion since May, thereby edging in on Facebook’s own daily count of eight billion. The figure is not only impressive because less people visit Snapchat on a daily basis than Facebook’s one billion, but also because the app is only available on smartphones, rather than desktops also.

Despite Snapchat’s huge appeal, particularly among younger consumers, and its valuation of $15bn, the start-up is actually struggling

The rapid increase illustrates the growing popularity of online videos, which is expected to drive a larger focus on video advertising online. In line with this growing trend, Facebook has been adding more video content onto its platform this year, which can account for its increase in users over the past seven months. According to Facebook’s November earning call as reported by the FT, 500 million people now watch eight billion videos on Facebook every day – double the figure than what was reported for May.

While Facebook remains the social media king, Snapchat has grown exponentially since it was first created in 2011. Over the last year, it has broadened its appeal by adding new features, such as Stories, a product that strings together ‘Snaps’ in order to create a narrative that lasts for 24 hours. Then in October, Snapchat launched Lenses, which allows users to choose from hundreds of filters and add animation to their pictures.

Despite Snapchat’s huge appeal, particularly among younger consumers, and its valuation of $15bn, the start-up is actually struggling. In August, the company’s financials were leaked online and revealed that it had lost over $128m in 2014, while making just $3m in revenue. Such figures can explain Snapchat’s current strategy of product expansion and partnerships with media giants, such as CNN and ESPN, yet it still has a lot of work to do in order to successfully monetise its mammoth number of worldwide users.