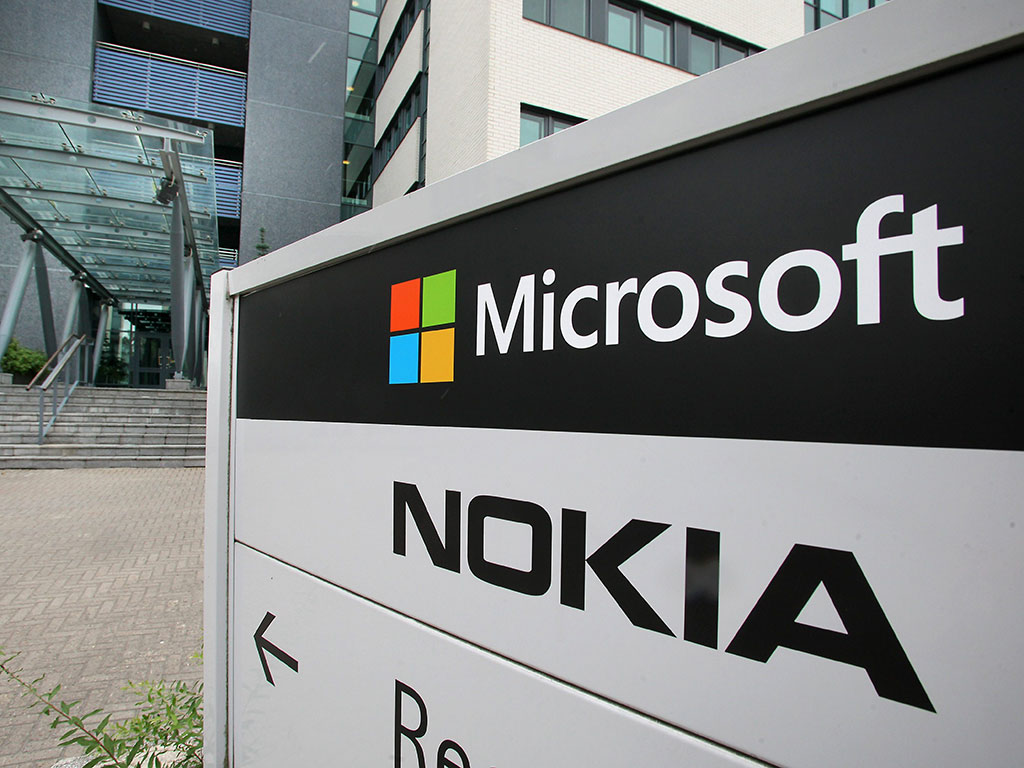 Microsoft is to cut 7,800 further jobs from its Nokia mobile phone unit, in a move some analysts say demonstrates the company's difficulty adapting to the fast-changing handset business

Microsoft is to continue making aggressive cuts to its Nokia mobile phone unit, this time by axing a further 7,800 jobs and effectively reinventing the business. The cuts follow the company’s decision last year to shed 18,000 jobs, and falls in step with Microsoft’s wider attempts to restructure the phone hardware business to better focus and align resources.

Alongside the job cuts, Microsoft is writing down approximately 80 percent of the Nokia deal

“We are moving from a strategy to grow a standalone phone business to a strategy to grow and create a vibrant Windows ecosystem including our first-party device family,” said Satya Nadella in an email to Microsoft employees. “In the near-term, we’ll run a more effective and focused phone portfolio while retaining capability for long-term reinvention in mobility.”

The announcement follows another in June in which the company said it would part with the former Nokia chief executive Stephen Elop, who joined Microsoft as part of the acquisition.

After struggling for years to gain traction in the mobile market, Microsoft’s latest move is proof that the company has yet to get to grips with the fast-changing handset business. Alongside the job cuts, Microsoft is writing down approximately 80 percent of the Nokia deal, for which it parted with $9.4bn last year, taking an impairment charge of $7.6bn and a restructuring charge of $750m to $850m. Each of the proposed actions is to be completed before the end of the company’s fiscal year, that’s according to a company statement.

“I am committed to our first-party devices including phones. However, we need to focus our phone efforts in the near term while driving reinvention,” said Nadella, who is currently tasked with capturing a greater share of the market and driving developments in the mobile computing domain.