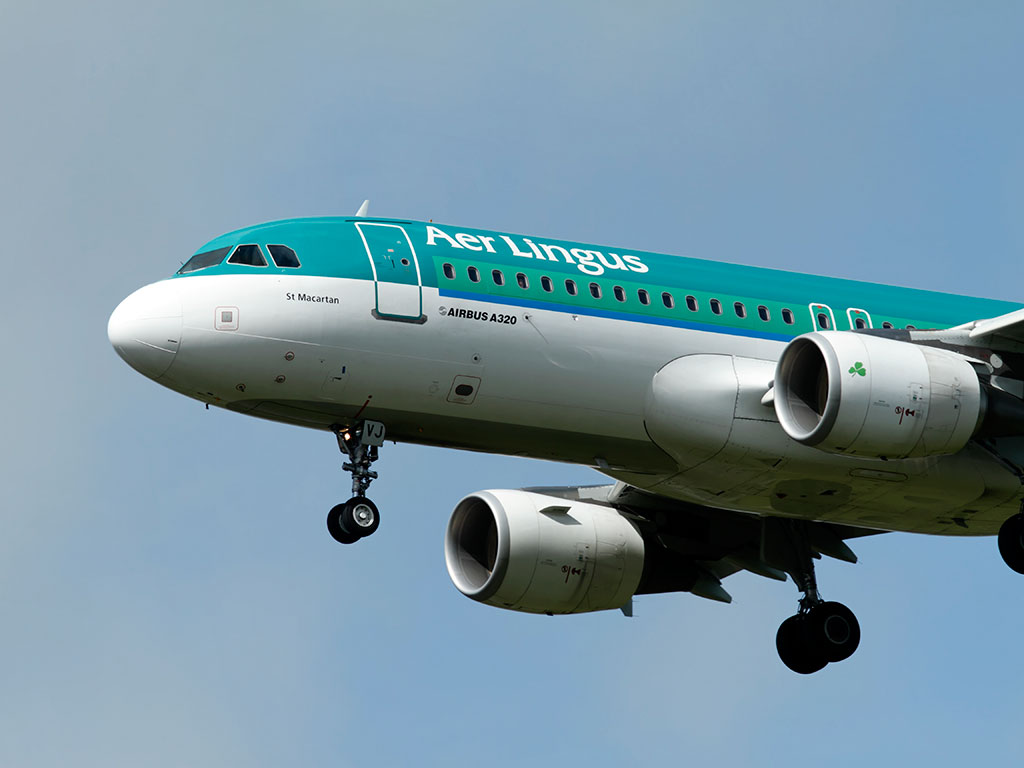 In a deal that will see Aer Lingus being taken over by IAG, the former's shares have been valued at €2.50 a piece

Months after International Airlines Group (IAG) made its last offer to purchase Aer Lingus, Ryanair gave its consent on July 10. Although the Irish government had accepted the €1.36bn offer back in May, approval was also required by majority shareholder Ryanair before the acquisition could proceed.

Given that Ryanair has blocked the takeover from happening three times in the past, it was largely assumed that history would once again repeat itself

Under the deal, Aer Lingus has been valued at approximately €2.50 a share.

Given that Ryanair has blocked the takeover from happening three times in the past, it was largely assumed that history would once again repeat itself. This time around however, the UK Competition and Market Authority (CMA) had been applying increasing pressure on Ryanair to reduce its 29.8 percent stake in Aer Lingus to five percent – even threatening court action.

Despite contesting the request, the CMA maintained its argument that the majority shares owned by Ryainair was anti-competitive and off-putting for potential investors. “It’s not good for competition when one company holds such an influence over the future of one of its major competitors,” CMA chair of the enquiry, Simon Polito, told Business Insider.

In a statement released by Ryanair following the announcement, Ryanair CEO Michael O’Leary maintained that the decision to accept the offer aligned with the new direction that Ryanair is heading in. “This sale of our stake is timely given that our original strategy for Aer Lingus (to use it as a mid-priced brand to offer competition to flag carriers at primary airports) has been overtaken by the successful rollout -since Sept 2013- of Ryanair’s “Always Getting Better” strategy,” O’Leary said in the press release. This new approach has seen Ryanair successfully grow its network by entering into many more primary airports within Europe.

One final obstacle remains now for Aer Lingus, approval by remaining shareholders and European antitrust authorities. If accepted, the long-awaited acquisition will bolster IAG’s transatlantic operations considerably, as well as its capacity at Heathrow Airport.