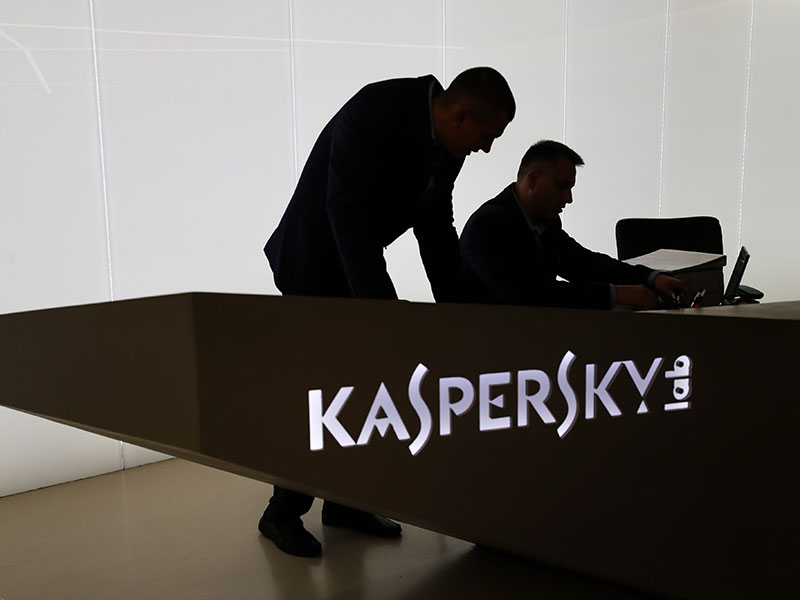 On May 15, Russian cybersecurity firm Kaspersky Lab announced plans to move its data centres and other core processes to Switzerland by the end of next year. The company is hoping relocation will help win back customer trust, after reports – published last year – alleged that its services had been used to spy on users.

According to the statement, the move will see the majority of the company’s customer data storage and processing activities relocated to Zurich, with an independent third party employed to supervise the process and ensure “full transparency”. Operations concerning threat detection and software assembly will also be relocated.

Further, Kaspersky plans to open a ‘transparency centre’, in which stakeholders will be able to examine the source code of the firm’s products, as well as its software updates.

Kaspersky Lab is hoping relocation will help win back customer trust, after reports alleged that its services had been used to spy on users

“As a leading global cybersecurity solutions provider, Kaspersky Lab has always been committed to the most trustworthy industry practices, including strong protection for transmitted data, strict internal policies for data access, ongoing security testing of its infrastructure and more,” read the announcement.

“With this new set of measures, Kaspersky Lab aims to significantly improve the resilience of its IT infrastructure to any trust risk – even theoretical ones – and to increase its transparency to current and future clients, as well as to the general public.”

The decision to relocate comes almost a year after reports suggested Kaspersky’s software was being used by Russian state security services to gather data – both with and without the company’s knowledge.

Last July, Bloomberg published a report alleging the relationship between Kaspersky and the Russian Federal Security Service was closer than the firm had publicly admitted.

The cybersecurity provider’s public image was further damaged in October, when The New York Times revealed that hackers had been able to steal classified information from the home computer of a National Security Agency contractor by exploiting the Kaspersky software installed on the machine.

In December, Kaspersky filed a lawsuit against the US Department of Homeland Security, after the agency blacklisted the firm’s software from use on both civilian and military networks.