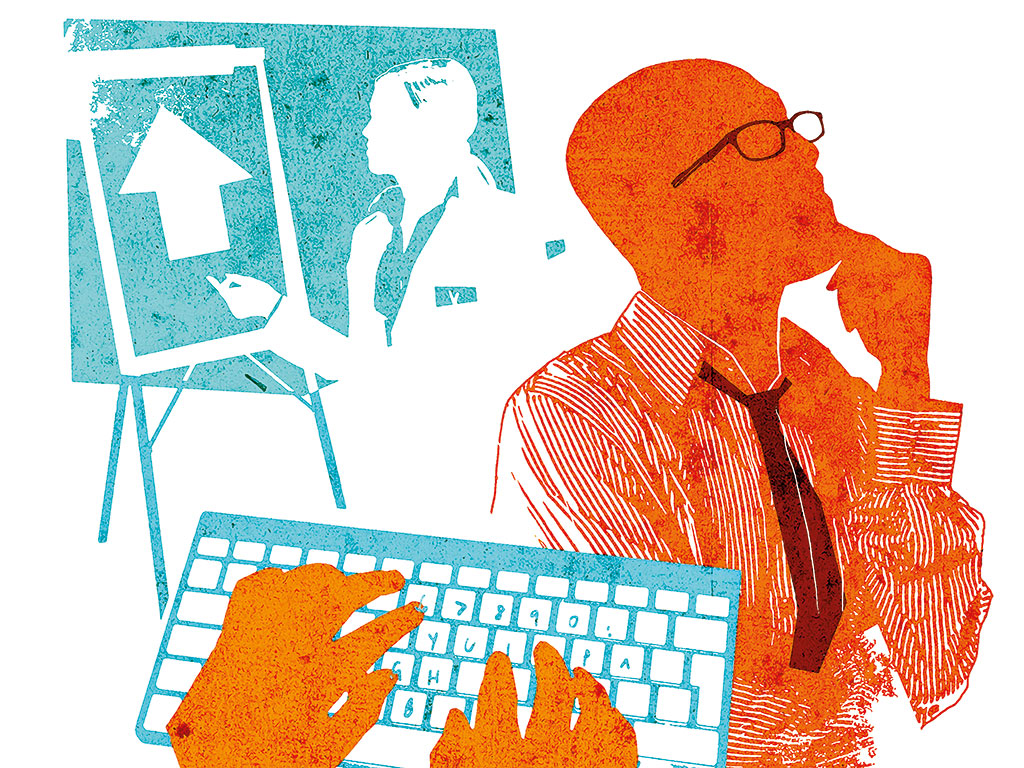 Founded more than a century ago, JK Organisation is one of India’s largest industrial groups. With a diverse portfolio of companies responsible for the manufacture, distribution, sale and service of products including tyres, paper, cement, industrial supplies, and agricultural and dairy products, JK employs more than 22,000 individuals across India and around the globe.

As India continues its emergence as a global economic power, JK’s leaders are seeking ways to retain the organisation’s legacy of excellence while adapting to a dynamic operating environment. In 2008, JK’s senior decision-makers adopted coaching as a strategy for talent development, leadership enhancement and change management.

While most of JK’s leaders are in their 50s, the average age of an Indian citizen is 27

Coaching culture
Prior to 2008, JK’s legacy of excellence was premised on a directive management model. “The senior employees have all grown up in the culture of expecting instruction from their bosses”, explained ICF Professional Certifed Coach Alan Meyne. Innovation and initiative were expected to come from the top down.

However, the demands on Indian organisations are changing. While most of JK’s leaders are in their 50s, the average age of an Indian citizen is 27. Managers and leaders need skills and strategies to negotiate this generation gap in order to unleash their direct reports’ potential, promote innovation, retain top talent, and ensure JK’s continued success.

JK’s coaching culture addresses this need. “A coaching culture is visible in the behaviour of people”, said Meyne. “It’s a way of looking at people and treating each other. When we describe a coaching culture, we’re describing a learning culture that is respectful and that values people’s potential and promotes innovation. The significant breakthrough was in influencing the leaders’ mindset about people development.”

From the beginning of the programme, leaders who received Executive Coaching took what they had learned to their interactions with direct reports and peers, applying coaching skills to performance conversations, and making a greater effort to nurture innovation and personal responsibility within their teams.

Returns on expectations
As coaching evolves at JK, the organisational and individual impacts are appreciable. Within the four JK companies where coaching is used most frequently, leaders have reported improved performance, profitability and employee retention. Since 2008, revenues have grown by 105 percent, employee satisfaction has increased by 16 percent and attrition of high-potential employees has decreased by two percent (from an all-time high of 7.1 percent).

Leaders receiving Executive Coaching have reported a high return on expectations, particularly in the areas of stress management (with one client reporting a 60 to 65 percent decrease in stress during and after coaching), management skills, role transitions, self-confidence and enhanced teamwork. The positive impacts go beyond the office walls: coaching clients also report enhanced communication and relationships with their spouses, children and extended families.

As coaching continues to expand at JK, the programme’s architects say they are optimistic about the future of the initiative and the organisation. “We believe that people have the potential to do wonders at work, and coaching taps into that potential”, said JK’s President of Corporate Human Resources, ICF Associate Certified Coach Dilep Misra. “Coaching has provided a common language that is gaining popularity in the workplace as it creates new learning and sets people up for success. Asking powerful questions, facilitating the process, putting them in charge: it’s all a way to get them involved in the organisation’s day-to-day decision-making process, make them a success in their area, and make them a success in achieving the target.”