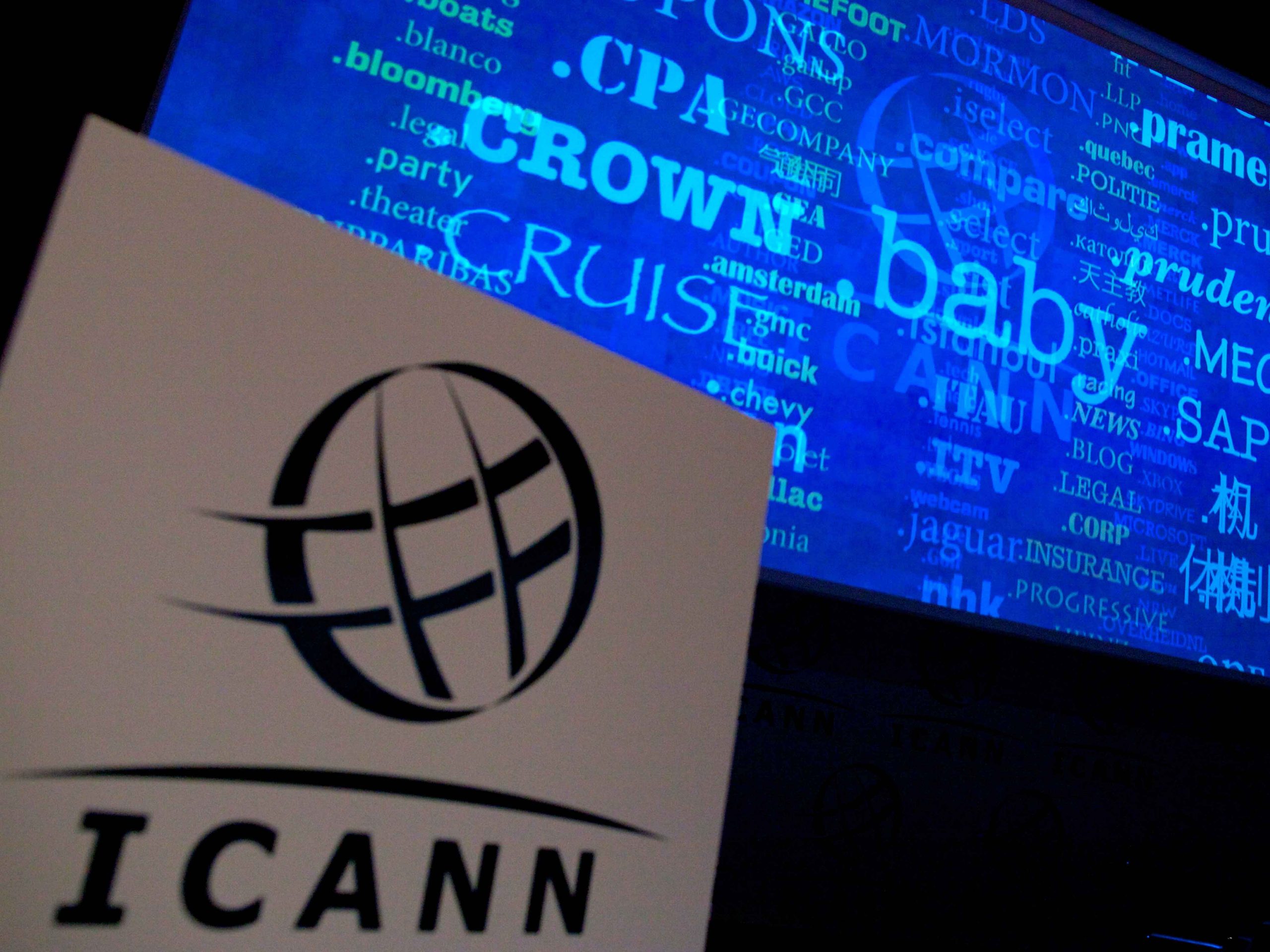 The Internet Corporation for Assigned Names and Numbers has announced it will not approve the sale of .org operator Public Interest Registry to private equity group Ethos Capital. The .org domain was created for non-profit organisations

On 30 April, 2020, the Internet Corporation for Assigned Names and Numbers (ICANN) announced it would not approve the sale of .org operator Public Interest Registry (PIR) to private equity group Ethos Capital.

ICANN, which oversees internet naming technology, warned that transferring management of .org to a for-profit company would create “unacceptable uncertainty” for non-profits.

The main concern among advocacy groups was that Ethos Capital would fail to act in the interests of the non-profits that the .org domain was created for

The proposed sale was first announced by the Internet Society in late 2019. The Internet Society, which owns PIR, planned to transfer control of the .org domain to Ethos Capital in a $1.1bn deal. Immediately, the announcement was met with criticism. Tim Berners-Lee, who invented the world wide web, said that the sale could be a “travesty”.

The main concern among advocacy groups was that Ethos Capital would fail to act in the interests of the non-profits that the .org domain was created for. ICANN directly addressed this concern in its statement, saying it would be inappropriate to hand over the registry to “an entity that is bound to serve the interests of its corporate stakeholders, and which has no meaningful plan to protect or serve the .org community”.

Ethos Capital and PIR have each voiced their frustration with the move. Ethos said in a statement that ICANN had set “a dangerous precedent” and “empowered itself to extend its authority into areas that fall well outside of its legal mandate in acting as a regulatory body”. Meanwhile, PIR accused ICANN of failing to “follow its bylaws, processes, and contracts”.

However, for millions of .org domain holders, the decision will come as a relief. Many of these non-profit organisations feared that the sale could result in a price hike in .org registration fees, forcing them to relinquish the .org domain and the credibility it brings, as well as enabling Ethos to make decisions without consultation of the .org community. The Electronic Frontier Foundation praised the move as “a major victory” for all who “make .org their home online.”