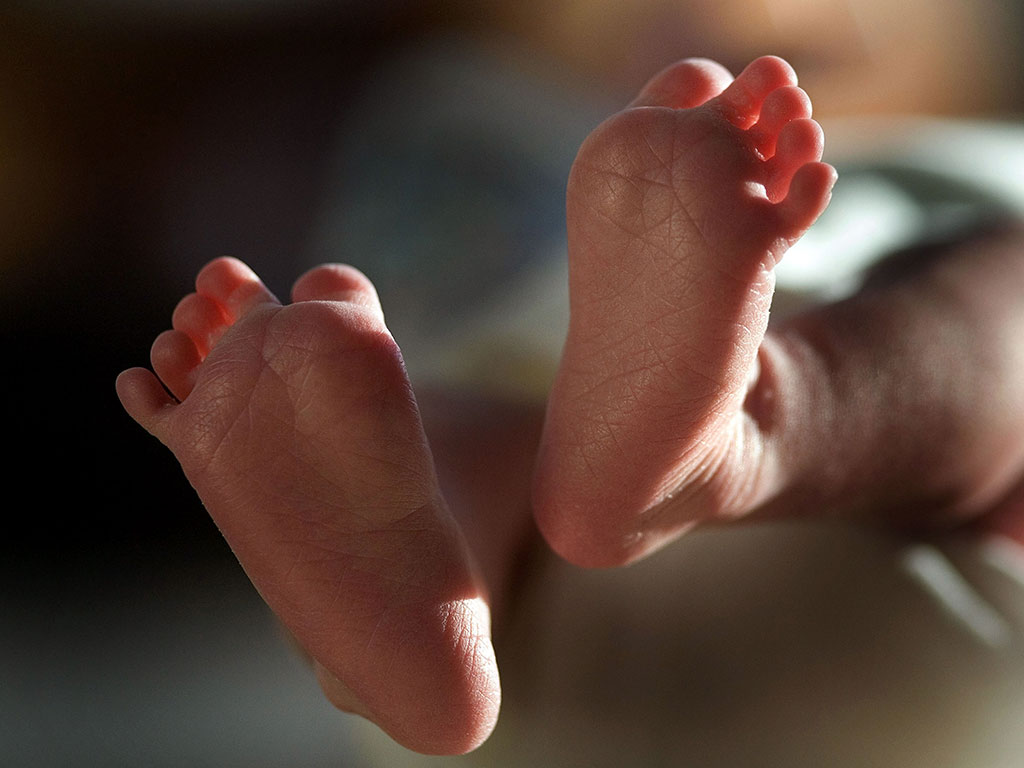 Egg freezing is hardly an insurance option, when its success rates are significantly lower than having a baby the vanilla way

The clock is ticking. At least, that’s how it seems for many women in their 20s and 30s who would like to be mothers but worry about the consequences for their careers. From the last century to this one, balancing work with family life has been a tricky issue for womankind, who bear the biological brunt of having babies.

Over time, more initiatives have come into play to help women experience both professional success and motherhood, such as maternity leave and flexible working contracts. But a couple of companies have gone even further. Just last year, Apple made headlines with the news that it would be offering egg-freezing services as a perk to its female staff. The move followed a similar one from Facebook, which offers employees grants of $20,000 towards the service.

It’s no surprise the technology giants have bought into the procedure, which has been hailed as a saving grace for broody, ambitious women. Egg freezing has become increasingly fashionable, promoted as an insurance policy to help women delay motherhood and take ownership of their careers. Clinics offering the treatment have piled on the publicity: Dr Angeline Beltsos, Medical Director and Clinical Research Director of Fertility recently described egg freezing as an “opportunity to shatter the biological clock” and “rest easy”. In an interview for The Guardian, Sarah Elizabeth, author of Motherhood, Rescheduled: The New Frontier of Egg Freezing and the Women Who Tried It, said: “It makes you feel more in control of your life, and that sense of empowerment has an impact that lasts for years.”

Never has it been so simple for women to explore egg freezing, either. Not only are organisations such as Apple and Facebook now offering grants to their staff, but there is a growing emergence of lenders, such as Eggbanxx, which provide loans specifically for the treatment.

Research by WhatClinic.com revealed that, in 2014, egg freezing became the most popular fertility treatment in the UK, with demand shooting up 400 percent that year. A survey of 1,000 Danish and British women found nine out of 10 supported the procedure for lifestyle reasons, and one in five was actively considering it.

Ice ice baby
The problem with all this demand is that, aside from egg freezing being an extremely pricey procedure (some women in the UK pay up to £30,000 a year to freeze their eggs), it remains a new and relatively unknown procedure; there has also been evidence to suggest it is not as reliable as some journalists would have you believe. A recent study published in JAMA showed that, across 11,000 cycles of IVF, frozen eggs were 14 percent less successful than fresh eggs at conceiving a baby. Some experts believe this is because frozen eggs may become damaged during the thawing process.

Women who do undertake the procedure typically find it incredibly gruelling, as they have to inject themselves with hormones for two weeks to encourage their ovaries to produce a surplus of eggs. This is not only uncomfortable, but hormonal fluctuations can greatly affect a woman’s emotional wellbeing. To help women balance motherhood with their careers, more traditional methods might be worth sticking to.

Many have suggested women need to have a greater understanding of their fertility in order to factor it into their working lives. There is still a degree of ignorance about female fertility, as it can be seen as old fashioned or conservative to point out it has an expiration date.

This is not helped by the promotion of procedures such as egg donation, which make women overly optimistic about their future ability to produce offspring. Tracey Sainsbury, Senior Fertility Counsellor and Research Officer at the London Women’s Clinic, pointed out clinics are highly selective about who can take part in the procedure. “In order to donate, you have to have a clear medical history for you and your wider family, and to have very good fertility rates”, she said, adding that less than 10 percent of women who try to donate their eggs via the London Egg Bank are accepted.

The big rejig
Professor Adam Balen, Chair of the British Fertility Society and a spokesperson for the Royal College of Obstetricians and Gynaecologists, said: “We need to provide young people with more information about fertility and how it changes with age, to enable them to both have a career and start a family. This will require a societal shift to better support working mothers.”

One radical proposal is that women should rejig the traditional order of life events. Most women in western societies start motherhood after getting their qualifications and working, but it might be better for them to have families first – as having babies is, arguably, the only life event that has a time limit. Doing this, however, will require a big change in society’s expectations and attitudes.

In the interim, employers must do their utmost to support female workers in want, or in possession, of a family. Jennifer Owens, Editorial Director of Working Mother magazine and the Working Mother Research Institute, said: “Flexibility helps everyone, but specifically for working mothers.” She added that she didn’t think focusing specifically on routes such as egg freezing was “going to help a lot of women”.

A holistic model is needed to facilitate mothers and mothers-to-be, where employers – and policymakers – promote flexible working hours, mentorship, childcare and even adoption packages. At the moment, egg freezing is far too narrow a stream for employers to focus their efforts on, and women should think of it as a route only when all others to motherhood have been ruled out. Ultimately, with its vast expenses – emotionally, physically and financially – investing in egg freezing may not only result in no end product for women, but could be more detrimental to their careers in the long run than having a baby the vanilla way.