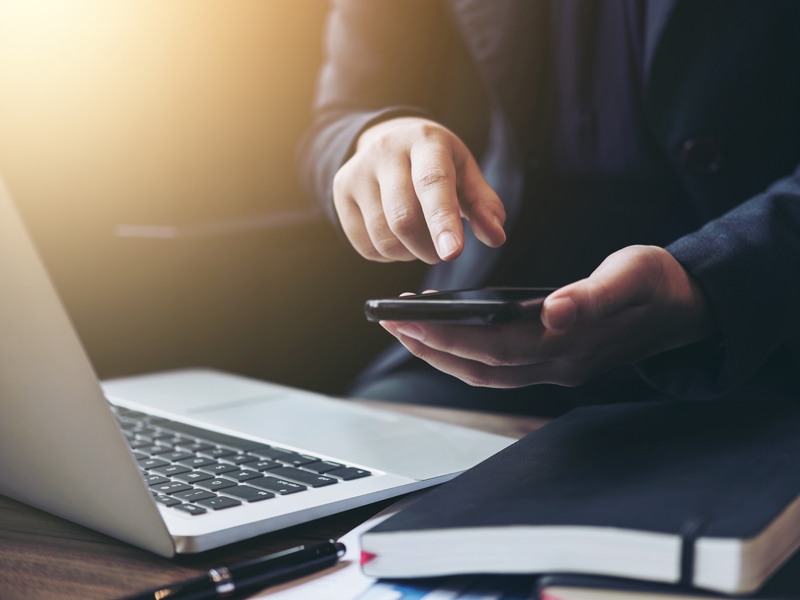 Once PSD2 launches, European customers will be able to bank with third-party customer service providers without switching their current bank

Customers have come to expect that their banks will offer the same ease of use they get from the big four digital FANG companies – Facebook, Amazon, Netflix and Google. Customer-centricity is in vogue and the race is on for banks to deliver digital satisfaction.

Customers are demanding a better, faster and more helpful customer experience. Thanks to the EU’s Second Payment Services Directive (PSD2), which comes into effect in September 2019, customers in Europe will soon be able to choose the customer service they receive by using third-party providers. India could be close behind with similar regulations, followed by Mexico and Canada.

Referred to as ‘open banking’, customers will be able to make peer-to-peer transfers via third-party apps that are not associated with their banks. They’ll be able to use these apps to track their spending without switching banks.

Tech disruption
Banks will be obliged to grant these third parties access to customers’ accounts through open application program interfaces (APIs). APIs allow other organisations to dip into the customer data held by banks to create their own complementary or alternative financial apps.

As a result, tech leaders such as Google, Amazon, Facebook and Apple will be able to compete on the banks’ home territory. The banking industry must launch services of its own if it wants to stay ahead. With their large user bases, tech companies will be fierce competition, but banks have their advantages, too.

Consumers generally put greater trust in banks, which also benefit from established reputations and an entrenched customer base. It is also likely that an appointment at a physical branch will remain the first choice for customers seeking to have a discussion around more important decisions, such as mortgage advice and long-term financial planning.

Open to innovation
While PSD2 only relates to EU countries, the regulation will no doubt drive other markets around the world to catch up. To get a lead on the competition, banks can prepare for open banking ahead of the regulatory timetable by offering payment solutions that work regardless of the bank customers use.

A number of providers have already started doing this, including Vipps in Norway, Mobilepay in Denmark, Keks in Croatia and Blik in Poland. Even in the US, where PSD2 will hold no weight, banks sense the opportunities and threats that APIs will bring to banking.

Open APIs are causing excitement – though also worry. With open APIs, banks must be doubly assured there are no security concerns before they go live. Wells Fargo and JPMorgan Chase have a deal with financial software company Intuit: upon customer approval, customers’ financial information is loaded onto their Intuit software products, such as QuickBooks Online, Mint or TurboTax Online.

McKinsey & Company points out that Barclays and Santander have also built open API infrastructures to deliver a suite of services. McKinsey regards the open API as inevitable. In fact, its whitepaper on the topic ends on an insistent note: “Banks are better served getting ahead of and defining the trend rather than waging a futile battle to repel it.”

To be one of the players that defines the trend, banks must focus on their customers and tech-based disruptors. Communicating with customers has never been so important and is the key to better banking.