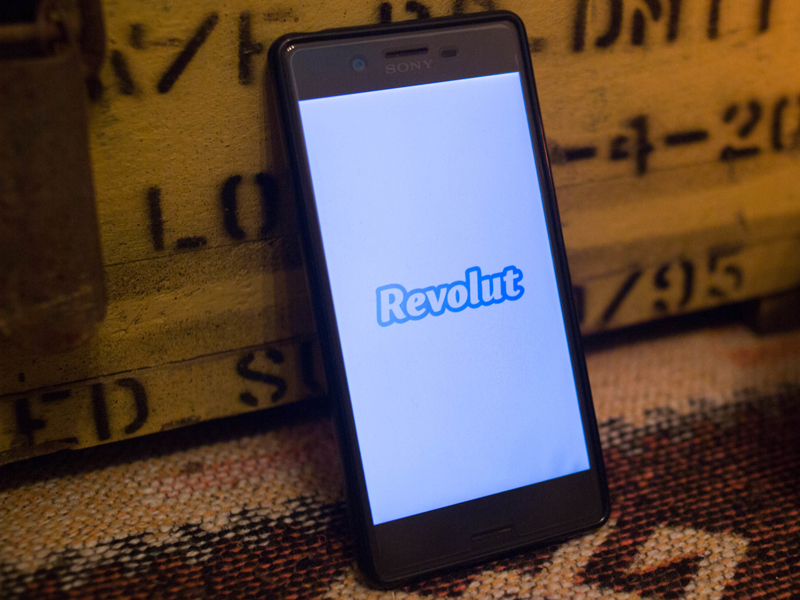 Founder and CEO of Revolut Nik Storonsky has rejected allegations of negligence relating to the company’s anti-money laundering (AML) software.

British newspaper The Daily Telegraph published a report on February 28 claiming it had seen documents proving the digital bank had switched off an automated system designed to prevent suspicious transactions for a three-month period last year.

The $1.7bn fintech firm is currently the subject of regulatory probes in the UK and Lithuania

The newspaper said that, as a result, “thousands of illegal transactions may have passed through the London-based start-up’s digital banking system between July and September of 2018.”

According to the Telegraph’s report, this negligence also attracted attention from the UK’s Financial Conduct Authority.

Storonsky hit back against the newspaper’s claims, saying in a statement that there has been “some misleading information in the media relating to [the company’s] compliance function”.

According to Storonsky, Revolut had reverted to its previous AML systems after an upgrade started incorrectly blocking accounts. He said this action did not result in a breach of sanctions or AML regulations, meaning the company did not see fit to send a formal notification to the regulator.

“At no point during this time did we fail to meet our legal or regulatory requirements,” Revolut’s CEO said, adding that the company had conducted a thorough investigation of all transactions processed during the period in question and had found no breaches.

On March 1, it emerged that the company’s CFO, Peter O’Higgins, had resigned in January, saying that he wanted to “pass the reins over to someone who has global retail banking experience”. O’Higgins, however, had worked at JPMorgan for more than 12 years before joining Revolut. The Telegraph said: “His lengthy experience in the financial sector has been valuable for the start-up.” This inconsistency has led to speculation that O’Higgins may have left Revolut over concerns surrounding compliance.

The $1.7bn fintech firm is currently the subject of regulatory probes in the UK and Lithuania. Politicians in Lithuania, where Revolut received a European banking licence in 2018, have also put the company under the microscope over concerns relating to shareholder funding. While an initial investigation upon application for a licence is common practice, Revolut could be subjected to further probing, as lawmakers have raised concerns about the source of some stakeholders’ money.

The company’s internal culture has also come under fire, with former employees describing a toxic environment of unpaid work, high staff turnover and no work-life balance. In a message posted to the company’s Slack channel last year, Storonsky expressed surprise that senior staff were not working on weekends to hit targets and affirmed that team members with performance ratings “significantly below expectations” would be fired without negotiations in a subsequent review.

In an open letter posted on Revolut’s blog, Storonsky said that the company’s “internal working culture has been evolving as fast as our business”, adding that it had spent a lot of time working on its culture over the past 18 months. Revolut’s turnover rate is now less than three percent, according to the letter.

The scope and scale of these allegations and subsequent probes indicate that something had gone terribly wrong at Revolut – whether those errors amount to criminal behaviour remains to be seen. Regardless, it will be a challenge for the company to bounce back, and that could have huge implications for the fintech sector as a whole, given that Revolut is such a prominent player in the market.