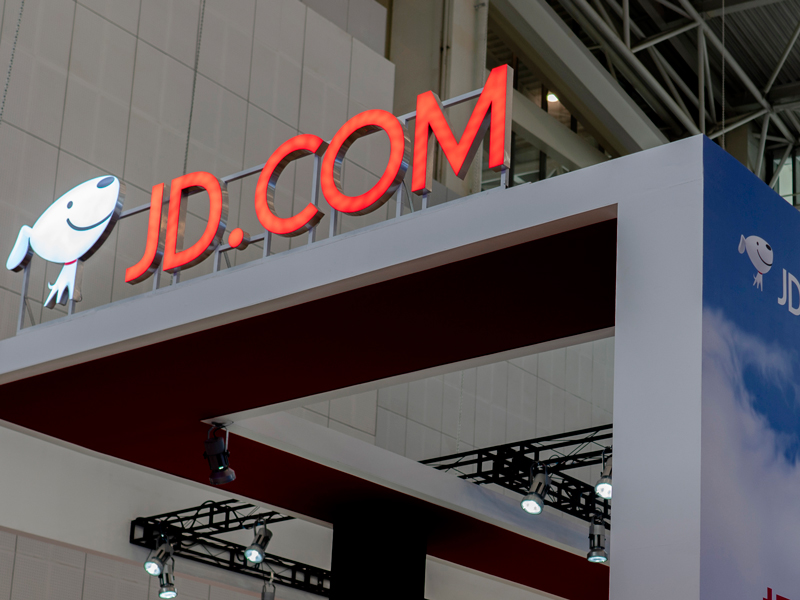 Although little information about the partnership between JD.com and Google is currently available, the deal will help both companies access new markets

On March 5, as part of efforts to rival Alibaba and Amazon, JD.com launched a new store on Alphabet’s online shopping site, Google Express. The move is the latest instance of cooperation between the two companies following Alphabet’s $550m investment in JD.com last summer.

In the months since its investment, Alphabet has provided financial backing to a number of small tech companies in China in order to gain a stronger foothold in the world’s most populous nation. Google’s search engine has been blocked in the country since 2010, forcing the company to look elsewhere for revenue.

The new JD.com site, named Joybuy, offers a range of ready-to-use electronic appliances such as chargers and kettles, as well as fashion items and accessories, sporting equipment and toys. The majority of items are produced by lesser-known brands and are priced under $100.

There is little further information regarding the partnership at this point.”What we can share at this stage is that we are conducting test operations during this early phase,” a JD.com spokesperson told Reuters.

Google Express was launched in 2013 as a direct competitor to Amazon, with the two online giants wrestling over advertising revenue. JD.com, meanwhile, is the main challenger to Alibaba across China and South-East Asia, with both firms recently embarking on forays into the US market.

So far, Google and JD.com have failed to knock their rivals off their perches. Joybuy, though, marks JD.com’s first substantial attempt to make a breakthrough in the US market and could pose the greatest threat yet to Alibaba.

Furthermore, Google and JD.com are expected to use the launch as a springboard for further collaboration – for instance, automated stores powered by AI.

This week, Alibaba also announced a lower-profile partnership with US business services firm Office Depot. With Chinese markets facing reduced demand as a result of the country’s cooling economy, Alibaba and JD.com have realised the importance of expanding their international customer bases.

However, with the US continuing to investigate Chinese telecoms company firm Huawei, trust between Western consumers and Chinese companies is fragile. It is yet to be seen whether the two businesses can make inroads into the US market.